This Week in Media Bias History: Obama Is ‘Sort of God’

Some of the examples we use at This Week in Media Bias History are so bizarre that they stand on their own for sheer insanity. Such was the case for Newsweek editor Evan Thomas on June 5, 2009. While talking about Barack Obama, he rhapsodized: “Obama’s standing above the country... above the world. He’s sort of God.” There you go. “Sort of God.” You knew some journalist would say it.

Below are Rich Noyes’s collected tweets from the 23 week of This Day in Media Bias History. To get the latest daily examples, be sure and follow Noyes on Twitter. (To see recaps of the first 22 weeks, go here.) 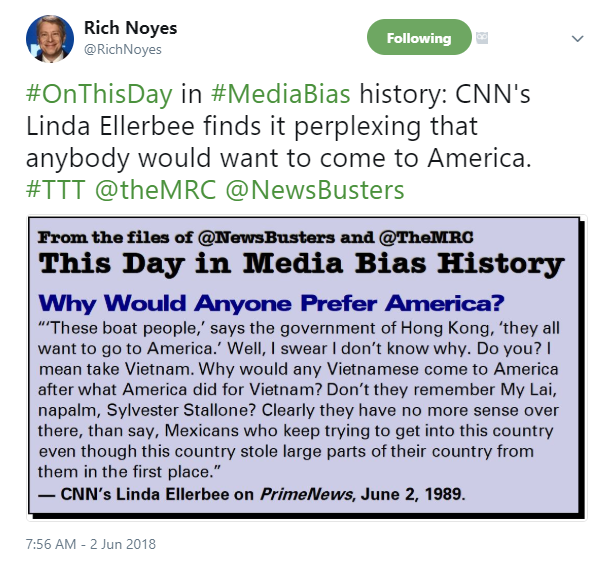 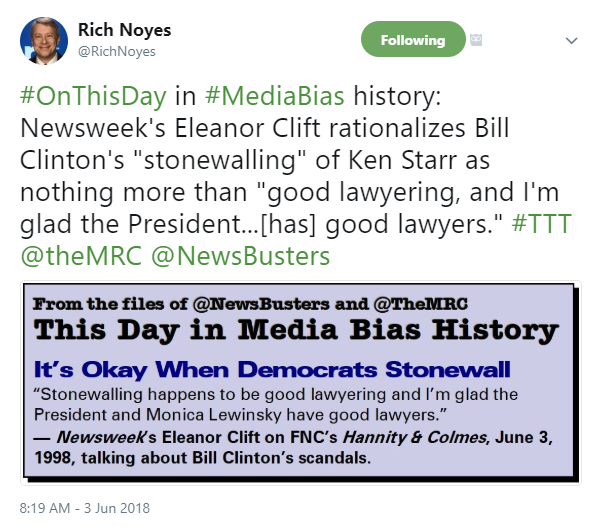 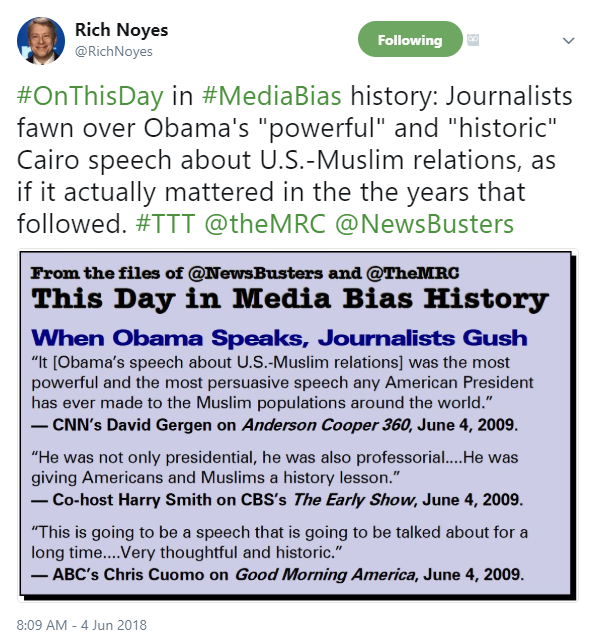 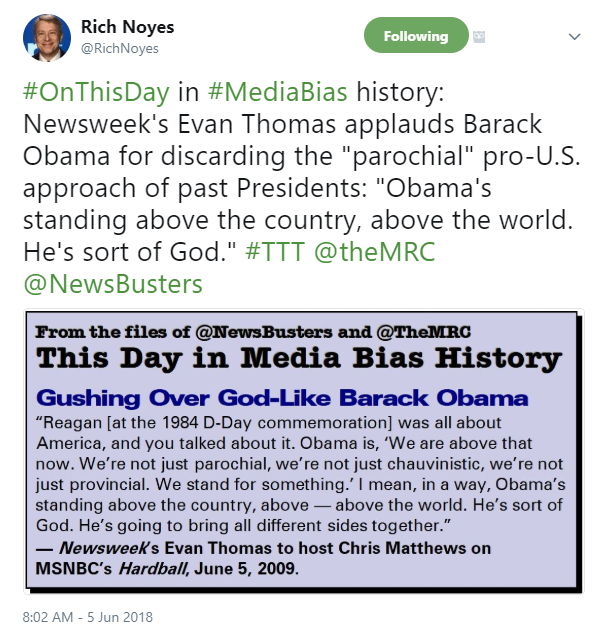 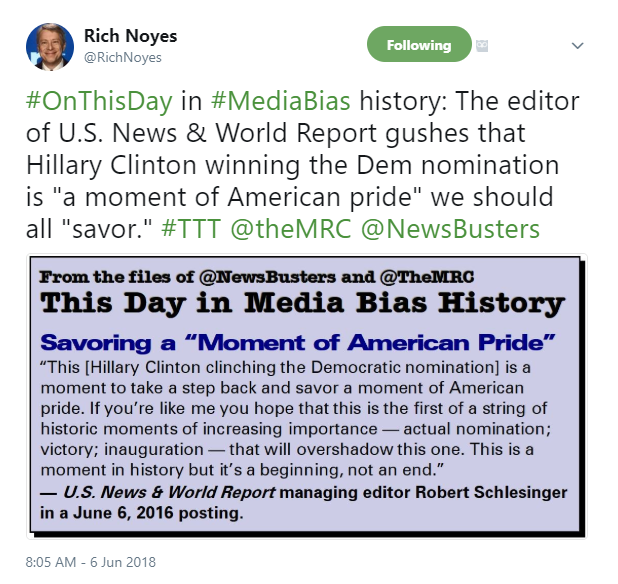 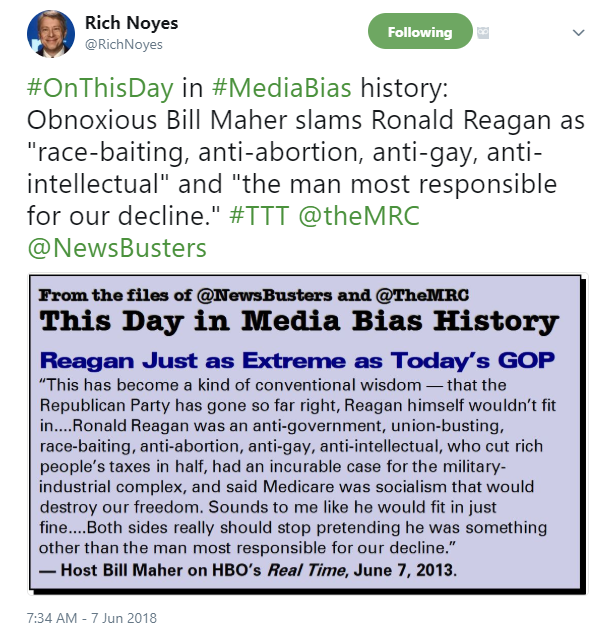 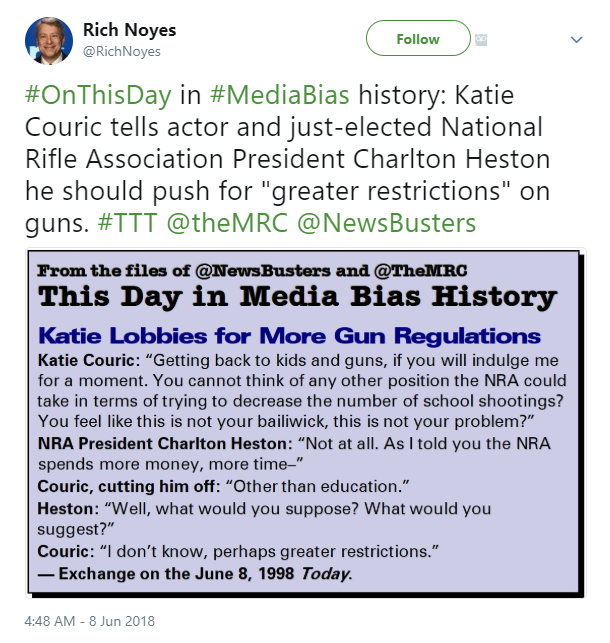