ABC's Good Morning America, a two hour-long program, on Tuesday completely ignored the Senate's vote on Planned Parenthood, yet devoted 18 minutes of air time to boy band One Direction. Only CBS This Morning bothered with the Republican effort to defund the abortion group, allowing a meager 25 seconds.

Even in that scant amount of time, co-host Norah O'Donnell managed to spin the undercover footage of the organization in a friendly way.  O'Donnell opined, "The health provider is under fire for the way it gives fetal tissue to medical researchers." Health provider? Not abortion provider? The group "gives" fetal tissue? 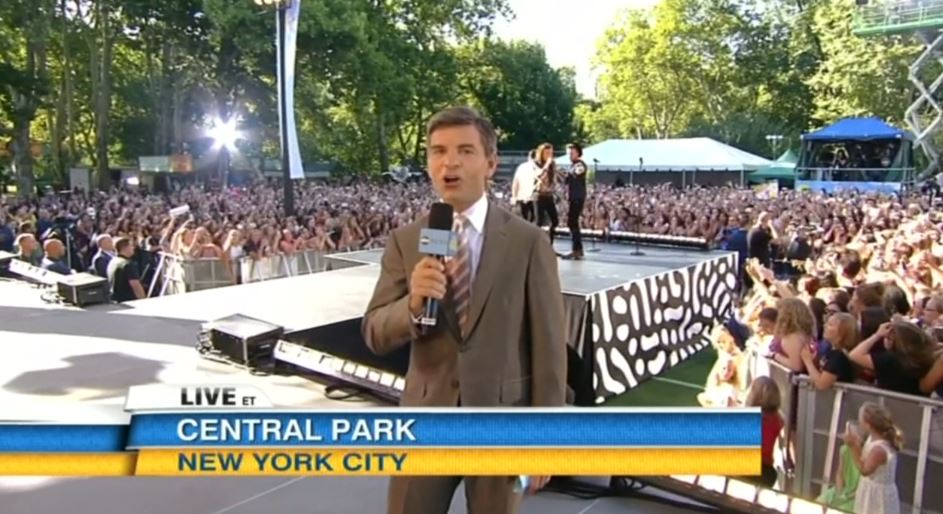 In contrast, however, to CBS, World News anchor David Muir did not use the word "give" in relation to aborted babies: "Republicans calling to cancel federal funds for the organization in the wake of several controversial videos showing Planned Parenthood employees discussing the sale of fetal tissue."

In total, GMA devoted 18 minutes and eight seconds to interviewing and promoting boy band One Direction. Clearly, there was time in the 120 minute show for Planned Parenthood.

Transcripts of the August 4 CBS This Morning brief and the August 3 World News brief can be found below. 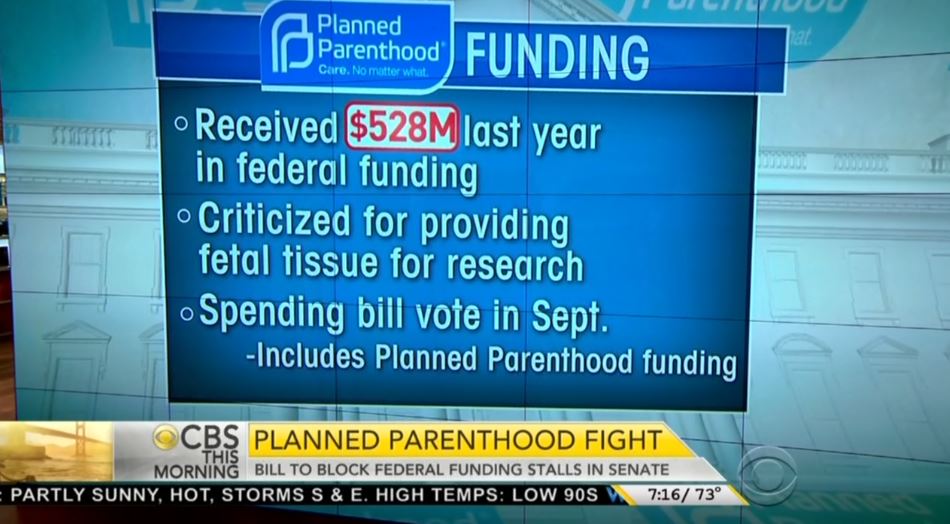 NORAH O’DONNELL: Some Republicans say this morning they are not done yet trying to cut off money for Planned Parenthood. Senate Democrats blocked a bill, Monday, to remove federal funding. Planned Parenthood received 528 million dollars last year from the government. The health provider is under fire for the way it gives fetal tissue to medical researchers. The Senate will take up the issue again in September when it votes on a major spending bill. If that doesn't pass, the government could shut down. 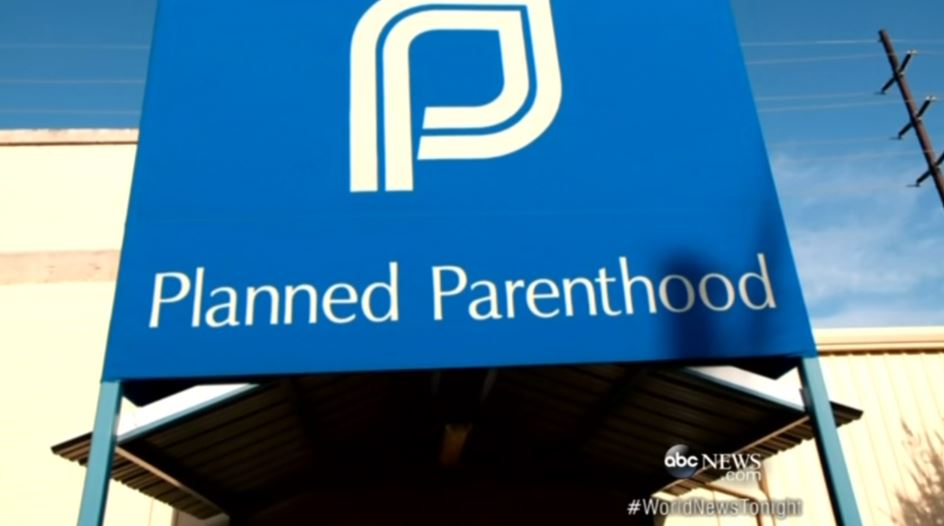 DAVID MUIR: We turn now to the firestorm around Planned Parenthood, a passionate debate on the Senate floor today. Republicans calling to cancel federal funds for the organization in the wake of several controversial videos showing Planned Parenthood employees discussing the sale of fetal tissue. That Senate vote failing for now. Tonight, Louisiana governor Bobby Jindal taking action of his own, cutting off state Medicare funds for Planned Parenthood.