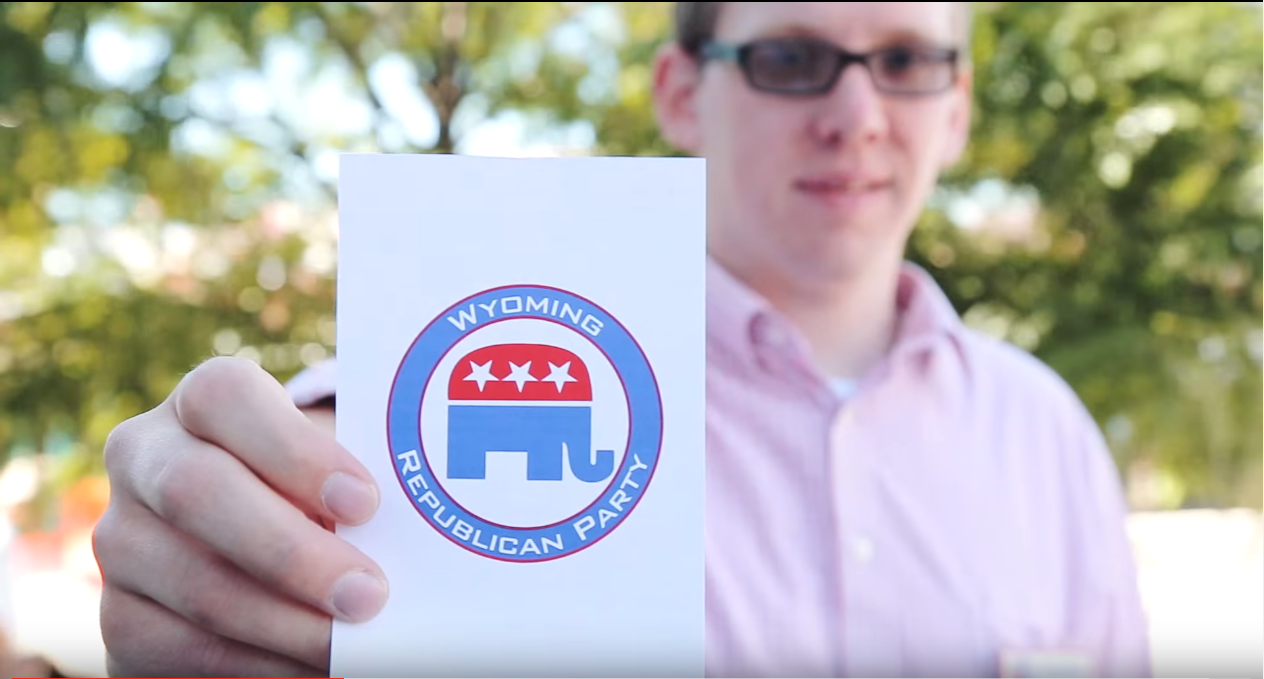 On Thursday afternoon, news broke that a Republican Party office in Wyoming was set on fire just two days after it first opened. Local authorities say the fire was set intentionally but despite the disturbing details of the incident, the network evening broadcasts of ABC’s World News Tonight, CBS Evening News, and NBC Nightly News all ignored it.

Instead of mentioning the possibly politically-motived attack, they spent time reporting more frivolous things. NBC spent the later portion of their broadcast talking about more changes to categories for the Oscars and closed with a “spotlight” on Cher’s career. ABC discussed a giraffe attack while CBS was touting Twitter permanently banning conspiracy theorist Alex Jones (which falsely described him as right-wing).

According to the local newspaper Laramie Boomerang, the fire was called out in the wee hours of Thursday. “A window on the west side of the building was broken out with fire damage apparent on the floor and ceiling of the office. Albany County GOP chairman Ben McKay said a ‘Make America Great Sign’ from the campaign of President Donald Trump was hanging in the now broken window,” the paper’s Joel Funk reported.

Funk also noted that investigators were looking into the fire as arson “[a]nd because of ‘the nature of the occupants’ of the office space, the FBI is being called in to investigate.”

Adding more detail to the federal response, our friend Peter Hasson at the Daily Caller reported that “[t]he local police department is cooperating with the federal Bureau of Alcohol Tobacco and Firearms (BATF) in the ongoing investigation…” And that they have yet to nail down a suspect or motive.

“The burnt office is shared by the Albany County Republican Party and the Wyoming College Republicans, who began moving in on Tuesday, less than 48 hours before the fire,” Hasson continued.

And if the fire spread, it could have been truly devastating. According to reports, a neighbor lived in the apartment above the office and since it’s situated in downtown Laramie, there were other adjoining buildings that included more apartments and businesses.

“[Albany County GOP Chairman Ben] McKay said he hopes the landlord will allow the GOP to continue occupying the space so the party can continue its work going into a busy 2018 general election in November,” Funk added.

Hasson concluded by recalling how “[t]he Wyoming GOP office is just the latest Republican office to be vandalized”:

Vandals in Nebraska threw a brick through the window of a local GOP office in July. They left behind a spray-painted message: “ABOLISH ICE.”

A North Carolina GOP office was firebombed a month before the 2016 election, and a building adjacent to it was spray-painted with graffiti: “Nazi Republicans get out of town or else.”

In addition, the Spanish-language networks Telemundo and Univision also thought the intentional fire was not worth the airtime.