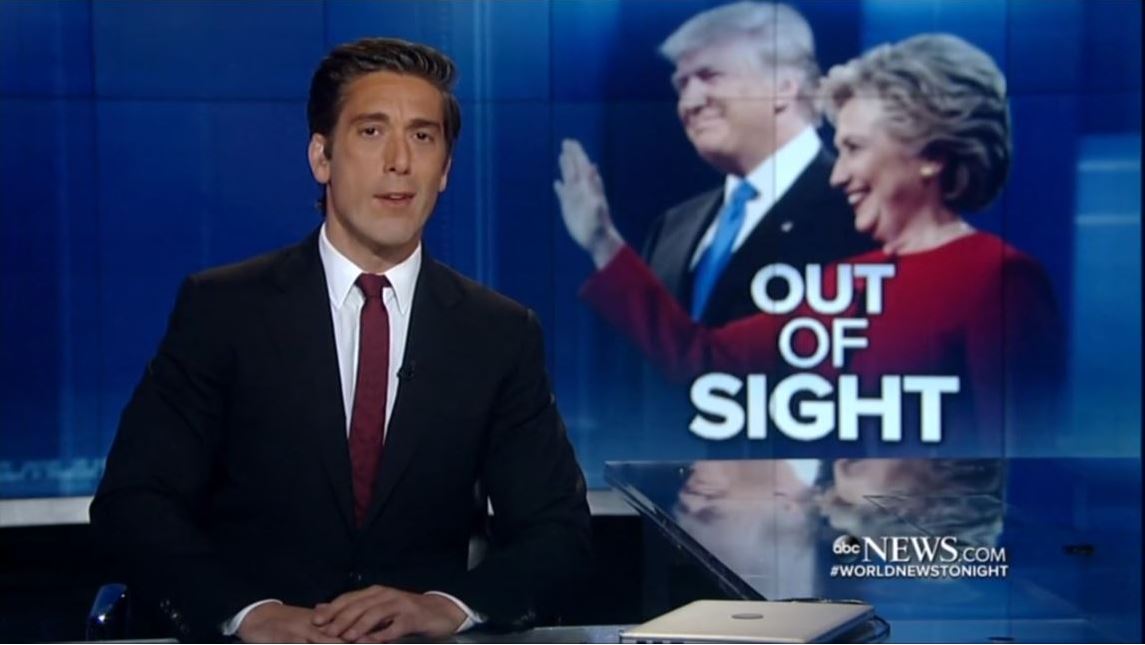 Thursday was a terrible day for the Democratic Party as they were rocked by two major scandals. First, Missouri State Senator Maria Chappelle-Nadal wrote on Facebook that she wanted President Trump assassinated. Second, Congresswoman Debbie Wasserman Schultz’s former IT staffer, Imran Awan was indicted on bank fraud among other charges. Again, it was a damaging day for the Dems but you wouldn’t know it from watching the Big Three Networks (ABC, CBS, and NBC) who ignored all of it.

As documented by the local CBS affiliate out of St. Louis, Missouri, State Senator Chappelle-Nadal was in a conversation with a friend, on her private Facebook page, who claimed his cousin was on Trump Secret Service detail. The friend seemed to allude to the idea that Trump would be assassinated “sooner…not later.” The man then said he was probably going to get a visit from the Secret Service, to which the state Senator responded: “No I will. I hope Trump is assassinated!”

U.S. Sen. Claire McCaskill, D-Mo.: "I condemn it. It's outrageous. And she should resign.”

U.S. Rep. William Lacy Clay, D-St. Louis: "(C)alling for the assassination of the President is a federal crime. … (She is) an embarrassment to our state. She should resign immediately.”

But as one would be expected of such a vocal radical leftist, she refused. “There is no way in hell I’m resigning,” she told a local radio station. “When the President apologizes, I’ll apologize. But I’m not apologizing for being frustrated and angry at the bigot that we have in our White House.”

Meanwhile, in Washington, D.C., things were heating up in the case of a Democratic Party IT aide and his wife who were indicted on multiple counts of bank fraud and lying to authorities.

According to a Fox News report, “Awan and other IT aides for House Democrats have been on investigators’ radar for months over concerns of possible double-billing, alleged equipment theft, and access to sensitive computer systems.”

Awan was fired by most of the Democrats he worked for but the Congresswoman from Florida, Debbie Wasserman Schultz kept him on her payroll until his July arrest, that’s “even after a criminal investigation was revealed and he was barred from the House IT network. “

“Awan and his wife engaged in a conspiracy to obtain home equity lines of credit from the Congressional Federal Credit Union by giving false information about two properties – and then sending the proceeds to individuals in Pakistan,” the Fox News report noted. In total, Awan managed to send more than $4 million to Pakistan.

These two scandals were a publicity nightmare, so it’s no wonder the Big Three Networks (ABC, CBS, and CBS) chose not mention them. Instead, all three networks hyped a story about a sports photographer who was hit in privates with a baseball. NBC really wanted to bury both stories because they filled their air-time with reports of a diamond ring around a carrot and the Powerball jackpots.