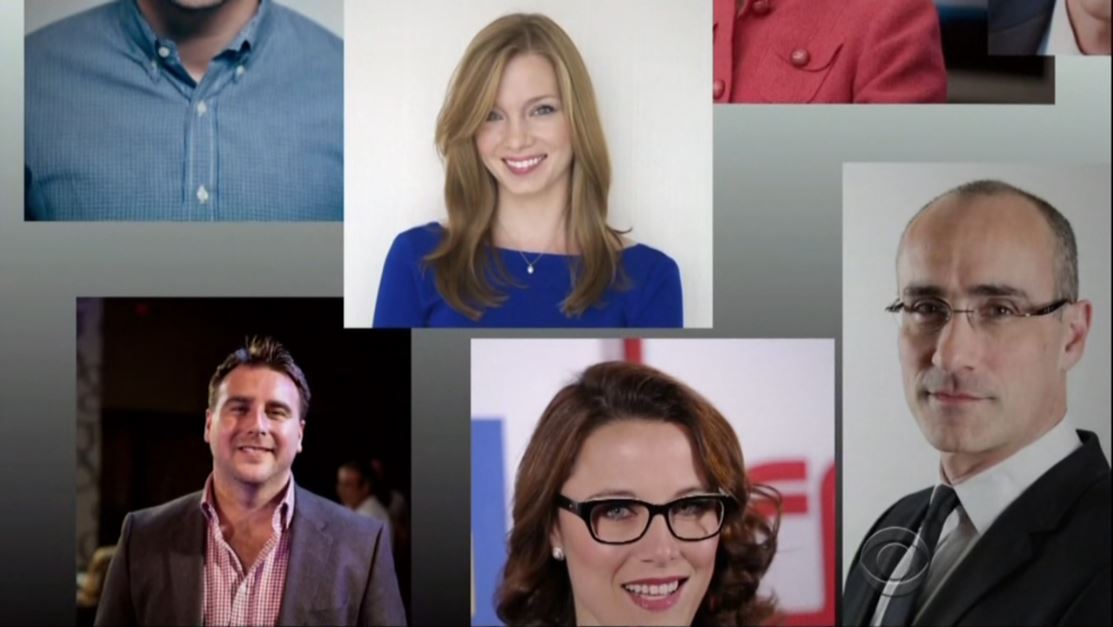 Major conservative leaders convened at Facebook headquarters Wednesday to discuss the recent scandal of suppressing conservative trending topics. But you would never know it if you were watching ABC’s World News Tonight or NBC Nightly News. Kudos to CBS’s Evening News for not only mentioning the highly anticipated meeting, but giving it a full segment to boot! “Facebook held a summit of conservative leaders today to address allegations that the world’s leading social media website has a tendency to face left,” stated Anthony Mason kicking off their minutes long briefing.

Blackstone’s report was pretty fair, with interviews from guests who were attending the event and those who chose not to go. “I just want to listen. I want to look Mark Zuckerberg in the eye and get a gauge of him as a man and see, is he telling the truth,” radio host Glenn Beck said about the meeting. Others, like American Conservative Union’s Matt Schlapp decided not to attend because of his organization’s past interactions with Facebook.

Facebook is taking steps to reach out to a large segment of its community, which is a sign they are taking the accusations very seriously. It’s a shame that news organizations such as ABC, NBC, Univision, and Telemundo refused to cover the possible suppression of speech in their evening newscasts. Speech, the right their entire industry is based on.

GLENN BECK: I just want to listen. I want to look Mark Zuckerberg in the eye and get a gauge of him as a man and see, is he telling the truth? 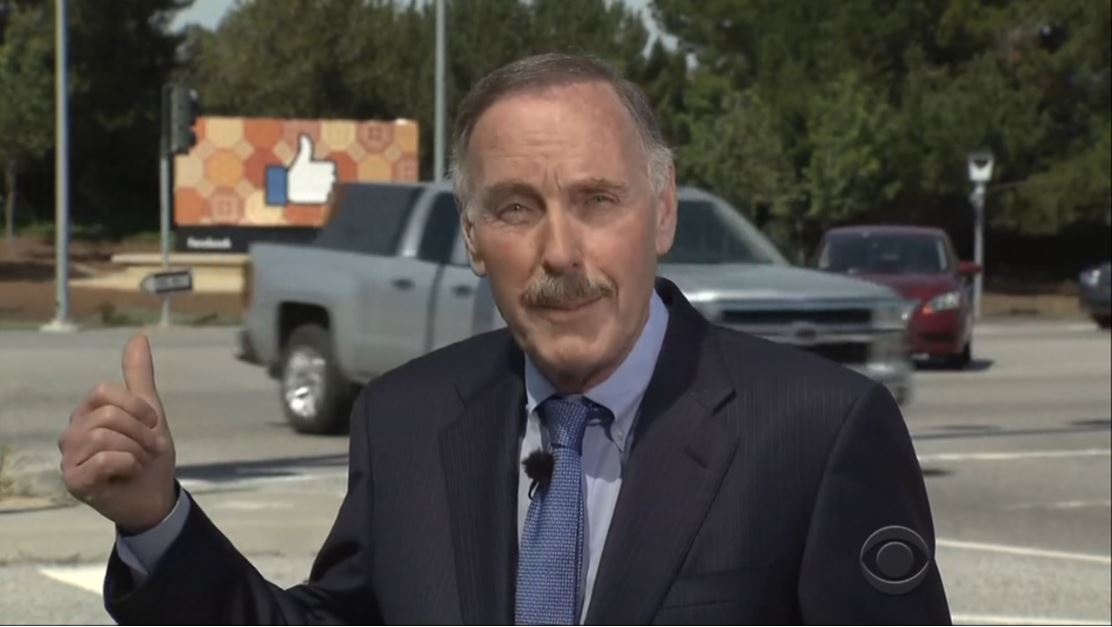 BLACKSTONE: Zuckerberg says he called the meeting to have a direct conversation about what Facebook stands for. It's a response to accusations made on the tech news site Gizmodo by anonymous former Facebook workers. They claim editors of the web site's trending section routinely blocked conservative issues. Zuckerberg wrote, "We have found no evidence that this report is true." But Matt Schlapp of the American Conservative Union, says he declined today's invitation because Facebook spurned his organization in the past.

MATT SCHLAPP: When we went to Facebook and said, "Would you work with us? Would you show us how to use Facebook better, would you help us get our conservative message out," they were not very interested in assisting us.

BLACKSTONE: Attorney David Green, who defends civil liberties at the Electronic Frontier Foundation, sees the Facebook meeting as evidence the first amendment is alive and well on the internet.

GREEN: And I think it's actually a really nice model for the way free speech works in our country. They have the right to make these editorial decisions, and other people have the right to call them on it and say, “we don't like it.” In spite of their big thumbs-up sign, Anthony, Facebook gave a big thumbs-down to allowing reporters into today's meeting.