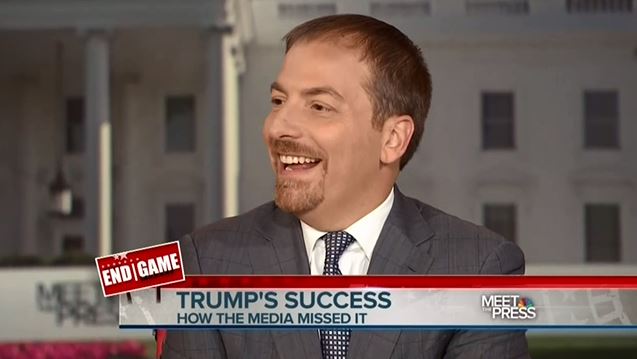 Despite Trump being the only candidate remaining in the GOP race, his supporters accounted for only 12 percent of all participants (9 out of 73 total) in roundtable discussions on Sunday shows from May 8 to May 29. A staple of Sunday political shows, the roundtable discussions give a chance for pundits from across the political spectrum to voice their concerns and opinions about the political news of the day.

The difference between liberals and conservatives is still significant when you include anti-Trump GOP guests. While Fox and CNN had equal numbers of Republican and Democratic guests, ABC, CBS and NBC had nearly three times the number of liberal guests (36) compared to either pro or anti-Trump Republicans (13).

The purpose of having four participants is to encourage a wide variety of views in the discussion. By stacking these discussions with liberal journalists in addition to outright Hillary and Sanders surrogates, the networks are steering the narrative in a particular direction.

ABC’s This Week with George Stephanopoulos, CBS’s Face the Nation each only had one Trump supporter during that entire time period, meaning that they each had three out of four roundtable discussions with no representative of the presumptive GOP nominee. NBC’s Meet the Press only had two during that time period. This lack of Trump supporters remained unchanged during the Sunday shows on May 29, after Trump had clinched the 1,237 delegates needed to earn the GOP nomination.

In contrast, CNN’s State of the Union hosted by Jake Tapper featured a Clinton Supporter, Sanders supporter, anti-Trump GOP guest and a Trump supporter consistently on all three of his shows which included panels (his show on May 29 consisted of an hour-long interview with Florida Senator Marco Rubio). 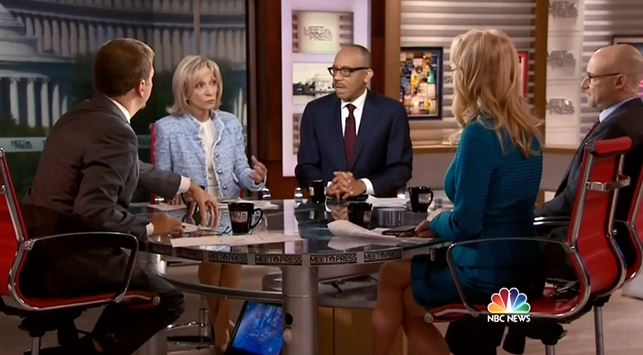 Each Sunday show broadcast had a roundtable discussion with four pundits or journalists, adding up to a total of 73 roundtable participants over a four week period between the five shows. The only exceptions were ABC’s This Week with George Stephanopoulos on May 8 which had five guests, CBS's Face the Nation on May 8 which had eight guests, and CNN’s State of the Union on May 29 which did not have a roundtable discussion.

The other 44 participants were either Clinton supporters, Sanders supporters, or “unaffiliated” journalists, including MSNBC’s Joy-Ann Reid, an outspoken critic of Trump and supporter of Hillary.

CNN’s State of the Union