How the Coronavirus Will Hurt Hollywood

Seeing how Hollywood has been in bed with communist China for quite some time, it seems like their hypocritical lectures, in-your-face propaganda, and countless sequels and remakes might not be able to make a profit in the near future due to the coronavirus outbreak, which originated in the very country the entertainment industry is in bed with (and where most of the blame should be placed). 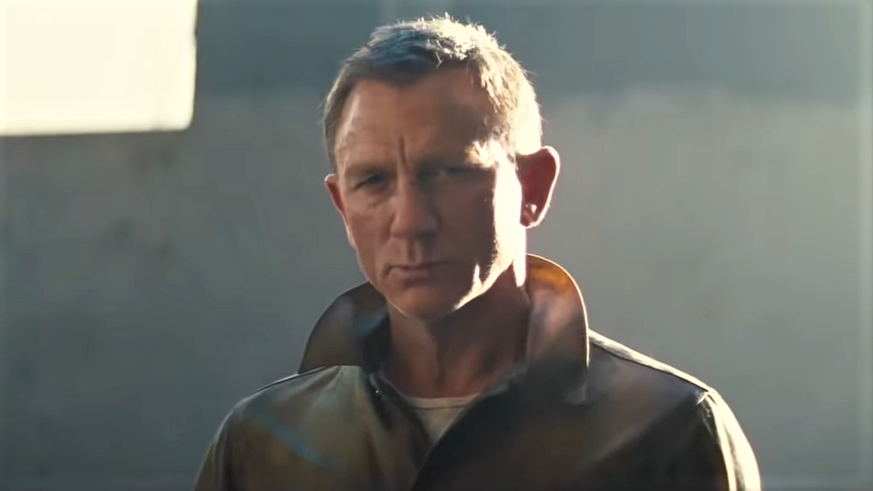 All of Hollywood’s major movie studios are preparing for a major dip in box office profits due to the outbreak. Major upcoming releases like Disney-Pixar’s Onward (which GLAAD recently praised for the inclusion of a lesbian character, not that anyone in the general public will care about that when they see the film), MGM’s James Bond movie No Time to Die, and current releases like Paramount’s Sonic the Hedgehog (an excellent family film based on the video game series from Sega) have been delayed either domestically or overseas due to the outbreak.

And there’s also a possibility that Disney’s upcoming remake of the animated film Mulan (starring communist sympathizer Liu Yifei) could lose money, and both Disney and Universal Studios have closed their amusement facilities in Asia as a result of this as well. Variety magazine reports:

Mulan, a $200 million adventure film with a cast of Asian actors, was expected to resonate in markets such as China, where it may not play for weeks or months. Rival studios say they are watching to see how Disney handles the challenges of debuting the film at a time when theaters in some countries are closed and people are hesitant to spend time in public spaces, before determining what to do with their own upcoming releases.

It will be interesting to see how Disney handles this situation, and it will definitely be a test for Disney’s new CEO, Bob Chapek, who took the reins from Bob Iger (himself abruptly resigning after 15 years heading the company) a couple of days ago. Most of the movies Disney has released that weren’t Frozen, Marvel or Pixar haven’t fared well at the box-office last year or this year, mainly the ones made through the newly-acquired 20th Century Studios – formerly 20th Century Fox, one of the oldest and most iconic movie studios in Hollywood (and responsible for giving the Fox network and, to an effect, Fox News, their names).

But Variety isn’t the only media outlet that’s predicting the potential losses Hollywood could see, David Ng of Breitbart News also had the perfect analysis:

Any negative impact from the coronavirus would only compound Hollywood’s box office woes. The domestic box office dropped close to 4 percent last year as U.S. moviegoers continued to reject the industry’s assembly line of sequels and reboots.

Ng isn’t wrong. In fact, one victim of this happens to be AMC Theatres, the world’s largest movie theatre chain. Ng also reports that the Wanda Group-owned company recently posted a loss in their third-quarter due to the virus outbreak causing a 4% drop in theatre attendance.

Some conventions have been hit hard by this potential pandemic too. In fact, South by Southwest (SXSW), an Austin, Texas convention focused on music, movies, TV, and video games, has been cancelled by the city this year due to these ongoing concerns. Quite frankly, this isn’t a surprise. According to Fox News, several companies, including streaming video giant Netflix, had already withdrawn from SXSW before the official announcement was made.

It’s never good whenever a public health crisis puts a stop to certain events, especially in the entertainment world. But, a lot of money is expected to be lost at the box office as a result of this pandemic. Also, instead of baselessly blaming Trump and Pence for the increasing number of people being infected and killed by this disease (and letting China off the hook), Hollywood should think about what else it should do to stop bleeding money when it comes to theatrical releases, especially after the coronavirus panic winds down. And as film critic Christian Toto brilliantly points out, getting woke certainly won’t fix the problem.