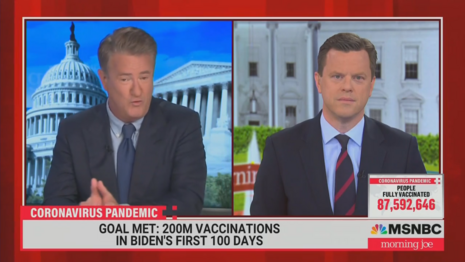 This morning brings us the latest addition to the popular "saying the quiet part out loud" trope.

On today's Morning Joe, Joe Scarborough let the cat out of the bag, saying that for fear of turning off the show's largely liberal, Trump-hating viewership, he didn't want to talk too much about the success of President Trump's Operation Warp Speed, that led to the development of safe and highly-effective Covid vaccines in record time. Said Scarborough:

"I certainly don’t want to belabor the point, because I don’t want to make a lot of people that watch this show and don’t want to hear anything positive about Donald Trump spit their cereal into the television set."

So Scarborough effectively admitted: the steady stream of Trump-bashing that's been Morning Joe's stock-in-trade for years is a calculated ploy to appeal to the show's left-leaning audience. How much of what Scarborough and his merry band of Trump trollers say is sincere, and how much is simply red meat [or better yet, organic tofu] for his oh-so-woke audience?

Scarborough did go on to call the rapid development of safe and effective vaccines a "miracle." Our Tim Graham tweeted Tim tweeted Eugene Robinson touting the "miracle" and praising Trump for Operation Warp Speed a few minutes earlier.

In addition to touting the Government Efficiency of Team Biden in meeting its vaccination goals, "Morning Joe" included this: "It was smart of the Trump administration to launch Operation Warp Speed."

Don't choke on your oatmeal. pic.twitter.com/bwE8XAgYbo

But anything positive Scarborough had to say about Trump's handling of the coronavirus was more than offset by the way the show began. For the umpteenth, countless, time, Scarborough once again [this time by playing a Kimmel clip] brought up Trump's various early misstatements about the virus.

As I tweeted [with video]:

Someday when Joe's in a nursing home, he'll still be buttonholing people:

"Say, did I ever tell you about the time Trump told people to inject bleach?"

As our Tim Graham commented: "Makes you wonder what Jimmy 'Mr. Wizard' Kimmel was saying in April 2020?"

For example, when Trump announced Operation Warp Speed in the spring of 2020 with the goal of developing a vaccine by the end of that year, was Kimmel applauding the effort?  Or did he join the skeptics who claimed it was "highly unlikely" that a vaccine could be developed that quickly? Scarborough did NOT apologize for how MSNBC repeatedly dismissed Trump's prediction, even suggested it was "dangerous."

Joe Scarborough admitting that, for fear of turning off his Trump-hating audience, he didn't want to give Trump too much praise for the success of Operation Warp Speed was sponsored in part by USPS, Liberty Mutual, and Sandals.

JOE SCARBOROUGH: And Willie, you go back. I certainly don’t want to belabor the point, because I don’t want to make a lot of people that watch this show and don’t want to hear anything positive about Donald Trump spit their cereal into the television set.

And that was in June of 2020. And if you look at what — so, first of all, the selections, we selected, much better, the Trump administration selected much better than Europe, obviously. And then you look what those companies did from June forward to the end of the year, come on. This is ridiculous. It’s a miracle! 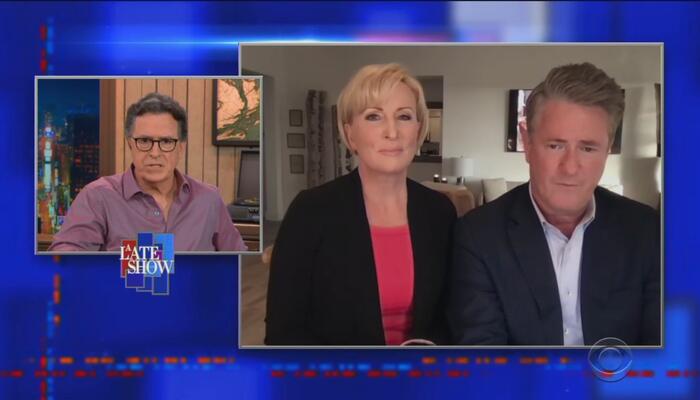 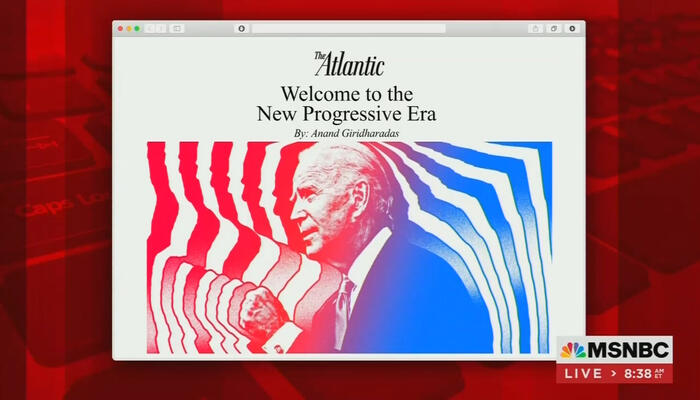 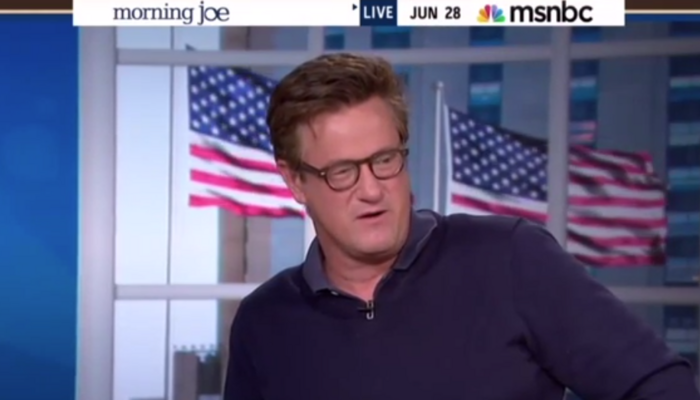 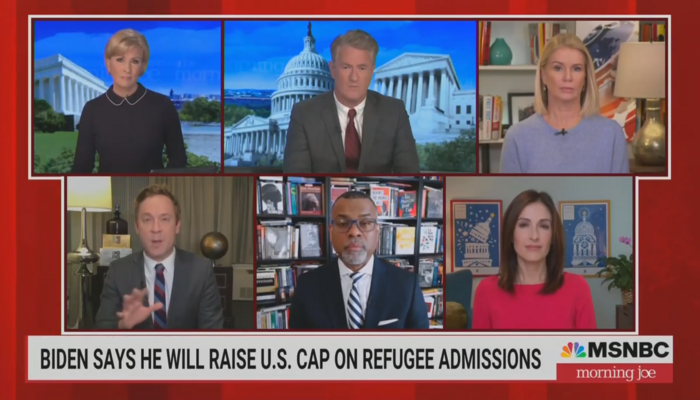 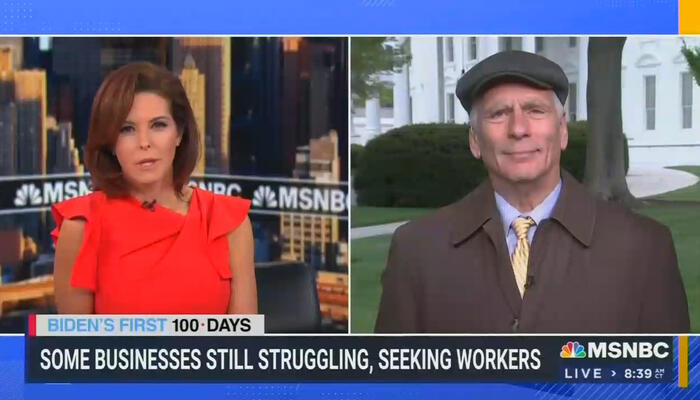