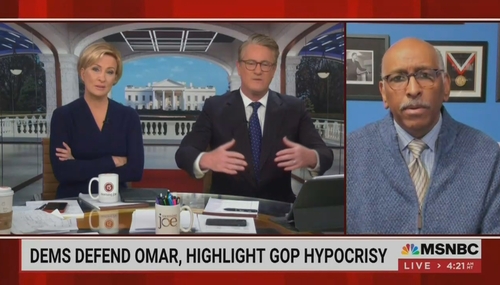 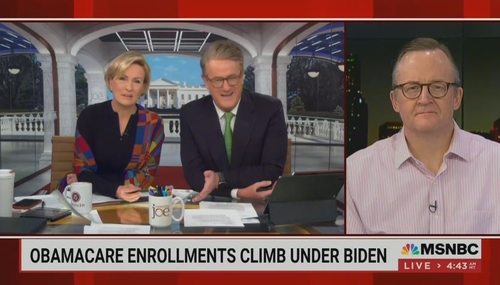 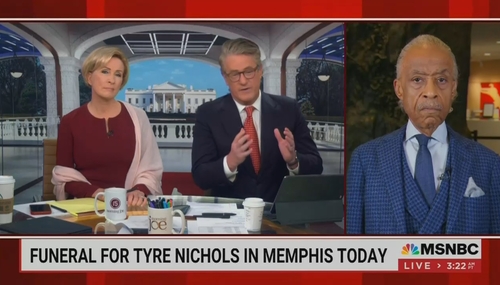 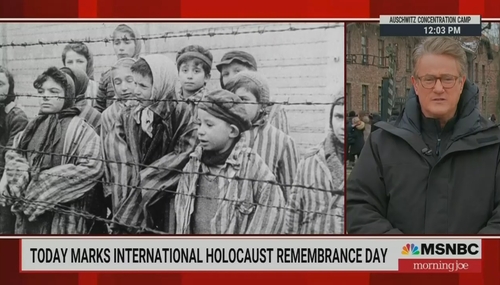 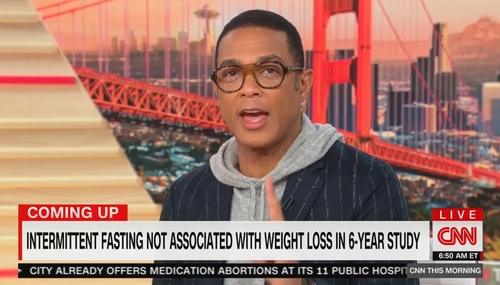 MSNBC's Joe Scarborough has angrily ranted against Donald Trump the "fascist," so why is he now saying he's the Muhammad Ali of GOP contenders? And why did CNN's Don Lemon attempt to wear a hoodie with a suit jacket on morning TV? Mark Finkelstein joins the show to discuss his take based on his years of experience on the AM news-busting beat. 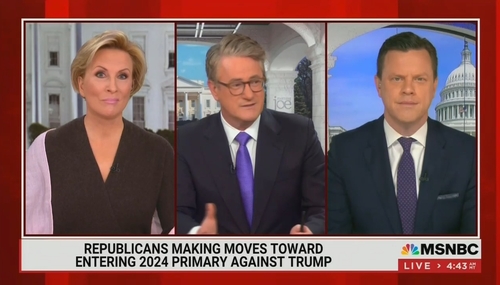 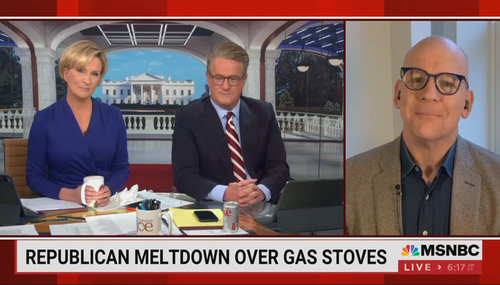 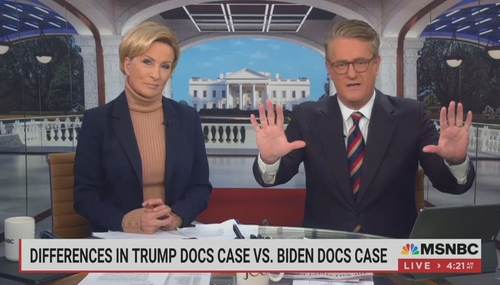 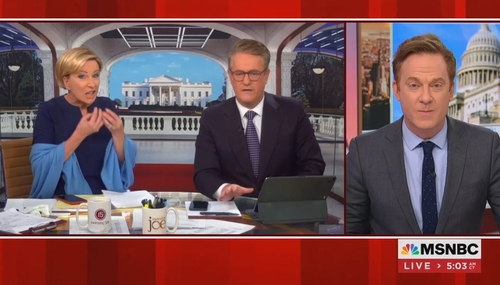 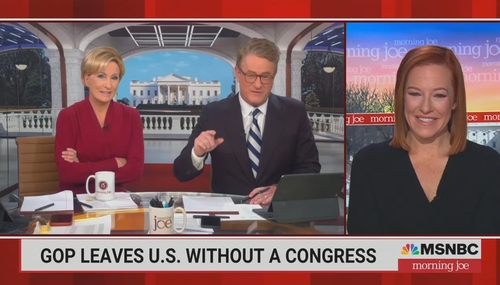 Macho Joe: I'd Die Before Negotiating Like 'Snowflake' McCarthy

On Morning Joe, Joe Scarborough says he'd die before negotiating with the conservative holdouts like "snowflake" Kevin McCarthy is doing.