You might say CNN's John Berman served up a steaming dog's breakfast this morning . . .

Proving that there's virtually nothing the liberal media can't turn against Republicans and conservatives, Berman today somehow managed to use President Biden's dogs to joke and swipe at the GOP and Tucker Carlson.

After unloading the usual black-clouds-for-Trump headlines at the start of New Day's 7 am hour, co-host Berman, commenting on reports that the Biden German Shepherds have taken up residence at the White House, just had to jab at CNN's usual targets:

JOHN BERMAN: And just into CNN, two new arrivals at the White House: Champ and Major. They are now in residence, we are told, the Bidens' German Shepherds. You can see them playing with the First Lady on the White House grounds. We're told that Champ is enjoying his new dog bed by the fireplace. Major is partial to running on the South Lawn.

Now, we're also hearing Republicans have launched an investigation into the dogs. Susan Collins, we're told, is concerned, and Tucker Carlson is devoting 15 minutes a night to saying the dogs represent cancel culture, because it obscures a discussion that he so desperately wants about cats.

That was too much even for co-host Alisyn Camerota, who told Berman: "you really stayed up too late last night, didn't you? Were you watching football?" Berman admitted "There was a lot of football."

There may be CNN viewers who actually don't get the joke and think Collins and Carlson are just mentally dog-gone.

As you'll see from the screencap, CNN labeled the arrival of the dogs a "New Development," stopping just short of an urgent Breaking News siren.

CNN's John Berman somehow finding a way to use the Bidens' dogs to swipe at the GOP and Tucker Carlson was sponsored in part by Whole Foods, Coventry Direct and Clear Choice. 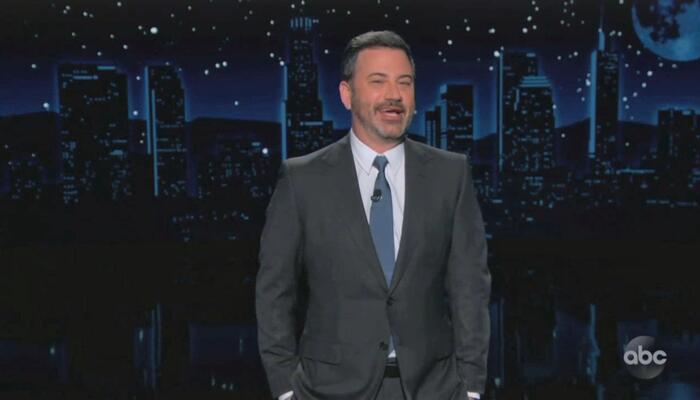 Comedians for the State: ‘Nothing to Criticize’ Biden About 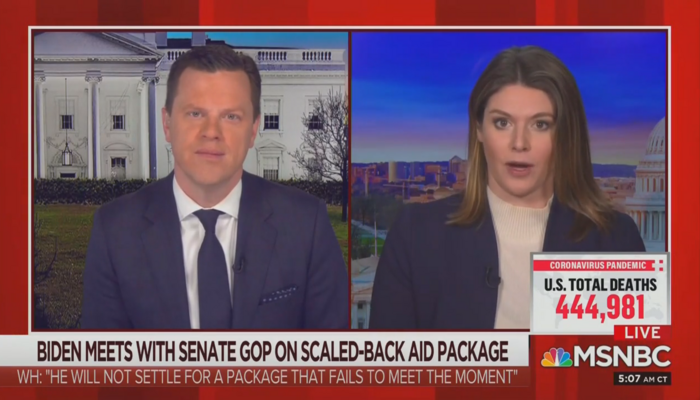 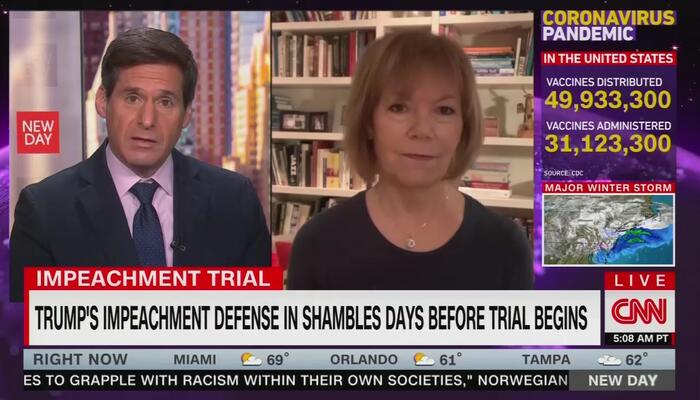 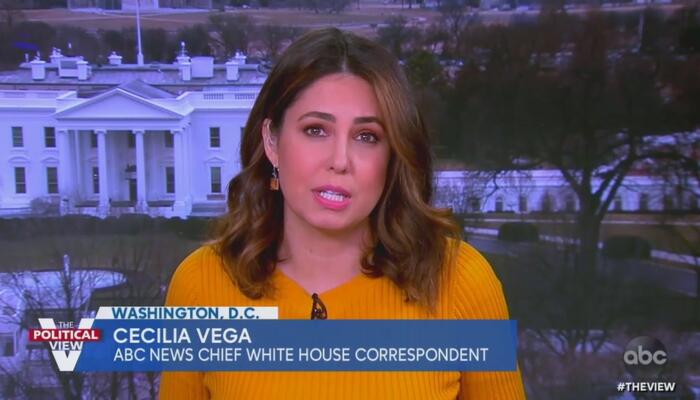 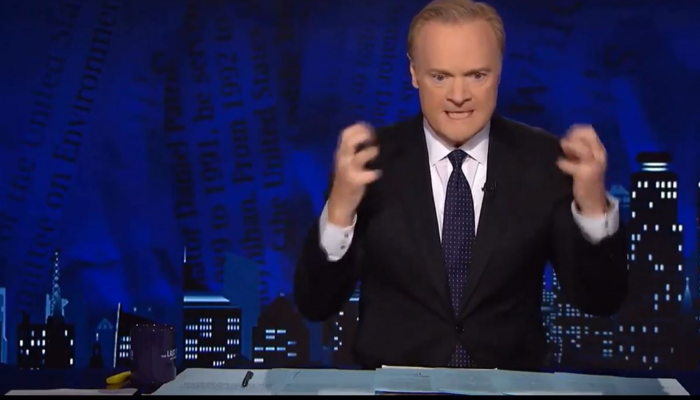 MSNBC FLASHBACK: ‘I Am a Socialist,’ ‘I Live to the Extreme Left’ 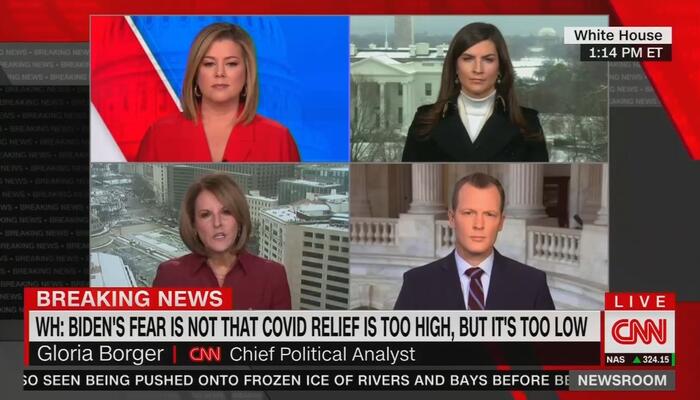 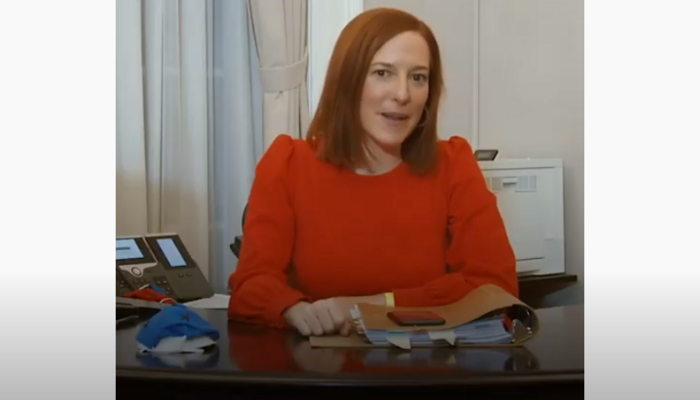