Joe Scarborough opened today's Morning Joe with a grim, paternalistic, pursed-lip approach to the anti-Trump coronavirus spin coming out of the latest Bob Woodward book. That was in contrast to the sound-system-pegging screams he sometimes favors, which eventually led wife Mika Brzezinski to order him to take a two-week break from the show, presumably to rest his fragile psyche.

At one point, Scarborough said:

"Donald Trump says he didn't want Americans to panic. No, he just wanted to sit by and watch them die."

Trump WANTED people to die? A grotesque accusation, for which Scarborough naturally didn't, and couldn't, offer any proof. But NBC puts the words "Trump" and "without evidence" together with alacrity.

What is true is that throughout the pandemic, Scarborough and the rest of the MSM have reveled in every bad bit of coronavirus news.

Scarborough's slur of President Trump evoked Bond arch-villain Goldfinger, who in response to Bond's question, "do you expect me to talk?", answers, "no, Mr. Bond, I expect you to die."

Scarborough's vile allegation that President Trump wanted people to die was sponsored in part by Jaguar, and E*Trade. Contact them at the Conservatives Fight Back links to let them know what you think of their sponsoring this kind of garbage.

JOE SCARBOROUGH: So now we knew [sic]. Donald Trump knew the coronavirus was deadly, that it was airborne. He knew also that millions of Americaqns would get sick, and many would die. He knew it wasn’t just older people who would be killed by the virus. He knew early on that this would be the greatest crisis America had faced in decades.

Members of Donald Trump’s staff knew in January that a plague was coming to infect America. That half-a-million Americans could die. That millions more would likely lose their job. That the economy would be ravaged, and that those staff members, those staff members had responsibility to warn him and they did.

But Donald Trump chose instead to lie to you. And to lie to your family. And to lie to over 300 million Americans about the storm that was coming to lay upon this land. And even as he lied month after month, his staff remained silent. You see, staying in good standing with Donald Trump ended up being more important to them than saving your life. Now, six months into this lie, nearly 200,000 American souls are dead. Countless, countless, remain ravaged by the aftermath of this horrific disease. Millions still out of work. And too many working class Americans have had their lives destroyed. While Wall Street traders and Donald Trump and his family get richer by the day.

But Donald Trump says he didn’t want Americans to panic. No, he just wanted to sit by and watch them die. Hoping the Dow Jones Industrial and the S&P would stay healthy enough to get him re-elected. 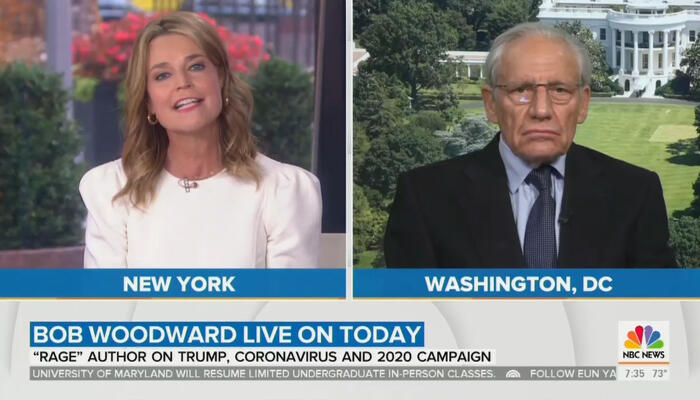 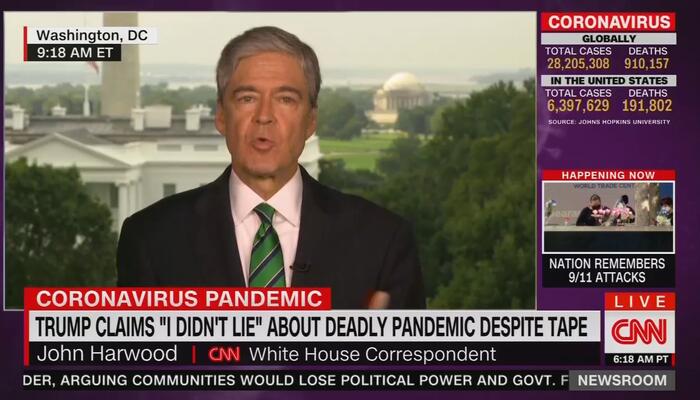 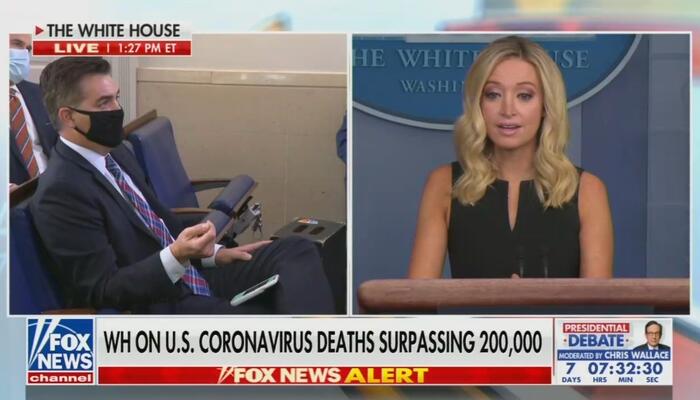 Acosta, Alexander Get OWNED by McEnany in Embarrassing WH Briefing 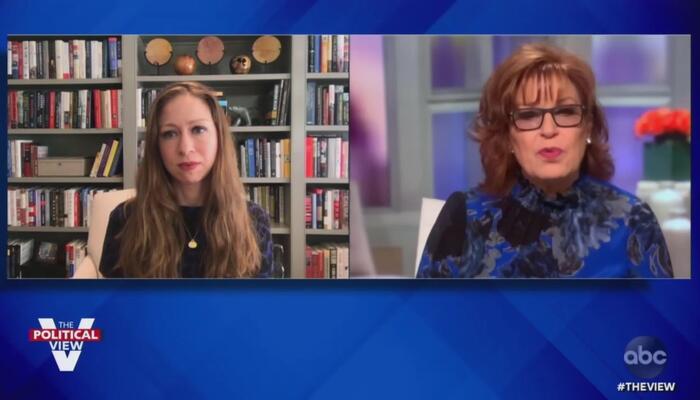 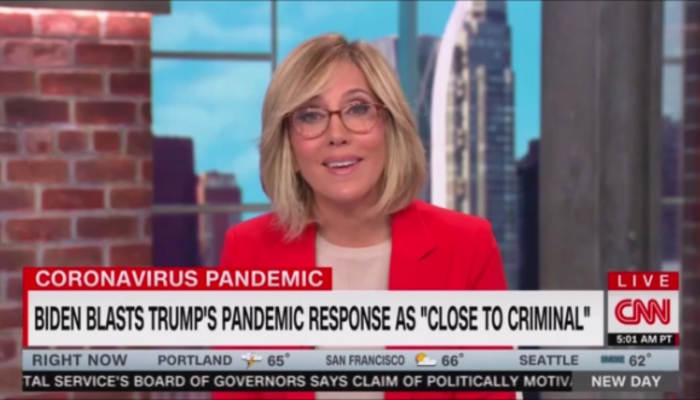 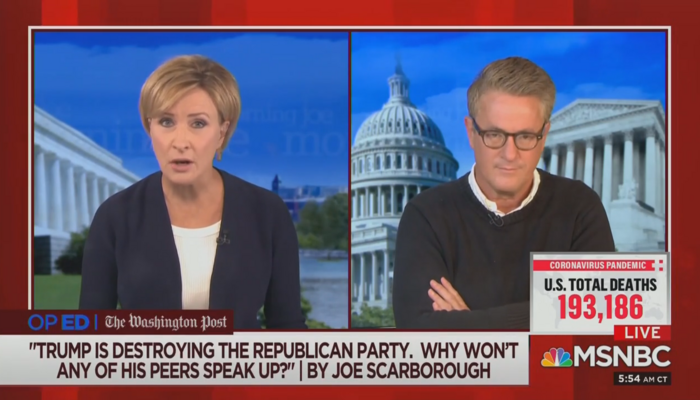 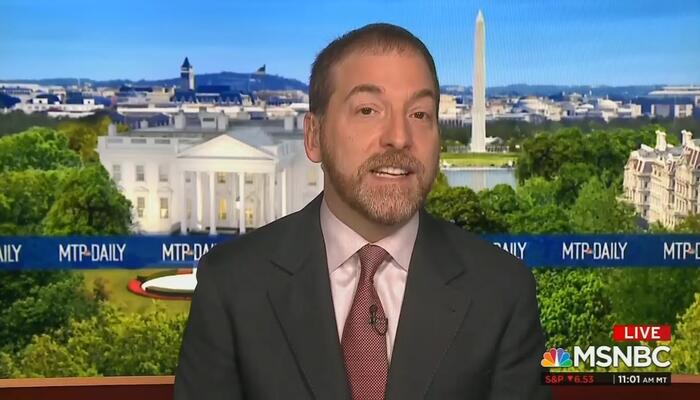