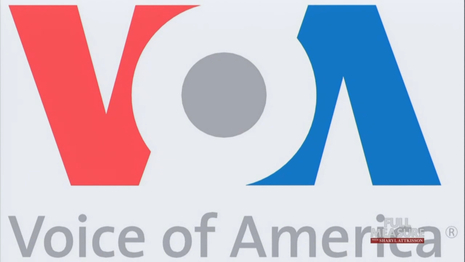 On Monday, Washington Free Beacon senior writer Adam Kredo reported on House Republicans launching an investigation into a public broadcaster affiliate allegedly airing pro-Iran propaganda: “Voice of America (VOA) and its Persian-language affiliate are facing a congressional investigation for what Republican lawmakers say is the taxpayer-funded network's biased coverage of Iran and partisan advocacy in favor of President Joe Biden.”

“Rep. Scott Perry (R., Pa.), a member of the House Foreign Affairs Committee, and six of his congressional colleagues are requesting that VOA and its Persian News Network turn over all internal documents and communications related to its decision to rehire Setareh Derakhshesh Sieg to lead the agency’s Iran coverage,” Kredo explained. He then noted: “Sieg was fired during the Trump administration over accusations that she misappropriated nearly $1 million in funds and allowed the Persian network to become a source of pro-Iran propaganda.”