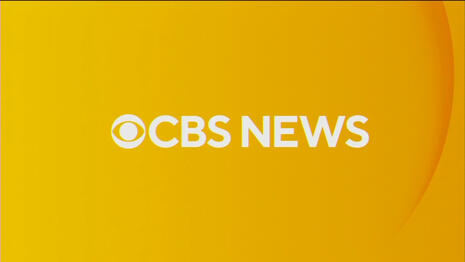 On Wednesday, Fox News Associate Editor Brandon Gillespie reported: “CBS News is being ripped by critics for blaming increased gas prices, inflation and supply-chain issues on Russia and the crisis in Ukraine rather than the Biden administration’s handling of the economy.” The false spin from the broadcast network came in the form a tweet on Tuesday.

“‘The U.S. economy has been hit with increased gas prices, inflation, and supply-chain issues due to the Ukraine crisis,’ the liberal network wrote in a Tuesday tweet, linking to an article that described what ‘could’ happen as a result of Russian action in Ukraine rather than the economic challenges already impacting Americans,” Gillespie explained. He then highlighted numerous people taking to Twitter to slam the ridiculous CBS assertion.