Norah O’Donnell: Charlie Rose Would Have ‘Screamed at Me’ If I Confronted Him About Harassement 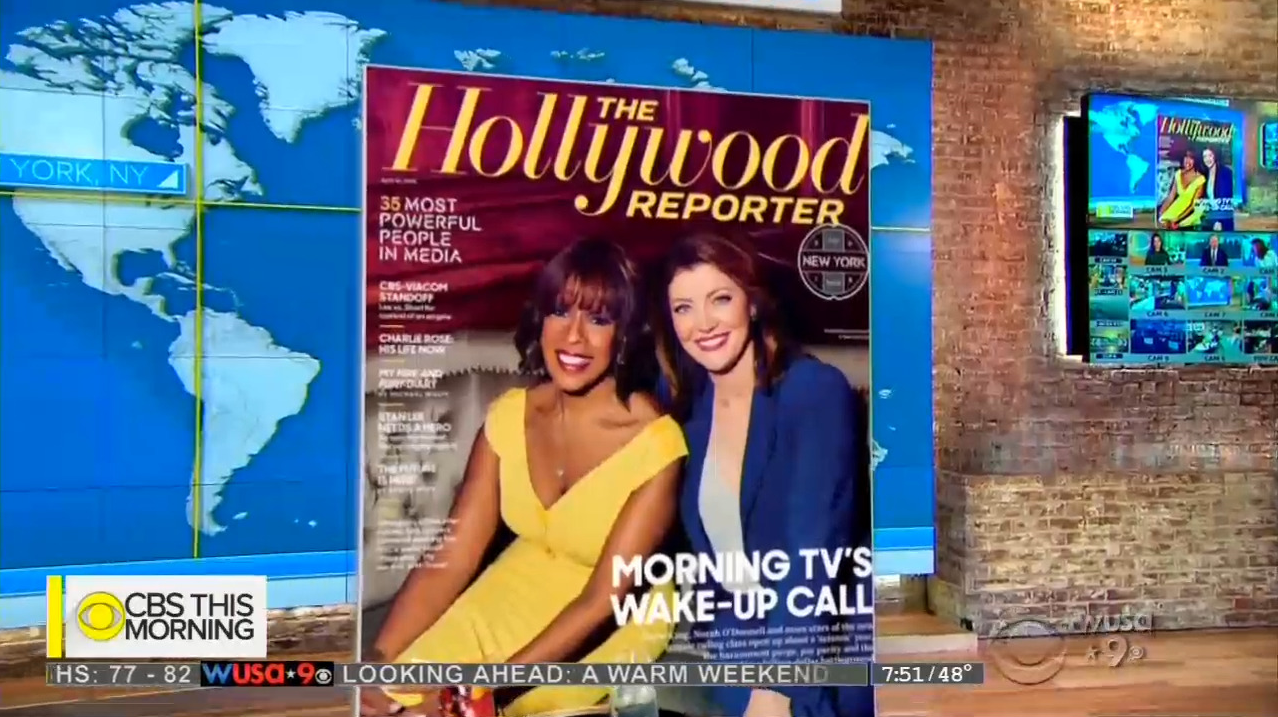 In an interview with The Hollywood Reporter published on Thursday, CBS This Morning co-host Norah O’Donnell confessed that if she had known about Charlie Rose’s sexual harassment of women she probably would not have confronted him directly because he would have “screamed” at her.

“Gayle, Norah, what would you have done if you’d heard these stories about Charlie earlier?,” the magazine asked O’Donnell and fellow co-host Gayle King for the latest issue. O’Donnell initially replied: “Well, I'm not his boss and I’m not his manager and it’s not my job to adjudicate that.” King answered: “But I would have said something to him, I really would, with a sort of what-the-hell conversation.”

That discussion was just one portion of a wide-ranging profile that Hollywood Reporter conducted with all of the female network morning show anchors. The magazine also talked to Robin Roberts from ABC’s Good Morning America and NBC’s Today show co-hosts Savannah Guthrie and Hoda Kotb.

Guthrie and Kotb were of course asked about the firing of Matt Lauer over similar sexual harassment allegations. Describing how difficult it was to deal with the news live on the air in November, Guthrie recalled: “We were literally both woken up out of our beds with this information. We had no idea. We had to go on the air and say something with very little information. In fact, the information we said was [all] the information we knew, it wasn't like we were holding back.” Kotb added: “When you're blindsided with information...you’re almost shocked, you don’t really feel the thing yet.”

They referred to Lauer’s dismissal as “crushing” and “debilitating.”

In addition to talking about Rose’s mistreatment of women, O’Donnell and King also made time to push a liberal anti-gun agenda during the interview. In a video portion of exchange, the pair praised the student activists from Marjory Stoneman Douglas High School for “leading a revolution” against gun rights. King hoped they would be a “game-changer” and hailed: “I love that they’re speaking up.” O’Donnell praised the “inspiring group of teens who are reminding everybody that activism matters.”