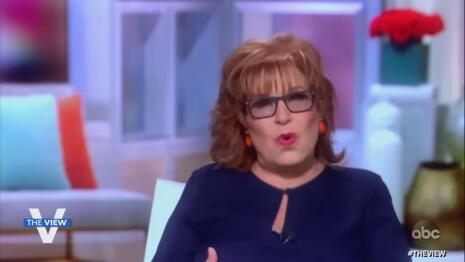 Wednesday, The View hosts roundly criticized Supreme Court Justice nominee Amy Coney Barrett for not being “transparent” enough on how she would rule on the bench. But by “transparent” they meant she wasn’t being a left-wing political activist. Meanwhile, woke co-host Joy Behar made baseless smears against the judge for her politically incorrect word choice when talking about  discrimination.

After mocking Barrett’s empty notebook as her “tabula rasa," Behar parroted Senate Democrat Mazie Hirono’s’ faux outrage over the judge using the term “sexual preference," when affirming she would never discriminate on that basis.

“Let me take you to [Senator] Mazie Hirono's moment,” Behar gushed before playing the clip from yesterday’s hearing. The Democrat from Hawaii scolded the judge for saying "sexual preference" which was an "offensive and outdated term used by anti-LGBTQ activists," according to Hirono.

Behar also attacked Barrett with unfair accusations. “There’s something wrong with somebody who’s in that position in 2020,” she declared, adding later the judge was either “naive” or sending “dog whistles” to “her side:”

[T]o me, it's like there's something wrong with somebody who's in that position who in 2020 doesn't know that sexual -- people's sexuality is not a preference. It is -- because if it was a preference, many homosexual people that I know would not choose it because why would you choose to be vilified and attacked and have to be behind the eight ball all the time when it comes to the law? You know, when it took years and years and years and years and years to get married. You would not pick that. Why not pick the easy way? So it just -- to me, it showed kind of a -- either a naivete or was she dog whistling to some on her side? I’m not sure what was going on there, but I thought it should be pointed out.

No what was actually offensive was that same senator questioning if Barrett had sexually assaulted someone. But The View didn’t bring that up.

Democrats and Joy Behar didn't complain when Ruth Bader Ginsburg herself used the exact same language in 2017 and Joe Biden used the term recently as well.

After this, Whoopi Goldberg expressed her frustration at Barrett for not coming out and scolding Republicans that she wasn’t on their side:

I want -- I want her to say out loud, no, I haven't made up my mind. I'm willing to sit and listen to each court case that is brought before us because that's their job….

...I would like her to say, then, for all of you Republican, you know, please stop saying this because that's not -- that's not my plan. You know what I mean? I want her to disabuse them of this idea that once she gets in, they got her, because I think that would be really important to hear.

But Barrett did affirm repeatedly during the hearing that she came with “no agenda” and had made no promises to President Trump or anyone on how she would rule on issues such as the election, so Whoopi clearly wasn’t paying much attention. Even Sunny Hostin had to correct her on this point.

You can contact The View's advertisers Carvana at the Conservatives Fight Back page. 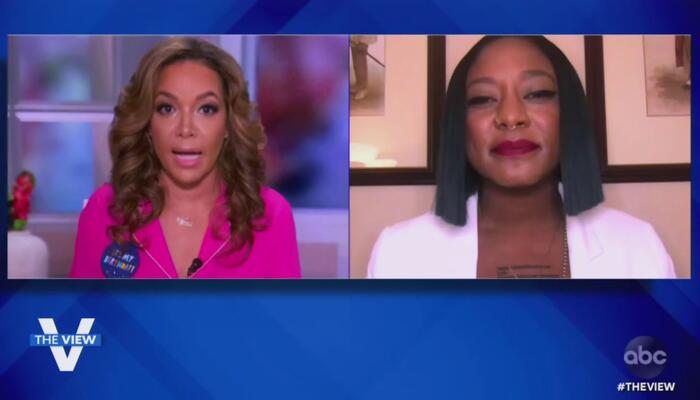 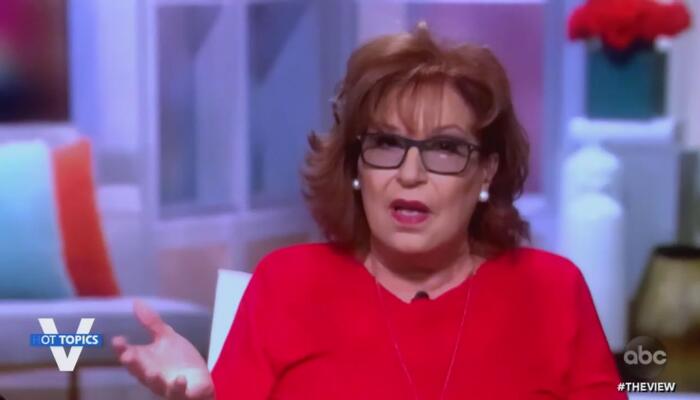 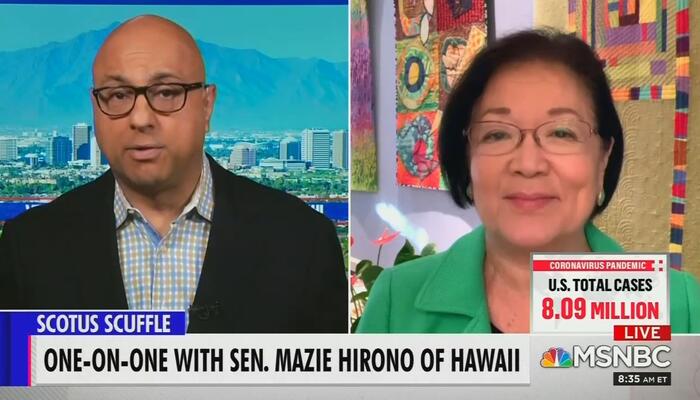 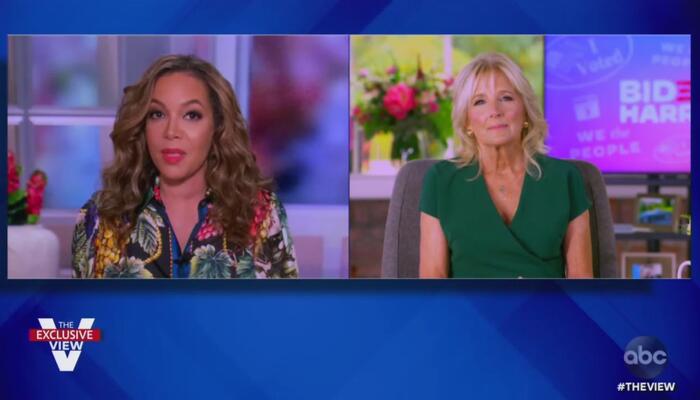