McCain Challenges Booker on Buybacks: ‘How’ Exactly Are You Going To Take My Brother’s Gun? 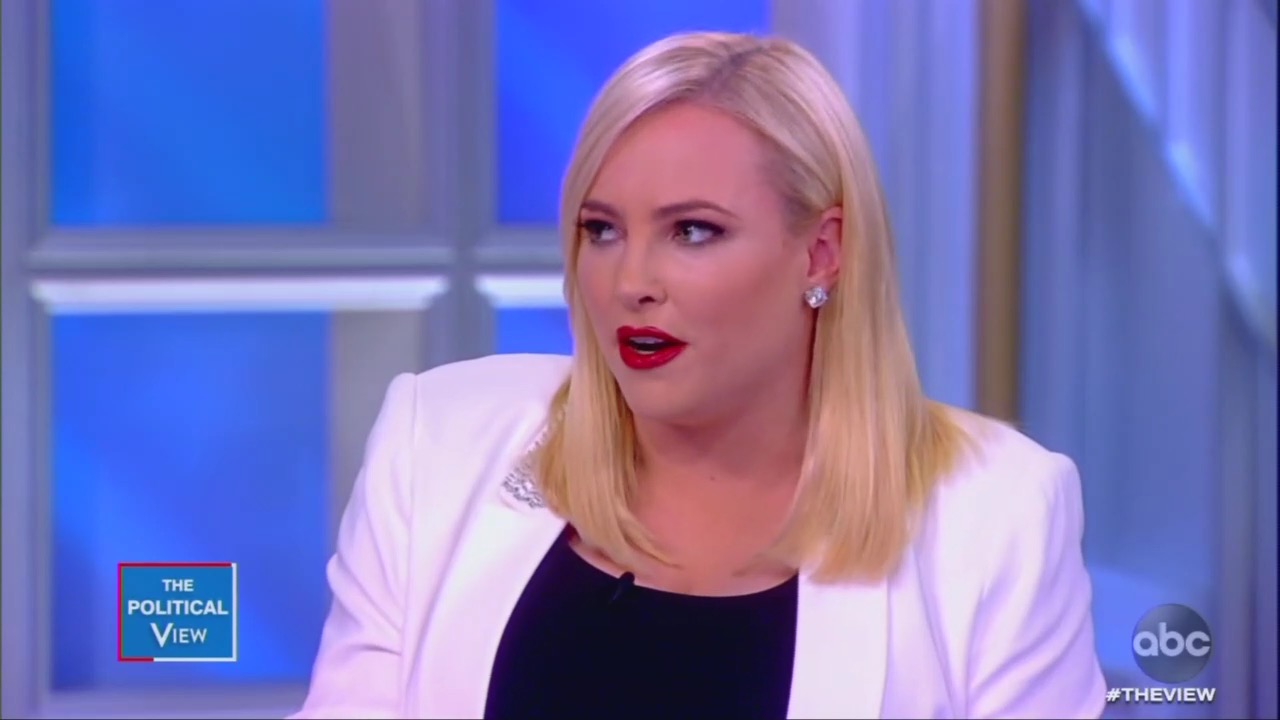 Wednesday on The View, 2020 presidential candidate Senator Cory Booker (D-NJ) was the guest, he was grilled by co-host Meghan McCain over his radical stance on gun rights. As McCain pressed the Democrat to answer “how” the government was going to get Americans to give up their guns, he floundered and instead argued it was a false "narrative" that Democrats were trying to take away your guns.

"You do support mandatory gun buybacks. When I heard you and Beto saying that, to me, that's like a left wing fever dream, and I want to know how you and Beto think you're going to go to red states and go to my brother's house and get his AR-15s because he's not giving it back," McCain asked him to explain the logistics.

As she added that Beto was “crazy” the pair got into a strange argument over civility.

Booker scolded McCain to not “tear people down” because they have “different political beliefs.” Sounding like he was someone’s mother Booker lectured, “You both know that just because somebody does something to us, doesn't mean we show the same to them,” which made the audience clap.

McCain wasn’t buying it, pointing out she wasn’t running for office, and O’Rourke accused her of “inciting violence.” She added, “Whether he likes it or you like it or not, there is a lot of Republicans you have to win over.”

Instead of addressing the topic at hand, Booker took the easy route out and made it into a discussion on civility.

“This is an important issue. What we say about other people says more about us than it does about them,” he lectured. McCain asked him again to explain the buybacks. Again, Booker deflected to brag about how he talked down a guy who wanted him to punch the President.

As he kept rambling, McCain demanded a straight answer: “Just tell me semantically, how you're going to get my brother's gun back.”

Finally Booker returned to the topic at hand but again tried to be vague. He referenced the machine gun ban in the 1980s then Australia’s gun buyback program.

“So you're going to go to my brother's house--?” McCain asked. At this point, the other hosts tried to defend Booker.

Sunny Hostin added, “I think what you're [Booker] saying that if it becomes a law, law-abiding citizens will follow the law,” she urged, not realizing that this exactly the argument conservatives make for why most gun laws don’t prevent crime.

As the segment wrapped, Booker claimed McCain was fear mongering:

"Other countries have done it. We did it with machine guns. Why are we playing into fearmongers who want to make you this vision that people are going to show up at your house and take your guns away?" He added that Beto was “playing into a false narrative” that law enforcement would seize citizens’ guns.