'View' Asks, Is Media Too Tough on Joe Biden? Is There a Double Standard for Trump? 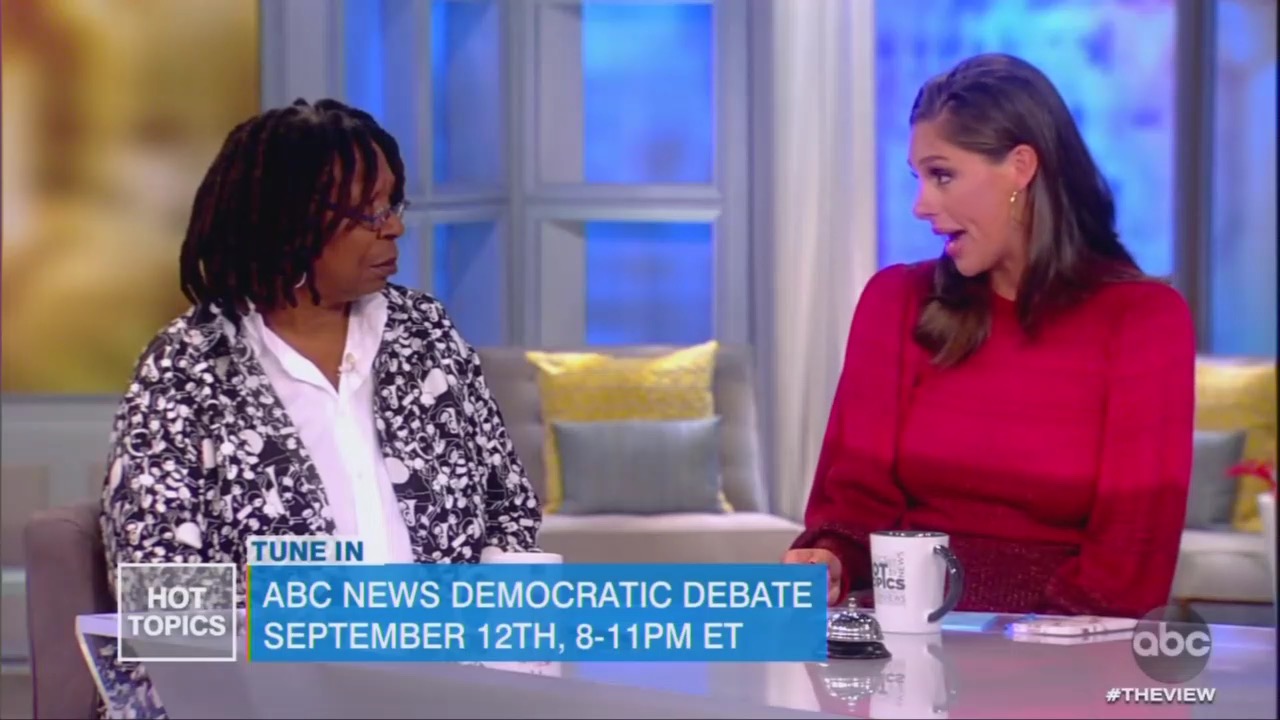 2020 Democrat candidate, Senator Bernie Sanders was guest on ABC’s The View Wednesday, where he was praised for his radical socialist politics being more popular than they were just four years ago. After co-host Abby Huntsman asked him if the media treated Biden fairly next to Trump, Meghan McCain pressed him on what Republicans in Congress he would actually work with, as POTUS.

After the hosts let Sander riff on his policies and vision for America, Huntsman asked if the media was too tough on Joe Biden for his innumerable gaffes over the past month:

“He’s had a rough month and most recently, messing up that war story. Do you think the media people are too hard on him or are we in a race about truth and facts right now?” she asked the Democrat.

Too tough? The media have twisted themselves in knots trying every conceivable way to defend and excuse Biden’s embarrassing gaffes and false statements.

Sanders said it was the media’s job to report what the candidates’ say, before listing differences between their two voting records. To Huntsman’s credit, she then flipped her question, asking, “But is there a double standard with President Trump? Would you criticize him for telling the same story?”

Earlier in the show during a conversation on this very topic, Huntsman had pointed out that if Trump had told this same story, many journalists would've called him "deranged and mentally ill."

Sanders scoffed that Trump was a “profound liar” so it was a completely different scenario, which seems to be the take the liberal media is adopting as well.

Later, co-host Meghan McCain also pressed Sanders to name one Republican in Congress that he would work with as President. After naming her deceased father and a retiring congressman, McCain asked him again, “But they are dead and now not serving anymore!” Again, Sanders waffled, saying he would have worked with the “very conservative” George W. Bush.

McCain pressed again, “Okay, anyone in office? That if you were President, you would work with?” It took that question asked three times for Sanders to name one Republican, finally naming Senator Lamar Alexander of Tennessee, who he worked with on the Health, Education, Labor and Pensions Committee. Sanders proudly confirmed Alexander was not “a liar, sexist, racist or homophobe,” as if this was a rarity in the Republican party.