Joy Behar Doubles Down: 'Until [They're] Running Everything,' Blacks Can't Be Racist 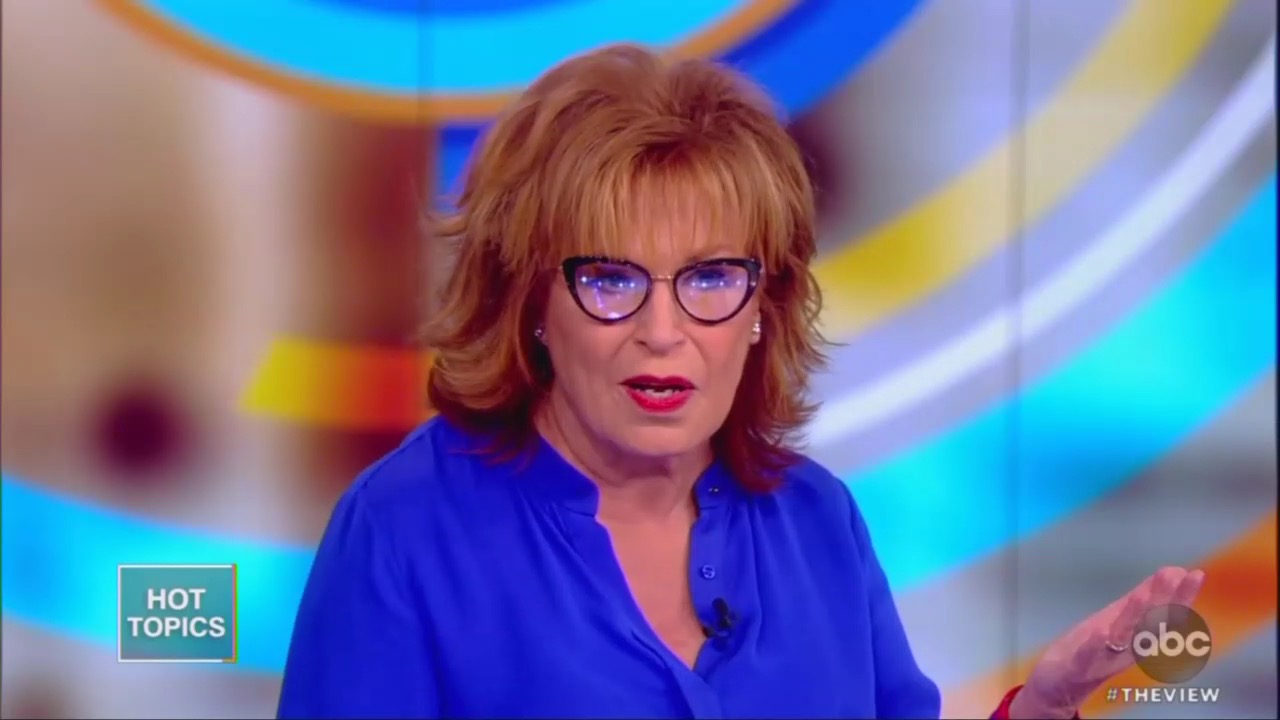 After Joy Behar argued that black people couldn’t be racist on Monday’s show, The View host doubled down on her comments, Tuesday. The hosts were still obsessing over President Trump’s tweets about Baltimore when Behar decided to defend her own controversial comments from the previous show by scolding her critics that it was a fact every black American suffered under “systemic racism.”

Acknowledging she got backlash from the right yesterday, Behar appealed to liberal academia’s definition of racism instead of the colloquial understanding, to argue that Elijah Cummings couldn’t be racist:

Her co-hosts agreed with her. “Well that’s right!” Sunny Hostin gushed, while Whoopi Goldberg asked, “Do they not understand the point?” Behar continued explaining what her critics got wrong, lecturing that until blacks controlled “everything” then racism would be exclusive to white people:

BEHAR: They don't understand the difference between racism and bigotry. Black people can be bigoted like anybody else but when you're talking about racism in this country, until black people are running everything --

BEHAR: One shining moment that was Camelot!

HOSTIN: And until there are no systems in place.

BEHAR: The system is what we're talking about. They went after me and I wanted to clarify that for people who don't understand the concept of racism.

Behar reserved some rage for Republican congressman Mark Meadows who said that neither Cummings nor Trump was a racist. "Find some testicularity and stand up for what's right. I'd like to know when these Republicans---when the Republican leadership is going to stand up. Do they have to wait until David Duke is part of the cabinet?" she gushed.

A few minutes later, Behar and Hostin took turns ranting about how the world was going to end because Trump was taking away EPA restrictions, so our food and air were soon going to be gone. Hostin added that this election was a “moral” decision and any Trump voter was “complicit” in racism and misogyny.

“The morality issue. This is about whether or not you will continue to vote for and support a president who is a racist, who is a misogynist...If you are going to vote for that person and you are not going to speak out against racism, you are complicit in what he is doing to this country, period,” she seethed.

The whining continued for over half the show. They ended by focusing on a Russian journalist who was tortured by Vladimir Putin. “That’s his [Trump’s] best friend!” Joy Behar sneered.