Joy Behar, Who Gushed Avenatti Would 'Save the Country,' Now Heartbroken Over Extortion Charges 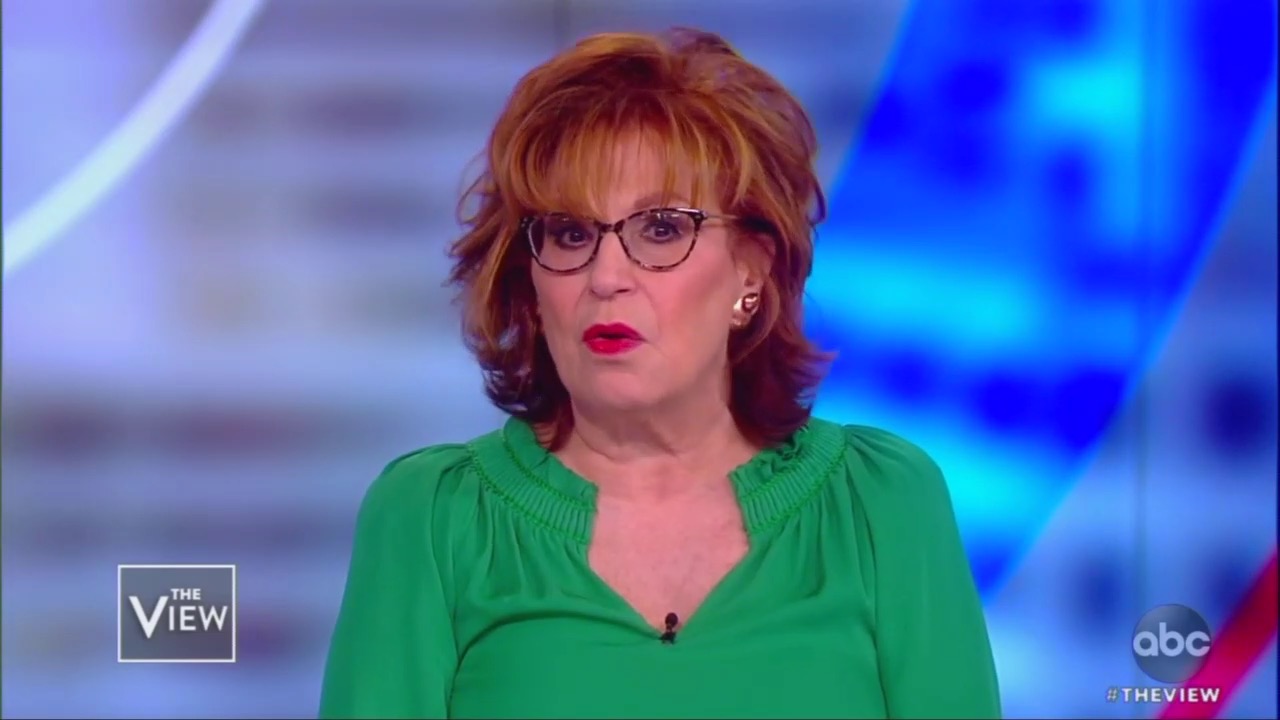 After ex-lawyer for Stormy Daniels, Michael Avenatti was arrested by the FBI for extortion and fraud, the hosts of the View reacted to it on Tuesday’s show. Co-host Joy Behar, who had previously lauded the celebrity lawyer for “saving the country,” admitted she was heartbroken over Avenatti’s fall from grace.

She opened the segment with a pitiful rant:

My first reaction is rather sadness, to tell the truth. Because here was a guy who brought Stormy Daniels to us, which informed us that Trump had paid hush money to keep her quiet about what he had did with her while he was married with Melania and she was having a baby. And so, it was good, I liked it, I thought, Oh, good, we have somebody here who is going to tell some of the truth about this criminal that we have running this country. So I'm sad that this is all happening now. Because I know Trump will use it against him to glorify himself and to make himself look better. So I don't like it. I don't like it.

Meghan McCain had quite a different take, saying she had always taken him as a “sleazy” “con-artist.” Fellow co-host Abby Huntsman wondered why he had received so much media attention to begin with. “We saw so much of this guy everywhere. And why?” she asked.

Behar wasn’t done singing Avenatti’s praises.” I'll tell you why. Because he was able to take on Trump on the same level of -- you know, hostility that Trump puts out. That’s why,” she gushed.

Behar’s admiration for Avenatti should come as no surprise considering how she and her co-hosts behaved when he was on the show.

In an appearance on the show in August of 2018, when he was still representing Stormy Daniels, co-host Ana Navarro gushed that he was “like the Holy Spirit” while Behar added that he was “saving the country.” Behar also introduced the media darling as “the only person Donald Trump fears more than Robert Mueller.” Oh, the irony.