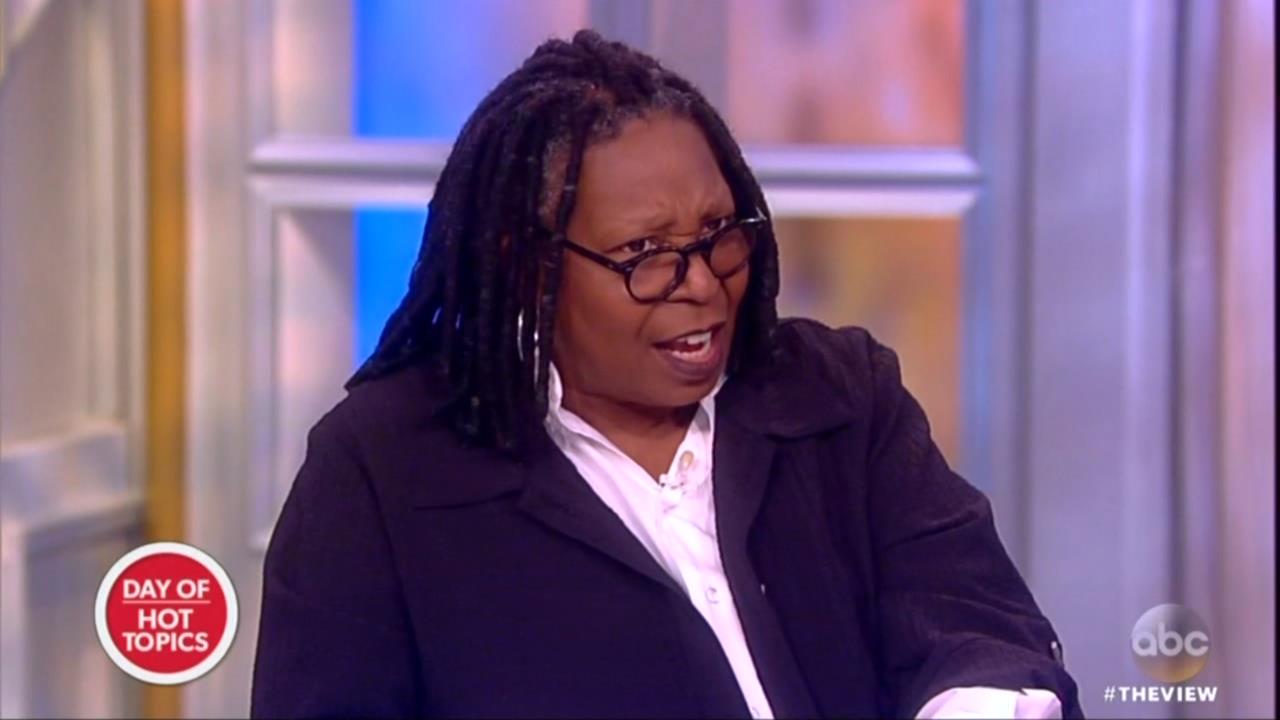 The segment began with the panel expressing outrage for Trump issuing executive orders right away. Joy Behar claimed it was because Trump was “afraid” about getting “impeached”:

BEHAR: Why is he so intent on doing these executive actions? Maybe he’s afraid he’s going to get impeached and he has to do it fast. Maybe that’s it!

After Jedediah Bila claimed that Obama had issued the most executive orders of any President to date, Whoopi accurately called out Bila’s statement as false (FDR actually holds the record for over 3,000 executive orders while in office.) But Whoopi then went on to assert her own “alternative facts.”

WHOOPI: The difference in what you're saying in terms of executive action at least it took President Obama at least a couple of months in and this one has came in and he said, we're doing this and this, and this. I understand that. All presidents have these things they want to do.

Bila explained she didn’t like executive orders in general and that it was important for there to be checks on each president’s power. Behar then argued that Obama “needed” to issue executive orders because he had no support in Congress:

BEHAR: But do you see that there's a difference that one needs to do it and the other one doesn’t need to do it?

Bila corrected Behar, pointing out that Democrats held a majority in both houses when President Obama took office. Whoopi again insisted that Obama was different than Trump because he didn’t do executive orders during his first week.

WHOOPI: He didn't do executive orders--he didn’t do it in the beginning. He did it second year. I’m just saying.

In fact, President Obama signed his first executive order the day after his inauguration, according to the National Archives. He issued a total of 16 executive orders within his first month in office, alone.