This piece by New York Magazine’s women’s website The Cut made its rounds on Twitter Thursday morning, earning it ridicule from both the right and left. The reason? It’s all in the headline: “Stop Bugging Hillary Clinton About Giving a Press Conference.” In it, writer Claire Landsbaum argues that the media should give Clinton a break and recognize “her forte” isn’t in talking to the press. So why can’t they just cut her some slack and stop trying so hard to ask her questions? Sadly, this isn’t satire. 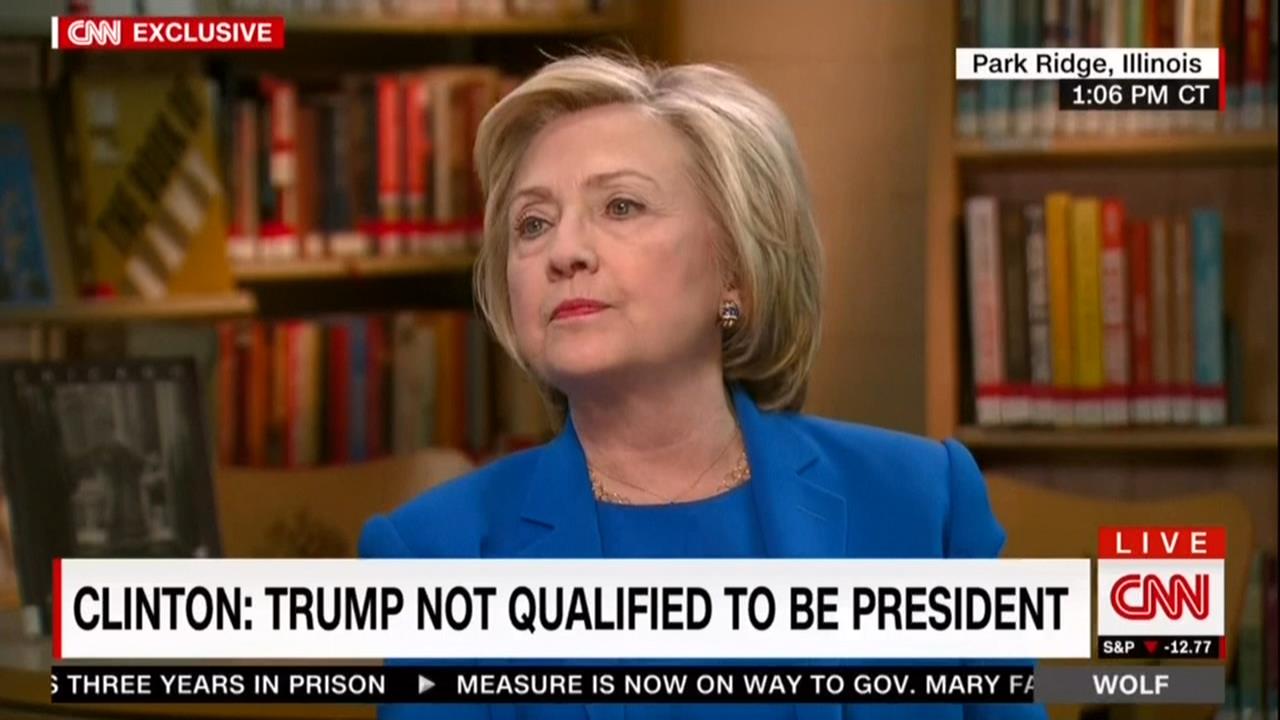 As Hillary Clinton keeps avoiding the press as election season wears on, reporters like CBS’ Nancy Cordes have complained that they would “love” to interview Hillary but haven't been able to "for months" because Clinton “isn’t comfortable in that setting”:

“She’s not interested in getting the tough questions out there on the trail,” Cordes told CBS This Morning, June 1. But according to The Cut’s Landsbaum, that’s perfectly fine. It’s not Clinton’s fault, it’s the media’s fault for trying to access her to begin with. She writes:

But Clinton, who's so far confined most of her media appearances to televised interviews, knows public speaking isn't her forte. "This isn't easy for me," she said during a debate in March. "I am not a natural politician, in case you haven't noticed, like my husband or President Obama." Part of playing the political game is knowing the best way to get your message across. As such, Clinton should be recognized for her pragmatism rather than being pressured to perform based on standards that don't necessarily apply across the board.

Landsbaum’s laughable blindspot in this statement, is that she’s, more or less, arguing that Clinton is the weaker candidate. By saying Clinton shouldn’t be expected “to perform based on standards that don’t necessarily apply across the board,” she’s essentially telling the media to be “softer” on Clinton than past presidential candidates because public speaking isn’t Clinton’s strong suit. But isn’t that sexist? Landsbaum continues:

As the Hill points out, Clinton held a string of press conferences on the campaign trail before December, but those appearances gradually tapered off. One Clinton ally who elected to remain anonymous told the Hill that, were Clinton to hold a press conferences, the media wouldn't treat her fairly: "There's no benefit," the ally said. "It will only hurt her." This is a common — and valid — thread amongst Clinton supporters.

The “media wouldn’t treat her fairly?” Here, Landsbaum clearly is showing her naivete, since Clinton has been the media’s darling since her husband was in office. Even now, her multiple scandals barely get a mention by the networks, and every chance they get, cable and network news anchors and pundits defend Clinton instead of asking the hard questions.

Even comedians are shamelessly begging Clinton to be President.

[I]t's not like she's hiding out in a bunker (although Trump's almost daily appearances make hers seem sparse by comparison) — she's given more than 300 interviews in 2016, including speeches before and after primaries and caucuses, town halls, and appearances on NBC's The Ellen DeGeneres Show and Jimmy Kimmel Live.

She is, in other words, controlling the message — she's playing to her strengths

Here again, Landsbaum misses the point. Clinton doing her best to avoid reporters yet still finding time to appear on Ellen or late-night TV is exactly why she’s criticized.These aren’t shows where she’s going to receive hard questions. They are there just to make her look good. If Landsbaum means that avoiding scrutiny is Clinton “playing to her strengths,” I’m not sure most voters would agree that’s a “strength.”

Then again, Clinton avoiding the press isn't new, it’s how she kicked off her campaign. Remember this?