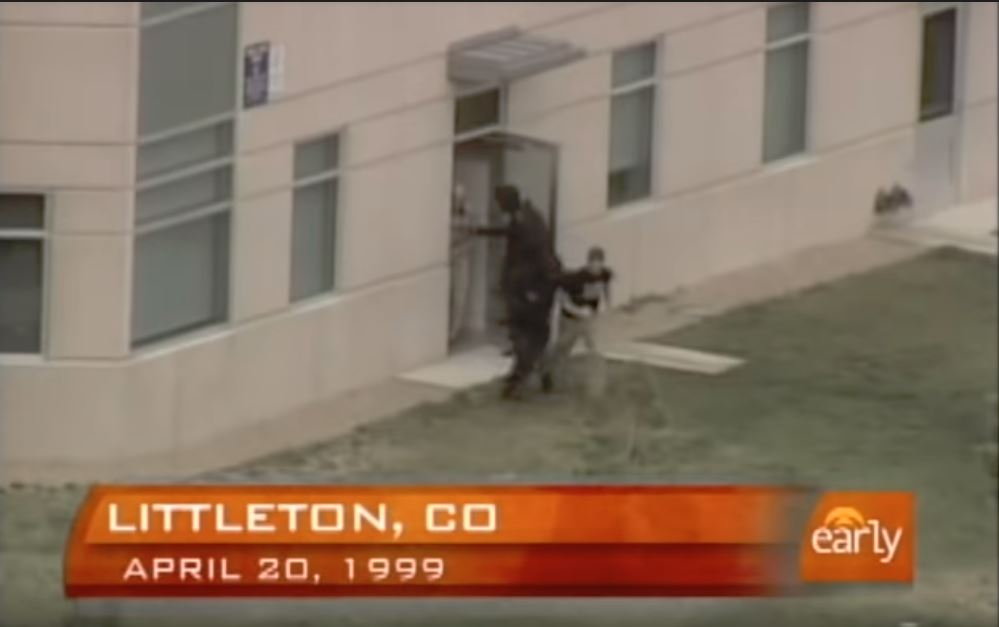 Saturday marks 20 years since the tragic Columbine school shooting in Littleton, Colorado. Liberal journalists have already begun their retrospectives that included requisite attacks on the NRA and gun owners.

On April 14, New York Times columnist Clyde Haberman railed: “By now, mass shootings are so ingrained in the national character that they come with their own well-worn script. Political and religious leaders dutifully send ‘thoughts and prayers’....And the National Rifle Association stays calculatedly quiet for a day or two, then truculently reasserts its absolutist opposition to any form of gun regulation. There was a time when federal lawmakers were sufficiently sickened by the violence to act. In 1994, Congress passed a law banning assault weapons. But that statute expired 10 years later. Since then, the government has done nothing but gladden the N.R.A.’s heart.”

Sadly, this anti-2nd Amendment attitude has been a part of the media’s coverage of every major school shooting since then. Instead of joining law-abiding members of the N.R.A. in finding solutions (like better school security) that don’t curtail Americans’ constitutional right to bear arms, the leftist media has attacked and blamed gun owners, conservatives and Republicans for each and every school shooting tragedy.

The following is a look back at the most biased and ugliest broadsides in the weeks following the April 20, 1999 Columbine shooting:

“The Republicans want to get government off our backs, but into the soul business....This wouldn’t have happened without the TEC-9 semi-automatic pistol, it wouldn’t have been quite as brutal. I can take care of my daughter’s soul. What I can’t take care of is whether her friends have guns or not.”
— Time’s Margaret Carlson on CNN’s Capital Gang, April 24, 1999.

“Joe Waldron, executive director of the Citizen’s Committee for the Right to Keep and Bear Arms, are you on the phone? Don’t you think that your movement, what you stand for, even the Second Amendment itself is rightfully under attack after the carnage in Littleton, Colorado?”
— Geraldo Rivera, April 26, 1999 Rivera Live on CNBC.

Quayle’s Wrong. It Should Be An Excuse for Gun Control

“If the kids who walked into that high school had been armed with baseball bats or even knives, instead of guns, most of the children who died last week would still be alive. The bodies had not yet been removed when presidential candidate Dan Quayle, among others, told Chris Matthews, ‘I hope we won’t use this as an excuse to go and take away guns.’ No offense, Mr. Quayle, but this ought to be an excuse, an excuse to get to the bottom of things like this and see that they never happen again.”
— Face the Nation host Bob Schieffer at the end of the April 25, 1999 show.

Hitting Clinton from Left on Guns 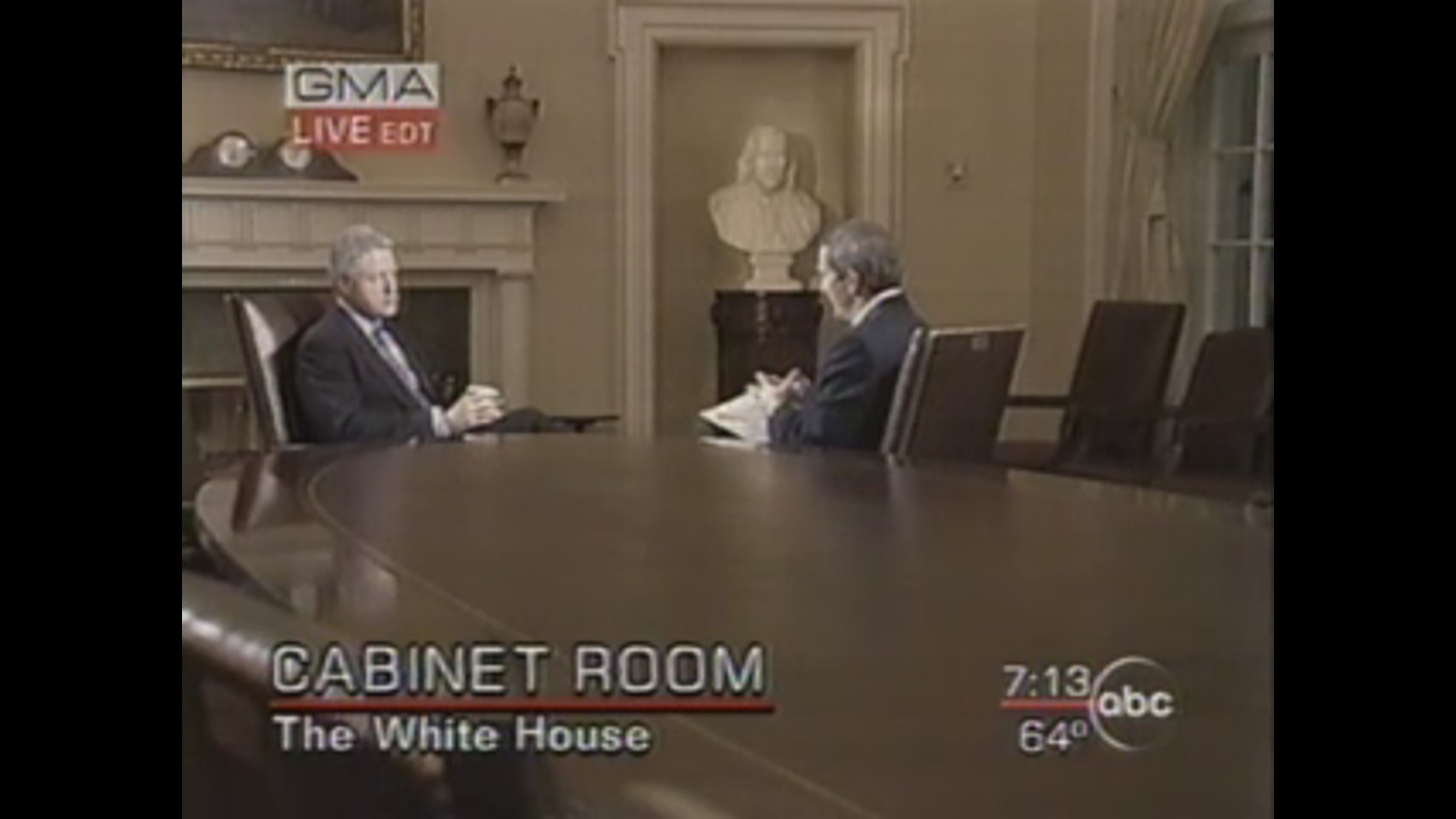 “When you went to Littleton, a friend of yours, who supports you on gun control, said to me in the last 48 hours, the President, because as he said Littleton has seared the national conscience, the President had a chance to roar on gun control and he meowed, and that was a friend of yours. There are very basic measures that could be taken that people agree on. We register every automobile in America. We don’t register guns. That’s a step that would make a difference.”
— Anchor Charles Gibson on ABC Good Morning America’s live interview with Bill Clinton at the White House, June 4, 1999.

“From Colorado to Washington, long-dead legislation is back on the table, single-issue pol Rep. Carolyn McCarthy is back on TV again, and no less a public pulse-taker than Rosie O’Donnell is calling for a near-total ban on guns, England-style. Will Littleton be our Dunblane? The logic is clear enough: Guns may not kill people, but neither do disaffected teens until they get a hold of some guns. Keep guns away from those teens, and they can’t shoot anyone. But they can still blow plenty of people up with homemade pipe bombs.”
—  Frank Pellegrini in an April 24, 1999 Time Daily Web site story.

Sickened By the Second Amendment

“I think it is the most bitter irony of all that in Colorado you can get a gun at 18 and you can’t buy a drink until you are 21. I mean what the hell is that about? What? What genius thought up that scheme? I mean it makes me sick to my stomach....I think it is criminally irresponsible not to talk about the need for gun control.”
— Geraldo Rivera, April 27, 1999 Rivera Live.

“In town meetings and talk radio, the public has had its fill of politicians talking resignedly about our gun culture, as if there's nothing to be done about a subgroup that finds schoolyard massacres an acceptable cost for its right to be armed to the teeth.”
— Time columnist Margaret Carlson, May 10, 1999 issue.

Gun Control Now! Who Cares If it Actually Works? 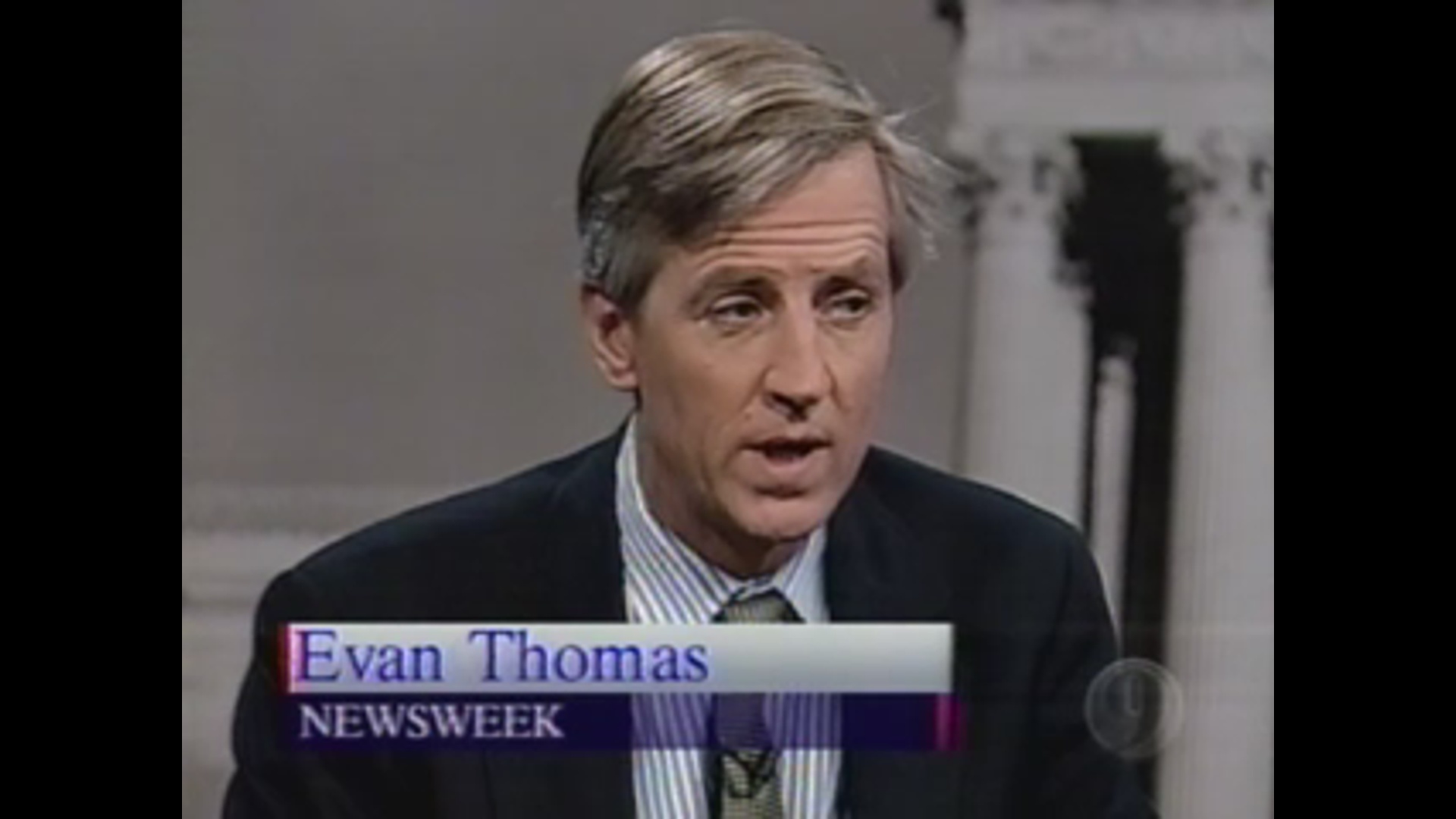 “Since there are 200 million guns already out there, I don’t think that gun control is going to have much impact. But I think we ought to do it anyway just to make a statement as a society, and even if you save a couple of lives, then it’s worth it.”
— Evan Thomas, Newsweek’s Assistant Managing Editor, May 1, 1999 Inside Washington.

Reporter Steve Roberts: “Most Americans think gun control, child safety locks on guns, waiting periods, issues of these kind that they make sense. Are they preventive? No. Do they guarantee? No. But if the Republican Party allows its obligations to the NRA to pull them out of the mainstream and appear to be against common sense provisions as we were talking last week, I think they are going to pay a price for it.”
— Exchange on CNN’s Late Edition, May 16, 1999. 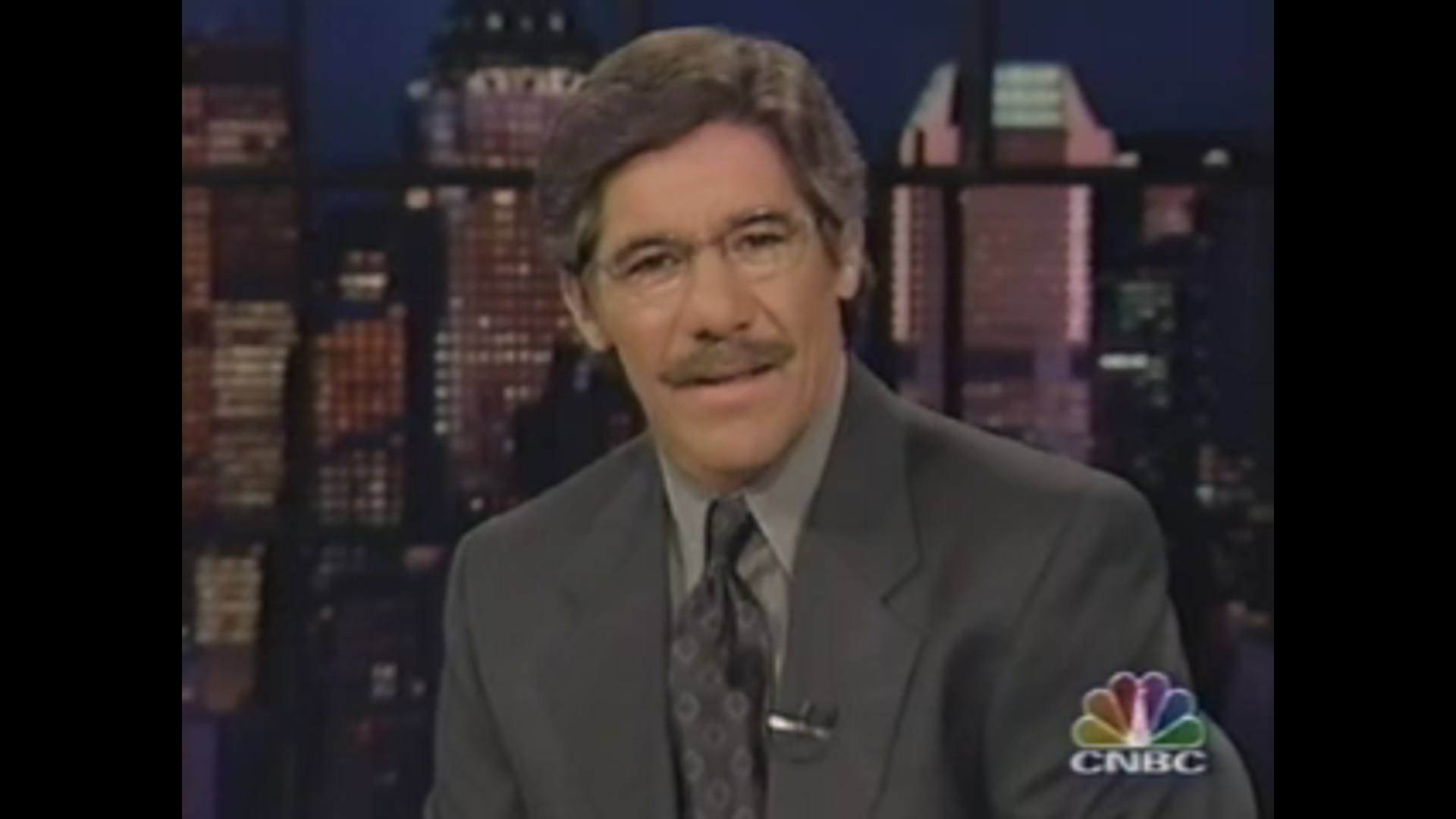 “How much longer are we gonna be wrapping in the flag of patriotism to justify 250 millions guns out there? How much longer?”
— Geraldo Rivera responding to video clip of NRA chief Charlton Heston, May 3, 1999 Rivera Live on CNBC.

Ollie [North] mentions the prevalence of guns. If you look at these shooting instances, they all seem to have taken place in areas where there is a stronger gun culture. The sheriff himself said, the sheriff out there in Littleton said his community is awash in guns. What do we do about that?”
— Today co-host Jack Ford to Rev. Jesse Jackson, April 24.

Repeal the Bill of Rights Now!

“I don’t understand why we’re piddling around. We should talk about getting rid of guns in this country.”
— The Washington Post’s Juan Williams on Fox News Sunday, May 23, 1999.

“Four weeks after the Columbine High School shootings, a month of public outrage, and yet the Senate still remains tangled up in finger pointing over gun control.”
— NBC’s Gwen Ifill opening a May 18, 1999 NBC Nightly News story.

“I can’t figure out how religious leaders can support the National Rifle Association. One would think that guns and God don’t mix.”
— CNN host Larry King in his USA Today column, May 17, 1999.

Get Rid of Liberal PBS Analysis

“Get rid of the guns. We had the Second Amendment that said you have the right to bear arms. I haven’t seen the British really coming by my house looking for it....I think if you took away the guns, and I mean really take away the guns, not what Congress is doing now, you would see that violent society diminish considerably.”
— PBS NewsHour essayist Roger Rosenblatt, May 20, 1999.