On Friday night, ABC’s World News Tonight and NBC Nightly News showed zero interest in informing viewers about a new but sad twist involving the death of Kate Steinle as the illegal immigrant who was acquitted last year of her murder filed a lawsuit against the federal government.

In contrast, the CBS Evening News gave this lawsuit by illegal immigrant Jose Inez Garcia Zarate its due diligence with two teases and a full segment.

“A man deported five times before being acquitted in a high-profile killing is now suing the federal government,” anchor Jeff Glor reported in the first tease, which ran at the top of the newscast.

Glor led into correspondent John Blackstone’s report at the 6:46 p.m. Eastern mark with more details: “A man who has become a flash point in the immigration debate, deported five times, acquitted of the murder of Kate Steinle is back in the news tonight. His lawyers claim additional charges against him are ‘vindictive.’”

Blackstone recapped Garcia Zarate’s trial related to Steinle’s 2015 murder and how he shot “Steinle with a stolen gun” in San Francisco “despite his five deportations.”

The CBS correspondent mentioned how Steinle was often invoked on the campaign trail by now-President Donald Trump “as proof of the need to get tough on immigration.”

Speaking of Trump, Blackstone revealed that the illegal immigrant sued the federal government for leveling federal gun charges against him and hopes to use the President’s tweets about Steinle to their advantage.

After a soundbite from Garcia Zarate’s attorney Tony Serra (who has quite the criminal record himself), Blackstone concluded: “In state court, attorneys successfully argued the shooting was accidental. Garcia-Zarate was found guilty only of illegal possession of a firearm, the same charge he now faces in federal court.”

Not to leave ABC out of the equation, World News Tonight gave a full segment (one minute and 19 seconds) to the viral video of a dangerously erratic ski lift in the country of Georgia. To put that in perspective, it only fetched 23 and 20 seconds on CBS and NBC, respectively. 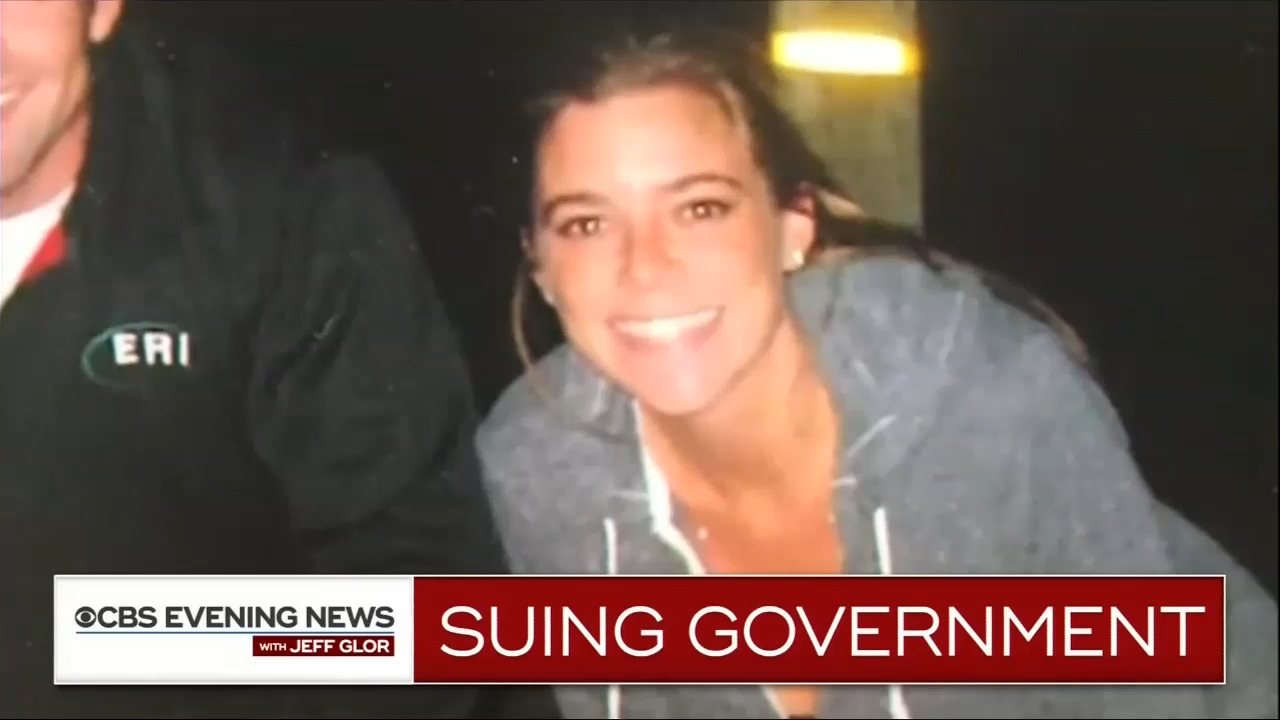 JEFF GLOR: A man deported five times before being acquitted in a high-profile killing is now suing the federal government.

GLOR: Coming up next here on the CBS Evening News, he was deported five times then accused of killing Kate Steinle. Why is he now suing the federal government? 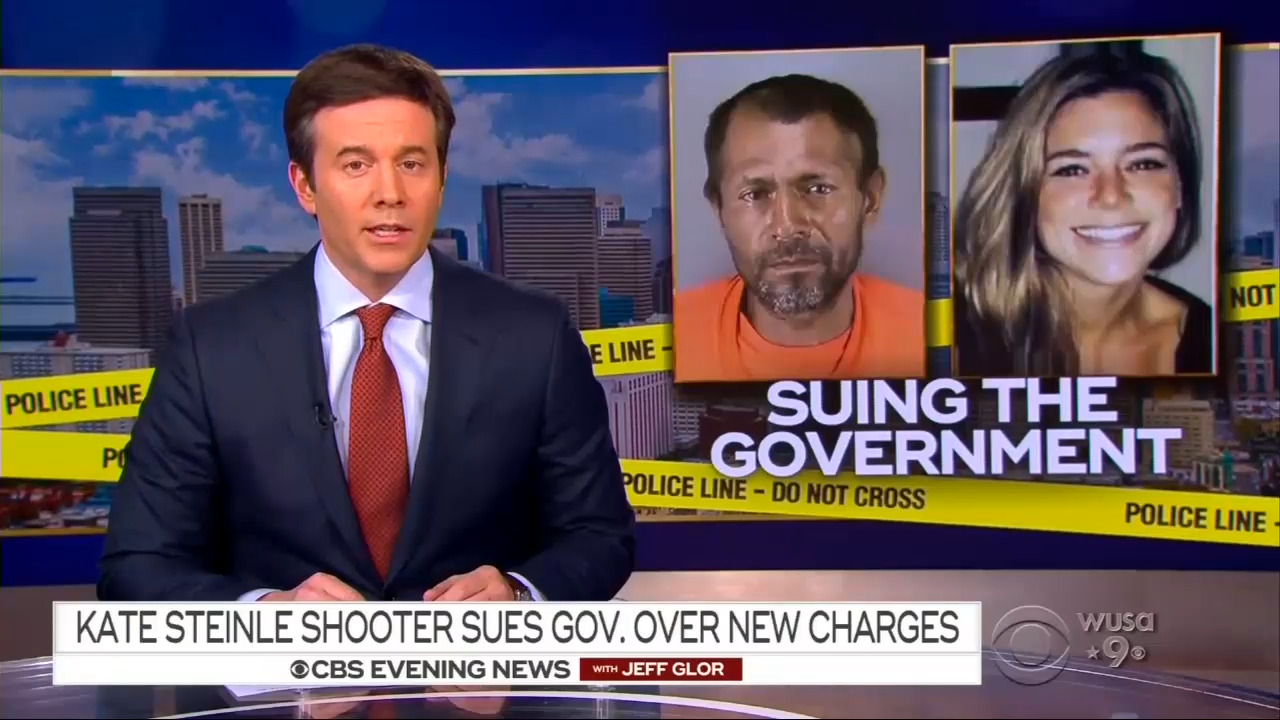 GLOR: A man who has become a flash point in the immigration debate, deported five times, acquitted of the murder of Kate Steinle is back in the news tonight. His lawyers claim additional charges against him are “vindictive.” Here is John Blackstone in San Francisco.

JOHN BLACKSTONE: Jose Inez Garcia Zarate was acquitted in November by a California jury for the 2015 murder of 32-year-old Kate Steinle in San Francisco. He had already been deported back to Mexico five times before shooting Steinle with a stolen gun. Kate Steinle's death became prominent in Donald Trump's presidential campaign —

BLACKSTONE: — cited often as proof of the need to get tough on immigration and when Garcia-Zarate was found not guilty of murder, President Trump called it: “A disgraceful verdict. No wonder the people of our Country are so angry with illegal immigration.” Now Garcia-Zarate is facing new federal gun possession charges but his attorneys are using the President's tweets to argue they should be dismissed.

GARCIA-ZARATE LAWYER TONY SERRA: When a chief executive at any level orchestrates, you know, in our opinion, a double jeopardy litigation merely to conform to their political platform.