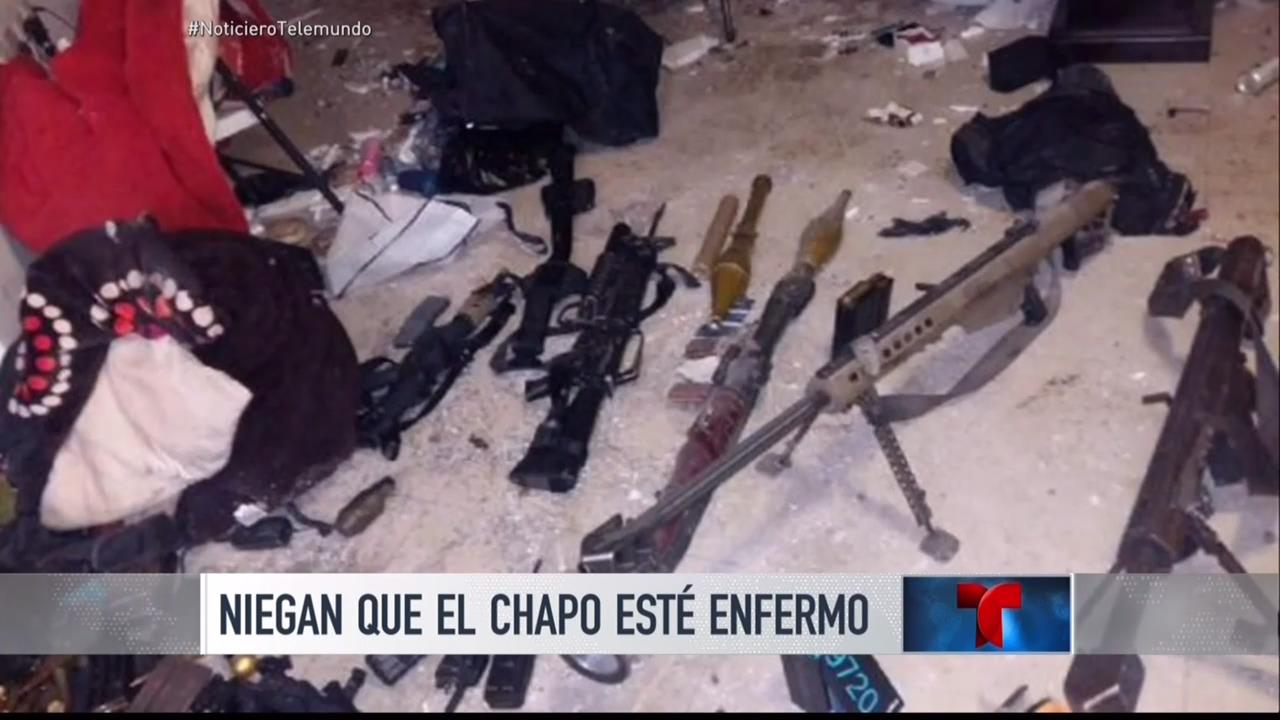 On Wednesday night, the top English broadcast networks and Spanish-language network Univision failed to cover news that the Justice Department had finally confirmed that a gun in possession of the now-captured Mexican drug lord El Chapo was linked to the scandal-ridden Operation Fast and Furious.

An Associated Press (AP) piece by reporters Eric Tucker and Alicia A. Caldwell explained: “One of the guns that Mexican officials say was found at the hideout of drug lord Joaquin “El Chapo” Guzman Loera has been found to be associated with Fast and Furious, a failed “gun-walking” operation, according to the Justice Department.”

In a letter to members of Congress, the DOJ revealed that it was a .50-caliber rifle that was recovered upon El Chapo’s arrest three months ago as one of 19 firearms.

Assistant Attorney General Peter Kadzik was quoted as stating that the agency “deeply regret[s] that firearms associated with Operation Fast and Furious have been used by criminals in the commission of violent crimes, particularly crimes resulting in the deaths of civilians and law enforcement officials.”

While ABC, CBS, NBC, and Univision were missing in action, Telemundo’s Noticiero Telemundo came through with a 31-second report from correspondent Raúl Torres that relayed similar points from the DOJ’s confirmation of what Mexican officials had originally concluded plus how they’re still uncertain how El Chapo obtained the Fast and Furious weapon.

Instead of giving this story the light of day, NBC Nightly News found it significant to spend 21 seconds reporting on President Obama filling out a bracket for the NCAA’s Men’s Basketball Tournament ahead of Thursday (when the non-play-in games get underway).

Back in January when this possibility was first floated, the networks also ignored this new break in the ongoing scandal to instead spend seven minutes salivating at the news that Sarah Palin had endorsed Donald Trump in the race for president.

Editor's Note: Many thanks to MRC Latino's Edgard Portela for contributing the Spanish-language network evening newscast totals to this blog.