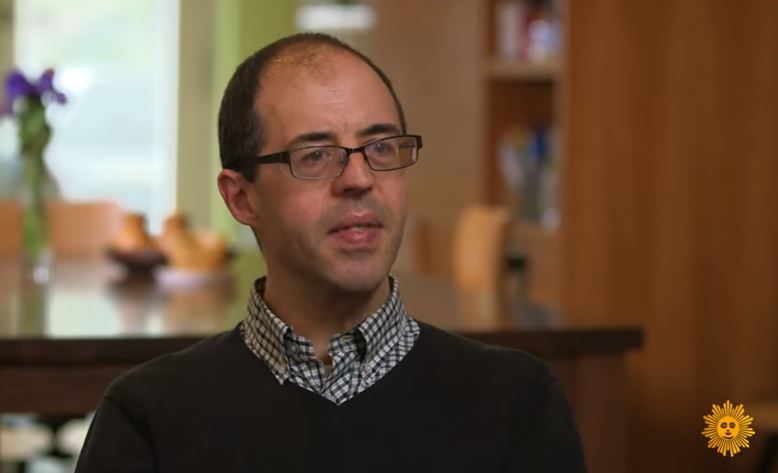 James Poniewozik, the New York Times chief TV critic, ran a fevered attack on three recent works -- two television shows and a play -- that render media mogul Rupert Murdoch and his outlets, including the Roger Ailes-led Fox News, in unflattering terms. (The liberal media and entertainment culture has an unhealthy obsession with those right-leaning media outliers.)

Rupert Murdoch’s media empire (and Fox News in particular) has been an obsession at the Times, as witnessed by this vile hit piece from April.

The headline to Poniewozik’s online-only rundown hid the inflammatory nature of the text: “Rupert Murdoch and Roger Ailes Gave Us Fox. These Shows Try to Make Sense of It All – ‘The Loudest Voice,’ ‘Ink’ and ‘Succession’ map out the influential world the two men created.” With the media and entertainment culture almost monopolized by the left save for Fox News, it’s somehow the right-leaning Fox News that somehow solely represents cynicism and ideological hazard.

Roger Ailes (Russell Crowe) begins narrating his own story, Showtime’s The Loudest Voice, as he lies dead on the floor. I mean, why wouldn’t he?

Ailes, who died in 2017, brayed and bullied his way to the center of media and politics. He built a noise machine, Fox News, that amplified conservatism and then devoured it. Even after he was forced out at Fox for sexual harassment, his worldview continued to blare from it.

What, you thought a little thing like dying would shut Roger Ailes up?

Ailes, a onetime campaign operative, programmed our current political environment. Rupert Murdoch, the Fox mogul, bankrolled Ailes’s furious vision in America while imposing his own in Britain. Together, they created a smash-mouth version of conservatism that married plutocracy with populism, reactionary politics with showbiz values. They exploited fear, prejudice and, in Ailes’s case, women.

Their decades of work paid off in 2016: in Britain with the success of the tabloid-fired Brexit campaign, and in America with the election of Donald Trump, the reality-TV businessman and “Fox & Friends” regular who bragged about grabbing women’s genitals (and who defended Ailes, his adviser in the general-election debates, after his sex-abuse disgrace). President Trump relied on a fervent, immovable base that Ailes laid the foundation for, with tools supplied by Murdoch.

We are living in their world, even if Ailes has departed it. Now television and theater are trying to make sense of how that world got built.

The Loudest Voice, the seven-episode series beginning June 30 on Showtime, is direct, damning and about as subtle as, well, Fox News. An ominous soundtrack follows Ailes (Crowe, plumped up and balded down) as if he were a monster from the deep....

...Ailes is a true believer. He believes in conservatism, believes the rest of the media is its enemy, believes it is his calling to help his side “reclaim the real America.”

Neither Poniewozik nor his paper have convinced anyone that the press isn't the enemy of conservatism. No acknowledgement is made of mainstream media bias as even a potential reality.

But he gets ratings, and with them, power. He intuits that Sept. 11 will unleash a cry for war (and counsels the Bush administration on leveraging that blood lust toward Iraq). He knows that Barack Hussein Obama -- he insists on Fox’s using the middle name, three guesses why -- will create an existential panic in his viewers. He understands, as Donald Trump eventually will, that his people want enemies and they want total war. Whatever fever burns in Ailes, it’s contagious.

Acerbic left-wing media personalities like Keith Olbermann or Lawrence O’Donnell get a pass from the paper. This is a summary of the play:

Ink features Murdoch in the early days, played on stage “like a spiteful elf, an angry, deviously witty Aussie interloper who arrives with a bag of tricks and another one of cash...”.... Murdoch turned his personal vendetta into a sales pitch -- the same kind of resentment you can still hear every night in the prep-school rabble-rousing of Tucker Carlson...