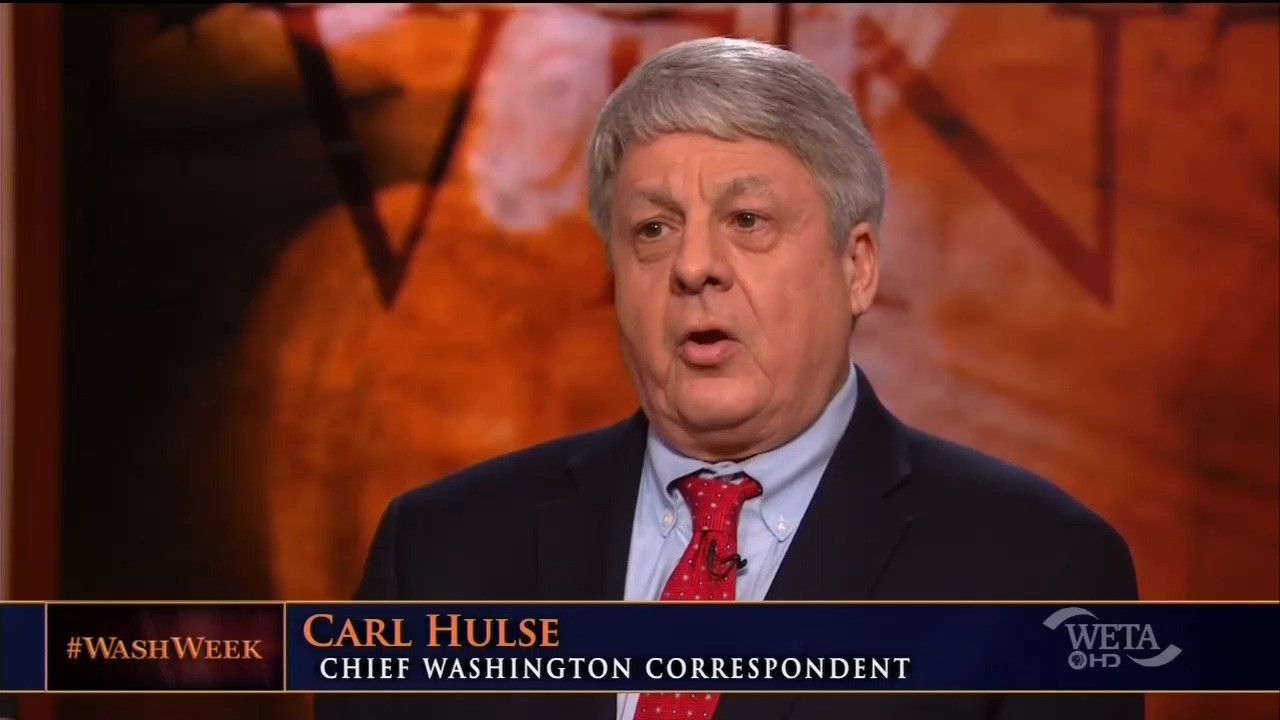 Now that Donald Trump seems ready to name another conservative to the Supreme Court, to replace retiring Justice Anthony Kennedy, the New York Times suddenly realizes the Court is “polarized” and politicized, and pleads for a court free from ideology. This after years of pushing to discover abortion, gay rights, and universal health care in the “terse, old” document.

Chief Washington correspondent Carl Hulse lamented on Friday that “Political Polarization Takes Hold of the Supreme Court.” The text box: “A reputation for independence has faded, even before a new justice’s arrival.”

As President Trump prepares to name a new justice, one reality is increasingly clear about the Supreme Court -- it has become another polarized institution in the polarized capital of a polarized nation.

Now that even more close decisions may tip toward a more “conservative,” constitutional direction, the Court is suddenly consumed by “tribal politics” (not a problem when liberals were winning decisions).

The string of politically charged 5-to-4 decisions that punctuated the end of the court’s term highlighted how thoroughly the tribal politics that have engulfed the White House and Capitol Hill have now ensnared the court....

Again, Hulse acts as if confirmation partisanship started with Trump (never mind the smears of Judge Robert Bork and Judge Clarence Thomas during their hearings, smears avidly pushed by the Times).

And this is before Mr. Trump’s virtually certain nomination of another conservative, a development expected to make the partisan divide even more stark. With one recent poll showing that half of American voters believe the Supreme Court is driven mainly by politics, lawmakers in both parties worry that the perception is destroying trust in the court as a supposed neutral arbiter of the United States’ political and policy disputes.

After relaying laments about the current state of confirmation politics from pro-abortion Republican Sen. Susan Collins and liberal Democratic Sen. Pat Leahy, Hulse pushed for moderation from Chief Justice John Roberts -- just like he showed when he upheld Obamacare!

“They have a huge image problem,” Mr. Leahy said. “I am hoping John Roberts understands that.”

John G. Roberts Jr., the chief justice being referred to by Mr. Leahy and a man appointed by President George W. Bush, seems to understand that.... he joined justices appointed by Democratic presidents in upholding the Affordable Care Act.

The refusal by Republicans in 2016 to even consider President Barack Obama’s nomination of Merrick B. Garland heightened the visibility of political infighting around the court....

They were absolutely astonished when Senate Republicans took the power struggle to an entirely new level by announcing that they would not even shake hands with a Supreme Court nominee selected by the duly elected president of the United States....Democrats are looking forward to when the nominee will make the rounds of the Capitol for the traditional photo ops. They do not think the Republicans’ refusal to meet with the nominee will be a good political picture for them. While they might not be able to force Republicans to relent, Democrats believe they have the political high ground and will ultimately prevail, either with a confirmation hearing and a vote on a nominee....

The Times reported it when some Republican Senators met with Garland in the spring. A later piece had this warning for McConnell:

If it turns out he has misread the situation, he and his Senate Republicans could pay a big price in November and beyond.

How did opposing Obama’s pick turn out for the Republicans in November 2016, anyway?