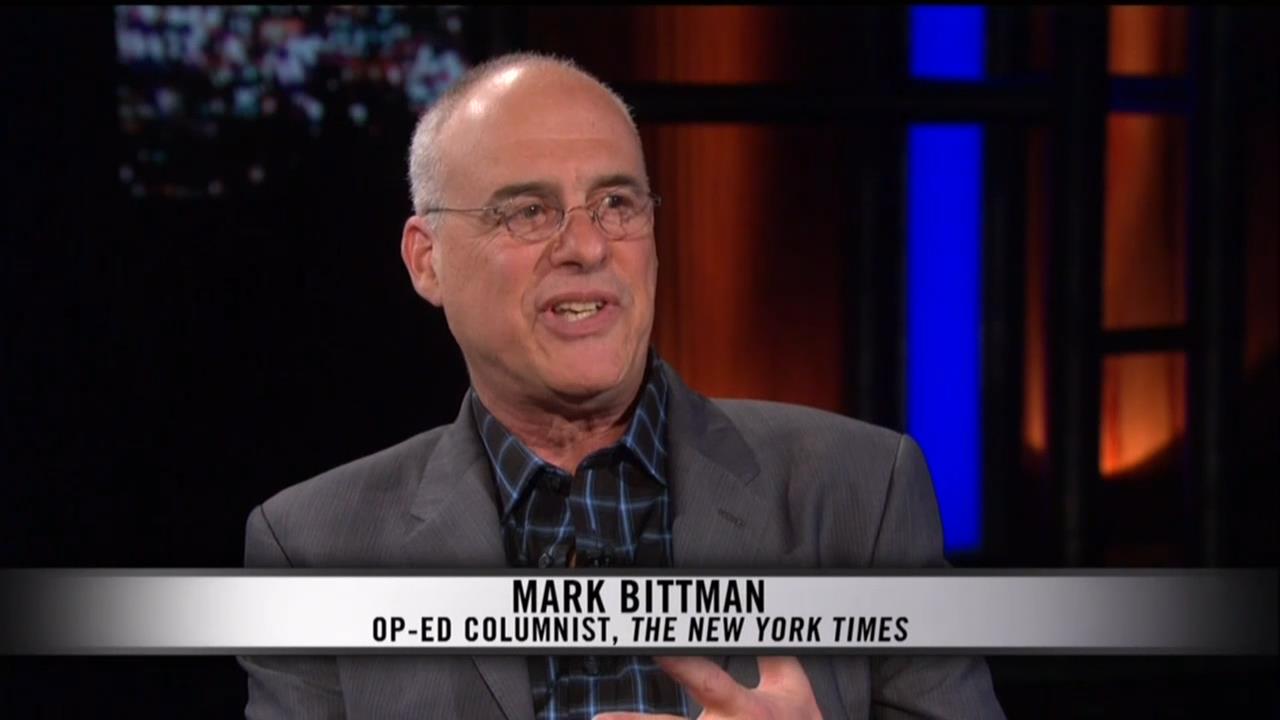 New York Times' food writer and leftist ranter Mark Bittman is retiring, and sent himself off in the paper's Sunday Review with a seven-course feast of his usual Krugman-level pomposity and shameless left-wing inanities under the guise of food writing. NewsBusters has long documented Bittman's limitless appetite for intrusive government in the name of safety.

Bittman's "A Farewell" regurgitated many of his hard-to-swallow premises, like limiting the speech of food marketers and pushing for a $15 minimum wage that would price many young job-seekers from grasping the first rung of the employment ladder.

I’ve long seen myself as an activist and an advocate as well as a journalist. Although I’m eager to understand both sides of an argument, I’ve felt that my job was to parse an issue, get the facts right, figure out what I thought was the correct position on that issue, and express it.

The world of food writing has changed. Dozens if not scores of writers are expressing opinions about food, often daily. That, combined with the competition to be distinctive, leads to tremendous pressures that sometimes result in hasty, often exaggerated positions along with ridiculous stances, like expressing disdain for salads or arguing that increasing the minimum wage for food workers is harmful.

Besides a plan of "abolishing the Senate" in the name of fighting "hegemony" (huh?) Bittman rooted for Michelle Obama's tasteless school lunch reforms.

And, although I’ve generally been disappointed in the Obama administration’s positions on food, the Obamas deserve credit for making the school lunch program far better.

I’ve been surprised by the lack of progress in other areas. I would have bet that we’d have gotten antibiotics out of the food supply by now, because the downside of their abuse is so clear. That hasn’t happened, largely through a lack of conviction on the part of the Obama administration (no industry is going to voluntarily stop using an ingredient if it believes it benefits its business).

I’m sorry, too, that more progress hasn’t been made in reducing the marketing of junk food to kids and on limiting the ease with which children can buy soda. Issues such as these should be at the forefront of a national policy for food and health. A president with true vision and commitment to the nation’s future would make it so.

Bittman signed off with his usual pomp:

Other arenas are calling me, and other people can and will carry the torch in the food world. I’ll support them as best I can. And when it seems compelling, I’ll get my voice out there.