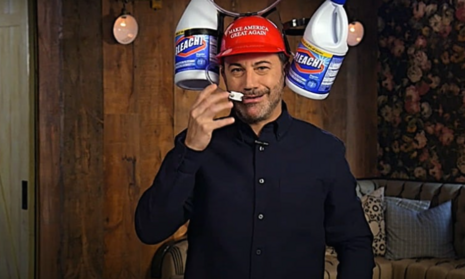 Smug isn’t a good look for most comedians.

Funny people may point out our foibles, but they’re best at capturing an Everyman sensibility while doing so. Confessional comedy kills, like most of the jokes Jim Gaffigan tells.

Even when comics target their audiences there’s a wink-wink acknowledgement in play. They’re just like us!

“And it also just so happens that pretty much every late-night talk show host is a liberal, and that’s because it requires a measure of intelligence,” Kimmel told the far-left Pod Save America podcast in 2018.

The Jimmy Kimmel Live host went woke a few years ago, transforming his ABC platform into yet another far-left institution. He mangled the facts to promote universal health care, leaving it to new media figures like Ben Shapiro to tell us the truth.

Kimmel predictably savaged President Donald Trump on a nightly basis during his term of office and chased away his remaining Republican fans.

“Not ‘Good Riddance’ but ‘riddance,'” in his exact words.

These days, Kimmel is either ignoring or cheering on the new president after four years of hounding the last one. Late night hosts are aggressively liberal, and when there’s a Democrat in the White House they’re left to attack other, lesser conservatives.

It’s why every show is training its sights on Fox News’ Tucker Carlson. Last we checked Carlson holds no government position and lacks the ability to make or change laws.

This week, Kimmel took his Democratic sycophancy to a new, embarrassing level. Let’s hope he’s collecting two pay checks now -- one from ABC and the other from the DNC.

“Biden just got a nice little shot in the arm. You know how he said he hoped to get 100 million Americans vaccinated by the end of his first 100 days in office? Well, he beat that deadline by six weeks. Isn’t it amazing what you can do when you don’t put Jared in charge?” Still, “it’s a little weird to have a president who actually does what he says he’s gonna do,” he added. “It makes me uncomfortable. I feel like Biden’s doing that thing hustlers do when they pretend they’ve never played basketball before, and then as soon as the money comes out, the start dunking on everyone.”

Yes, Biden is hyper competent and sticking to his pre-election promises, says the man whose job is to speak truth to power.

It’s an impressive record of shattered promises for someone in office for just two months. Just don’t tell that to Kimmel. He’s too busy spinning, and spinning, on Biden’s behalf. 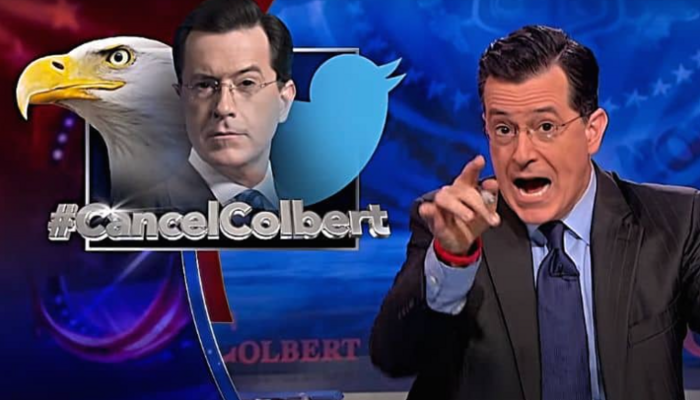 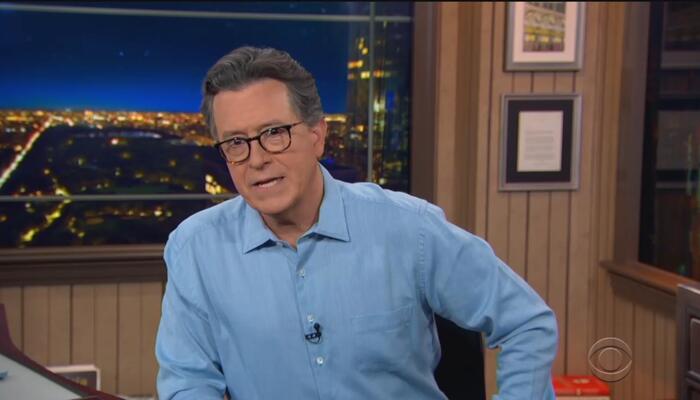 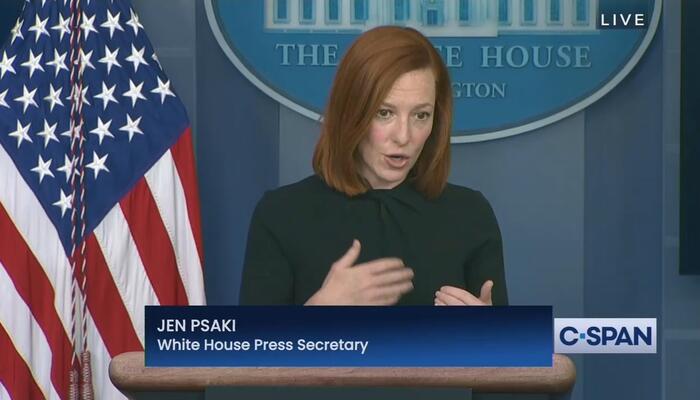 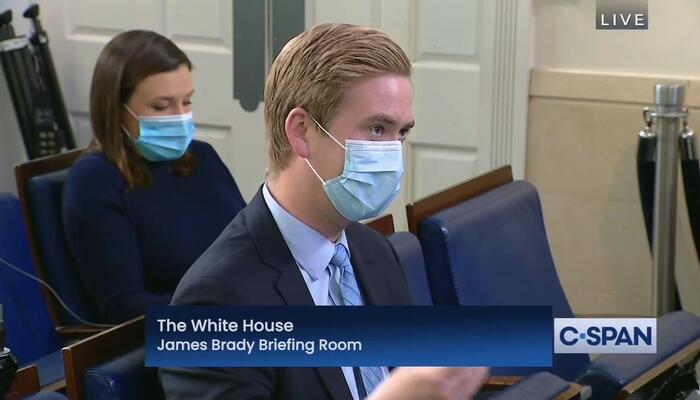 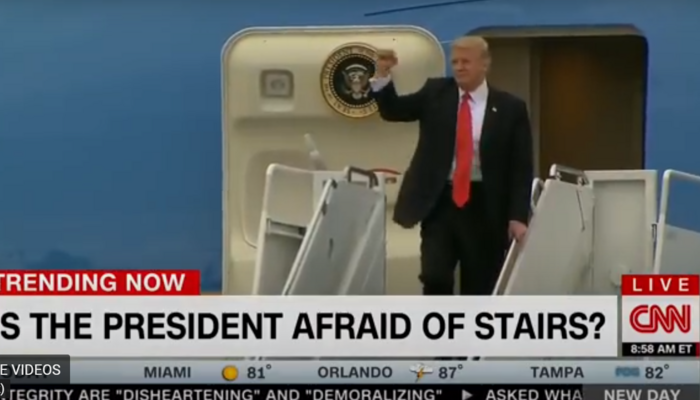 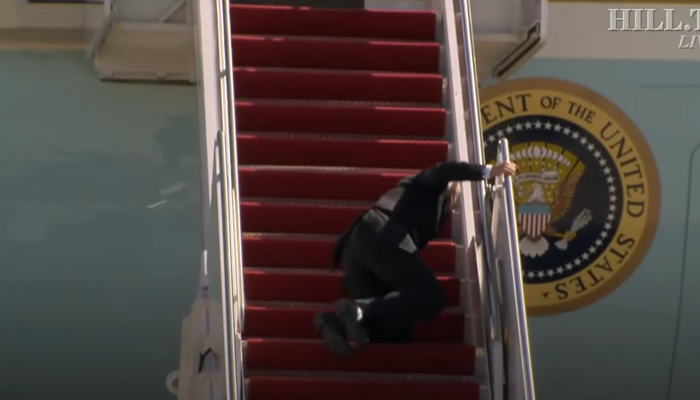 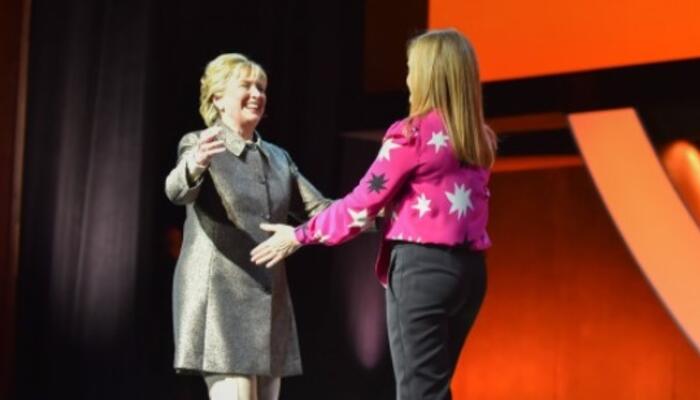 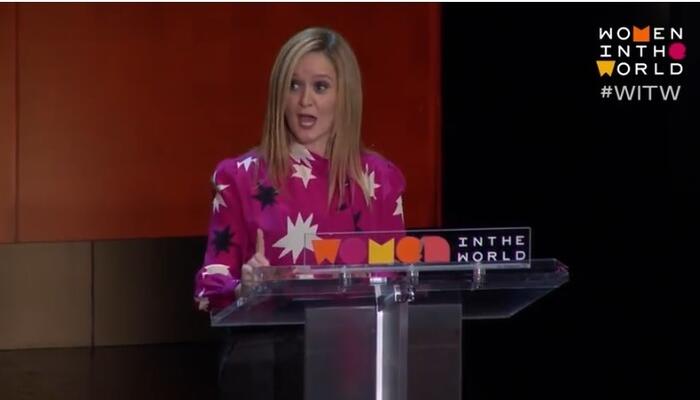 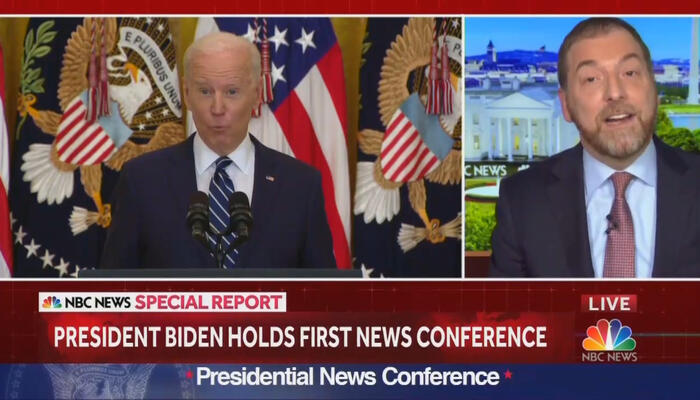 Media Hacks Cheer: No Need to Ask About COVID With Biden in Charge!