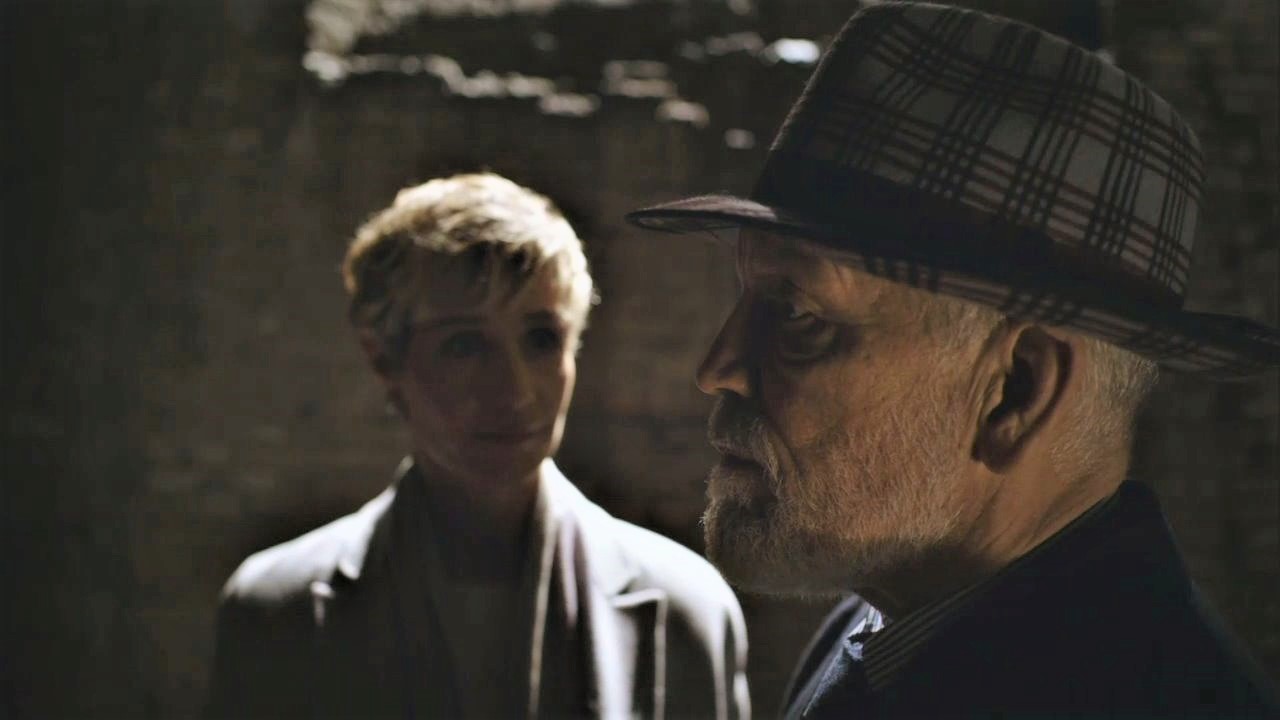 HBO is currently running a dark little miniseries called The New Pope, which is basically a reboot of 2017's The Young Pope. Both sprang from the mind of Italian creator Paolo Sorrentino, and both are scabrously anti-Catholic, which never hurts you with the elites in Manhattan and Hollywood.

The Young Pope starred Jude Law as the first American pope, painted as so doctrinaire that he wanted to end the sexual abuse problem by drumming all the homosexuals out of the priesthood. A papal aide protested: “It would be a war that would leave the ground littered with corpses, Holy Father. Do you want to know how many corpses would litter the ground?” The pontiff replied “Two-thirds of the clergy.”

Then each man compared the Church to a Third World dictatorship.

The New Pope stars John Malkovich as an effete English pontiff who threatens to shred the Bible and open the Church to gay marriages. The first show ended with Jude Law’s pope having a cardiac arrest. Now he’s in a coma, after three failed heart transplants. First, the Cardinals elected a Franciscan named Francis II, but he proposed selling off all the church’s wealth, so they had him killed. Then they turned to the Malkovich character, who’s named John Paul III. This is a wicked little joke suggesting John Paul I – who died 38 days after his installation in 1978 – was bumped off.

This new pope is enamored with American celebrities who are the opposite of Catholic, like the rock singer Marilyn Manson. His 1996 album “Antichrist Superstar” included a song that mocked God like this: “'He is the maker/He is the faker/He is the savior/He is the raper." 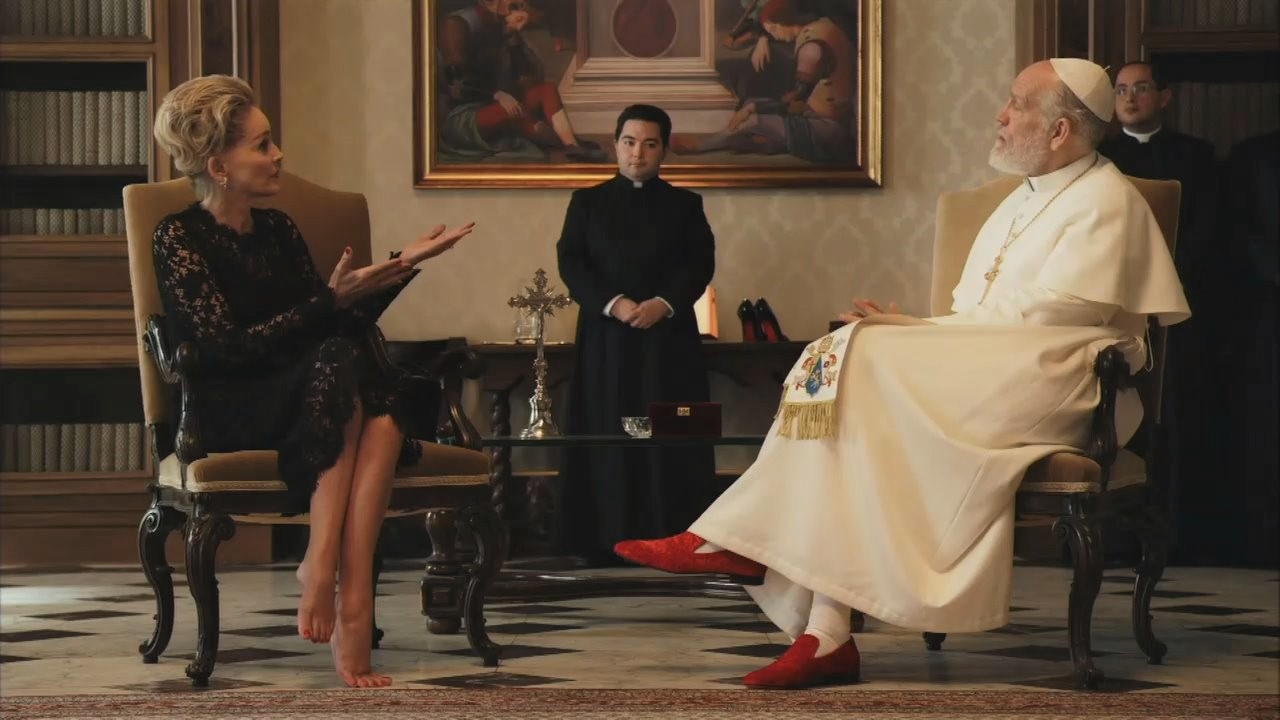 Later on, Sharon Stone pleads for an end to the “pointless taboo” on gay marriage.“Can’t the Bible be upgraded?”she asks. He replies “Alas, the Bible is not an iPhone.”

And yet, at the end of this episode, HBO’s fantasy pope proclaims “I intend to state that I am in favor of marriage for priests both gay and straight. We have to legitimize possible love so as to divert people from aberrant love, which is a form of violence.... A small step and hopefully less tears in the great ocean of human history.”

The TV critics are split. Hank Stuever of The Washington Post found the second miniseries quite inferior to the first, insulting it as “the longest Madonna video ever made.” He concluded the show was so dull “even the most faithful watchers will have lapsed into their own comas.”

John Anderson at The Wall Street Journal touted it as “outrageous, audacious, seductive, sexy and byzantine, to say nothing of visually voluptuous.” He adores the writing as “pure mischief.”

It’s not just Catholics in the crosshairs at HBO. Last year, they ran The Righteous Gemstones, centered on a family of greedy televangelists and megachurch pastors under a patriarch played by John Goodman. In the show’s first hour, the F-word was used 41 times and the Lord’s name was taken in vain 28 times.

Speaking of pure mischief, it makes you imagine the possibilities of the Bill Maher Channel going off in a different direction, with a mischievous miniseries called The New Ayatollah. Instead of uncorking wild and crazy conspiracy theories in Vatican City, it could be based in Tehran. Iran’s highest religious authorities can all be shown to be corrupted by power and addicted to sex. Hollywood celebrities could drop by to demand the Koran be upgraded.

Somehow the Christians are always caricatured, and the Muslims are never touched. So how brave are these godless show runners?