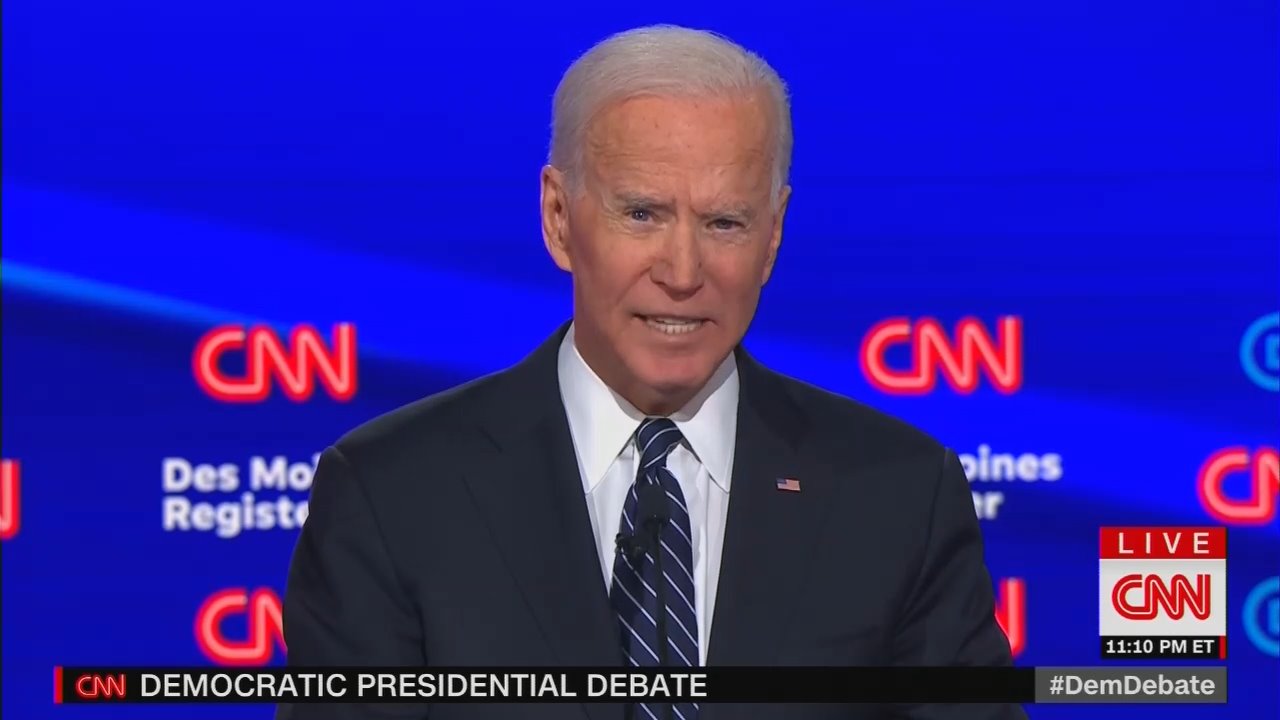 The most abused adjective in political reporting is the label “centrist.” It should tell you everything about the politician. Unfortunately it tells us far more about those applying the label.

The American Conservative Union ratings system has been widely accepted as the voting compass from the perspective of the right. According to ACU, a centrist would look like Sen. Susan Collins of Maine, who has a lifetime ACU score of 44.8 percent. Reporters could call her a “liberal Republican,” and they should, except that term simply doesn't exist. (Don't believe us? Check it out.)

Or take Sen. Joe Manchin of West Virginia, who is considered a “conservative Democrat,” but that animal doesn't exist in the Senate.  His lifetime ACU is 26.7, putting him in lockstep with the left almost 3/4 of the time.

Where this all gets ridiculous is the presidential field. In 2016 Hillary Clinton was regularly pitched as a “centrist” by the press. Her Senate ACU score was eight percent. But that wasn’t worst of it. When she picked Sen. Tim Kaine as her running mate in 2016, even The Wall Street Journal oozed Kaine’s “centrist policies” could help Hillary. His ACU score at the time was 0.0 percent. (He’s now up to 2.1 percent.)

It’s happening again in this cycle, to the point of absurdity. With extreme socialists like Bernie Sanders in the race, anyone who isn’t endorsing a socialist position -- like a redistribution of wealth, abolishing private health insurance and shredding the fossil fuel industry -- is categorized as a “centrist.” Defending the leftist lurch that was Obamacare is now the “centrist” position in this daffy media dictionary.

When Joe Biden left the Senate in 2008 to be Obama’s running mate, his lifetime ACU score was 12.6 percent, and he’s only lurched further left ever since. But now suddenly he’s a “centrist” candidate

Take Ed O’Keefe at CBS News, touting “the national frontrunner Joe Biden, a moderate, sandwiched between two liberals, Senators Elizabeth Warren and Bernie Sanders.” There you have it. Socialists are “liberals” and semi-socialists are “moderates.”

Sen. Amy Klobuchar of Minnesota is perpetually labeled as a “centrist” because she’s not tapdancing with Sanders on single-payer socialist health care or “free college” or a “Green New Deal.”

The New York Times warned last year that “While her approach may appeal to centrists and moderate Republicans in her home state, her breaks with liberal orthodoxy risk alienating the ascendant progressive wing of her party.” Her lifetime ACU rating -- i.e., votes, not rhetoric -- is 4.7 percent.

Most of the Senate Democrats who showed up for the presidential run live right around Klobuchar’s leftist percentage. Kamala Harris is a 4.5, Elizabeth Warren is a 4.1, Michael Bennet is a 5.4, Cory Booker is a 5.1. How leftist are they? Their voting record has them to the left of Sanders! He's 6.7.

Candidates who have no ACU rating like Pete Buttigieg can be 100 percent pro-abortion and 1,000 percent LGBTQ Nation and be “centrist.” Joy Behar calls him a “moderate.” Enough said.

Michael Bloomberg can proclaim the urge to confiscate your guns and give away millions to Planned Parenthood and the Sierra Club, but he’s a “centrist” because he’s a billionaire. ABC’s Mary Bruce described Bloomberg as “a centrist who has become an active proponent of gun reform.”

All this nonsense defines for everyone where our political journalists are located on the political spectrum. They think they represent the “mainstream.” They never have, and this cock-eyed labeling shows they’re only getting worse.