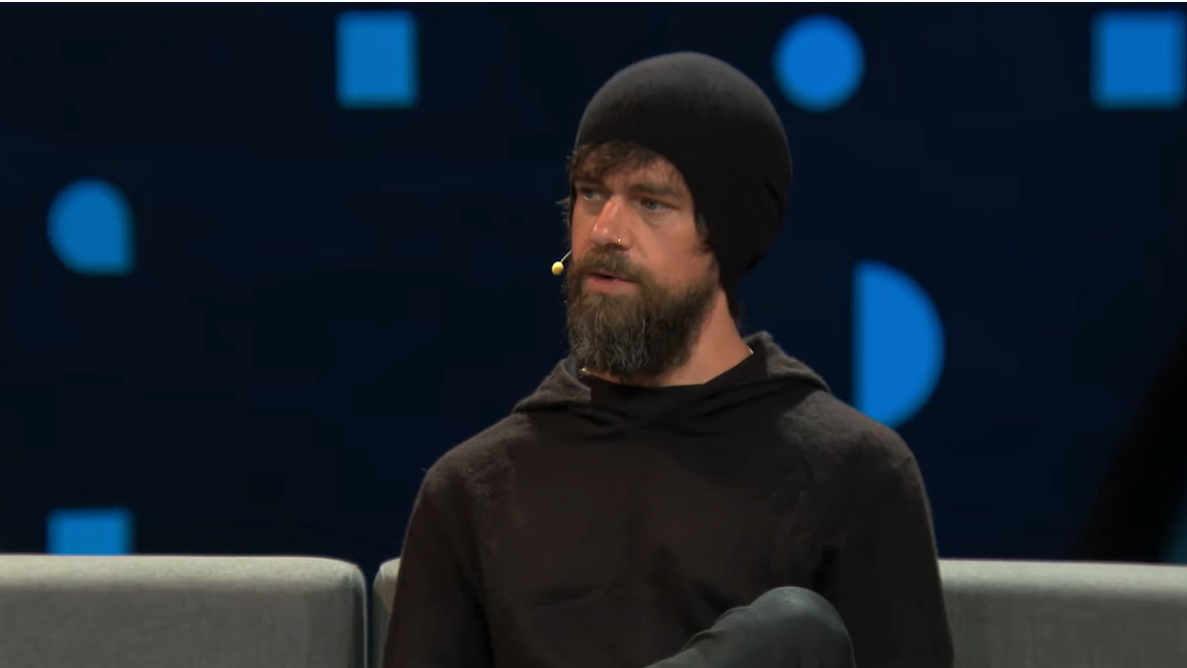 Let’s stipulate from the outset that Twitter should have that right, just as should CBS, Comedy Central and the Disney Channel.

Let’s also stipulate that Twitter’s hundreds of millions of users can and should erupt against this policy.

What’s behind Dorsey’s decision? He thinks it’s an unfair and undemocratic advantage to be able to buy advertising. “While internet advertising is incredibly powerful and very effective for commercial advertisers, that power brings significant risks to politics, where it can be used to influence votes to affect the lives of millions.”

1. So bloody what? Why can’t ten men pool their resources and as one declare their support for a candidate wearing yellow ties? Why can’t Citizens for Purple Ties respond in kind? This, my Twitter friends, is called Democracy. That said, we also believe the public has the right to know exactly who is trying to influence what vote, and applaud Facebook’s efforts in that direction. Twitter could do the same -- and let the public decide.

2. Why the sudden concern for the power of messaging to influence voters and affect millions? The so-called “news” media have been doing this for decades; no one in his right mind can deny the leftist press has been spent the past three years first trying to deny Donald Trump the presidency, then doing everything to remove Donald Trump from office. We’ve not heard “boo” from Dorsey -- or anyone else of his ilk -- condemning this. So apparently, paid advertising? Bad. Dishonest leftist propaganda cloaked as news? Good.

3. To pretend Twitter is taking the moral high ground in banning political ads is disingenuous. Twitter sees the left-wing backlash Facebook has received for embracing free speech in advertising; clearly agrees with Elizabeth Warren and the radical left; and with this ban, hopes to pressure Facebook into doing the same.

4. A key reason organizations and individuals buy ads is to promote an issue that they cannot get news coverage by conventional means. Now that avenue has been cut off as well.

5. Twitter will respond it is just a community that converses. And yet we have seen how the social media giants have used their content policies to suppress conservative speech. By restricting ads, Twitter can further limit the ability of conservatives to get their message heard.

6. By including “issue ads” in this ban, Twitter has given itself the power to draw the lines on what is and is not “political.” Make no mistake, this is not an easily defined space and with Twitter’s history of liberal activism, conservatives should be very concerned. Candidate X will be automatically banned; but what leftist groups will wiggle into that paid space as a nonpartisan "public interest"?

7. Broadcast television networks must as a matter of law, carry federal candidates’ ads.  As a matter of policy we think this regulation is obnoxious and should be removed. Twitter has an even greater reach and, we believe, influence. So if the feds force broadcasters to carry candidates, why not apply the same rules to Twitter? They should drop the antiquated requirements on broadasters.

In the final analysis, this is all about what Jack Dorsey and his leadership at Twitter want: control of their public conversation, deciding what is, and is not acceptable. Advertising diminishes that power. So advertising must go.