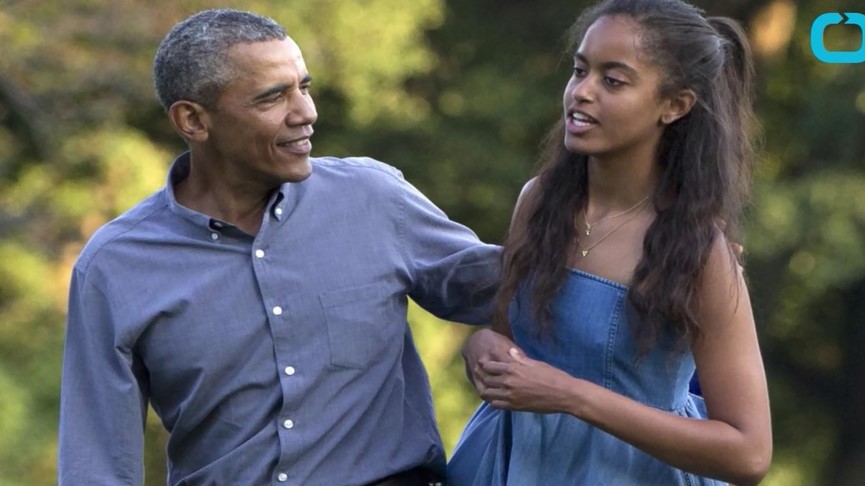 Civility and political decorum demand that one should never pick on a president's family. Presidential children did not choose the career of their parents. Until they are grown and speaking out on the campaign trail, they should be left out of political commentary. Their privacy should not only be respected, it should be actively protected.

The press refused to touch the story. Praiseworthy? Yes – if you’re willing to applaud media hypocrisy.

In the middle of 2001, the media pointed and mocked presidential daughters Jenna and Barbara Bush when they were cited for underage margarita drinking in Austin at age 19. The New York tabloids loved it. It was headlined ''Double Trouble'' by the New York Daily News and ''Jenna and Tonic'' by the New York Post. The networks jumped all over it, underlining that this was the public's business because the twins had entered the police blotter, and because their father was a recovered alcoholic.

Even back then, there was a police-and-progeny double standard. The year before, 17-year-old Al Gore III was cited by police for driving back to Washington from the Outer Banks at 97 miles per hour in a 55-mph zone. Network coverage? Zero.

Malia Obama gets much kinder treatment than the daughters of Republican presidential candidates. Consider the liberal website Slate in 2012 holding a caption contest for a picture of presidential candidate Rick Santorum's daughters Elizabeth (then age 21) and Sarah (age 14). Sadly, liberal commenters predictably leaped to imagine these conservative Catholic daughters — yes, including the middle schooler — were on contraceptives, or wearing chastity belts, or touching themselves sexually.

The daughters of Sarah Palin have faced all kinds of media shaming and mockery, starting with Bristol Palin’s pregnancy at 17, revealed just hours after Palin was named to John McCain’s ticket in 2008. Palin never achieved national office, but her family’s been mocked ever since.

In 2011, Bill Maher mocked Bristol in the crudest terms:  "In Bristol's new memoir Not Afraid of Life — working title, 'Whoops, There's a Dick in Me' — Bristol claims that the night she lost her virginity she had accidentally gotten drunk on wine coolers that she didn't know contained alcohol and then blacked out and didn't remember a thing," Maher declared. "Oh, the Palins. I tell you, the s—t doesn't fall far from the bat."

Did the media decry a lack of decency? The silence was deafening. But when previously  unknown GOP congressional staffer Elizabeth Lauten criticized the clothes and attitude of Barack Obama’s daughters two years ago on her own obscure Facebook page -- "Dress like you deserve respect, not a spot at a bar" – the networks railed against her for “cyber-bullying” until she resigned from her job.

Our news and entertainment media chieftains have made it clear: A presidential child of Democratic parents is untouchable, but if it’s the offspring of Republicans, he -- or even better, she – is fair game. It’s open season.