When President Trump first announced his administration's accelerated vaccine development plan (called Operation Warp Speed) on May 15, the liberal media scoffed at the idea of a vaccine being approved before the end of 2020 as “dangerous” and unrealistic “happy talk.”

Now that distribution of the Pfizer vaccine has begun, it goes without saying that most of the broadcast and cable news coverage from May 15 has aged terribly. To see some of the most absurd media reactions to the President’s roll out of Operation Warp Speed, watch the video below:

During the 5:00 p.m. ET hour of CNN’s The Situation Room that evening, host Wolf Blitzer cast doubt on the President’s prediction of a vaccine by the end of the year: “That would be much sooner than the 12 to 18-month timeline cited by so many experts.”

That same day, MSNBC host Joy Reid lectured viewers about the dangers of such a timeline: “History actually holds a lot of different lessons for us about politicians rushing the science when it comes to vaccines.”

Meanwhile NBC news actually released a fact check of Trump’s timeline: “Experts say he needs a miracle to be right.”

But perhaps the most memorable reaction came from CNN’s Chris Cuomo, who complained during a conversation with Acosta: “So if we say they can’t really get this vaccine, the science is questionable, now we’re the Negative Nancys? Oh, look at that Acosta, always trying to kill our optimism!” 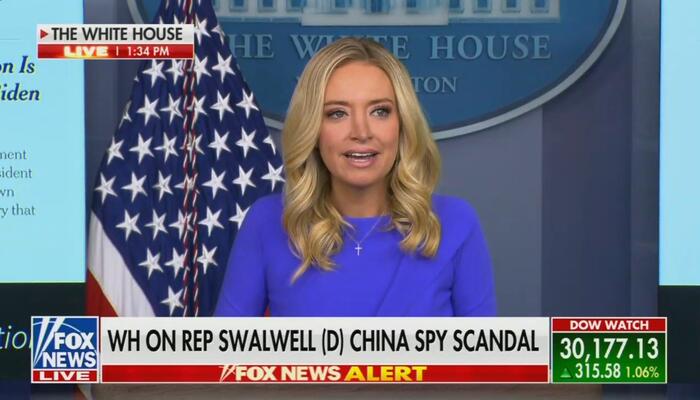 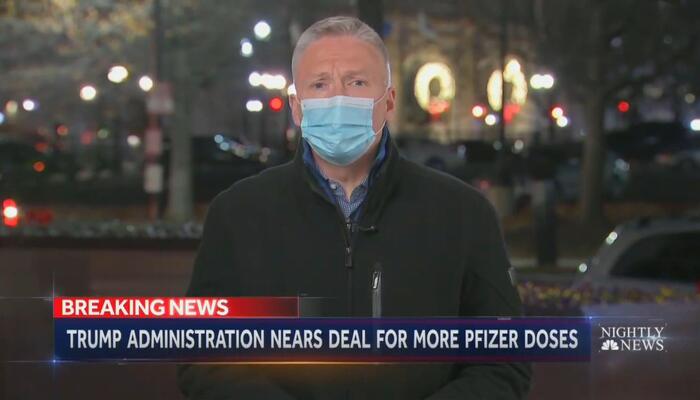 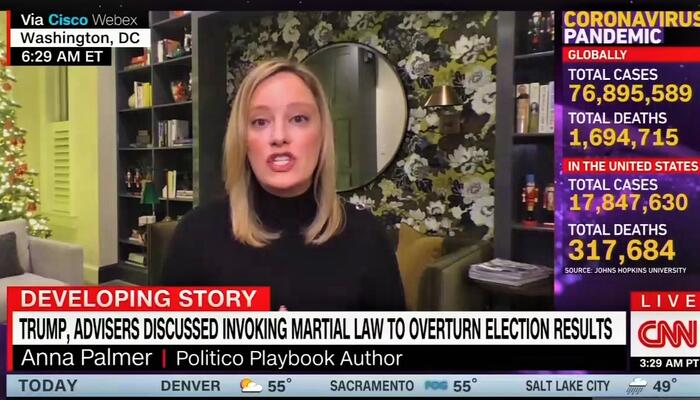 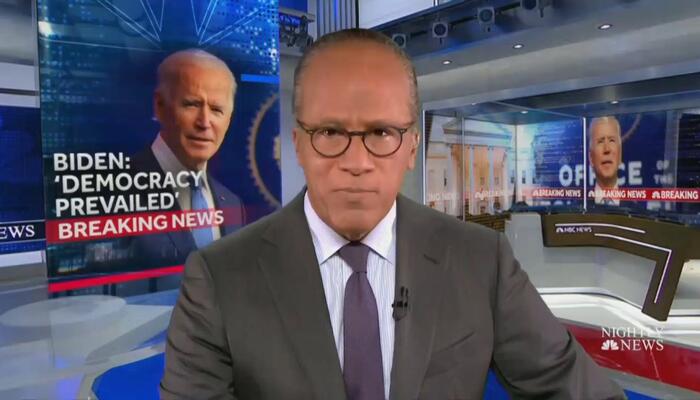 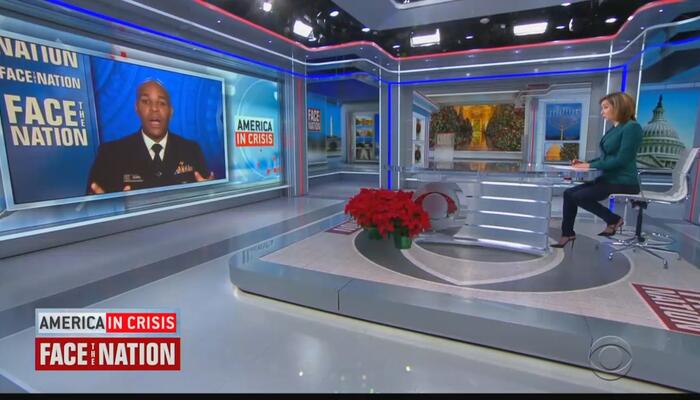 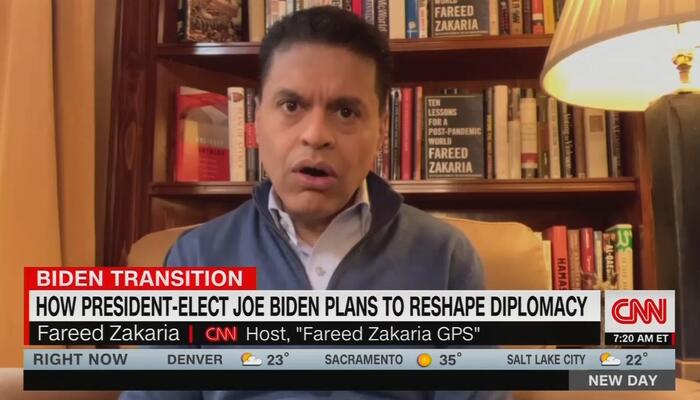 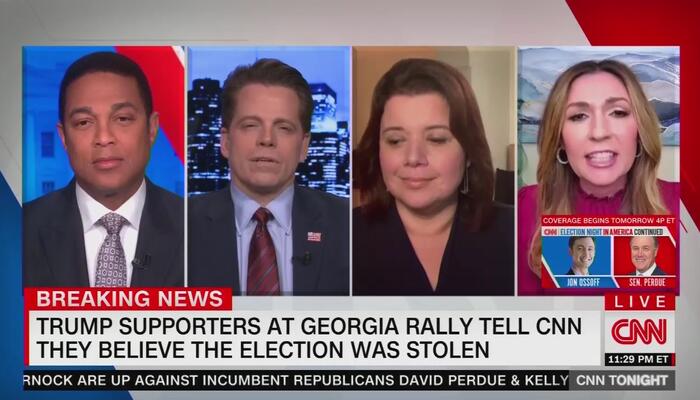 Food Fight: CNNers Bash Each Other For Formerly Working for GOP