Shocker on CBS: Earth 'Not As Warm...As the Climate Models Predicted' 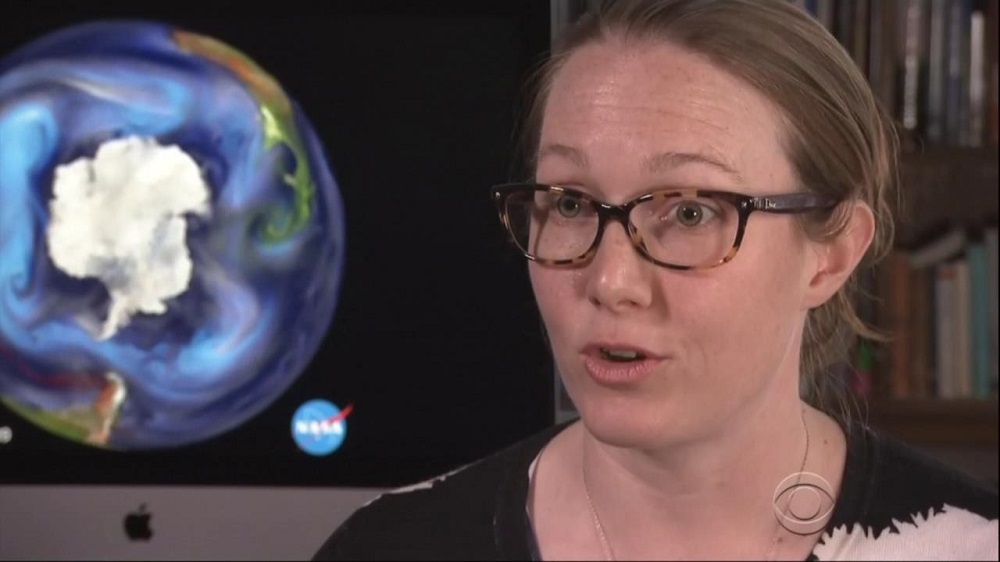 On Friday's CBS Evening News, a NASA scientist made a surprising admission about climate change during a report about an erupting volcano in South America. Correspondent Michelle Miller turned to Dr. Allegra LeGrande, who detailed how the gases from a volcanic eruption can lead to a reduction in the amount of sunlight that reaches the Earth. Le Grande added that "this is a small component of why we're not as warm today as the climate models predicted we would be seven years ago." [video below]

All three broadcast network evening newscasts aired full reports on the back-to-back eruptions from the Calbuco volcano in Chile. However, only CBS Evening News mentioned the possible impact on the climate. Miguel Almaguer zeroed in on the disruption of airliner traffic on NBC Nightly News. On ABC's World News Tonight, Matt Gutman spotlighted how the ash fall is impacting the region's inhabitants.

Weeks earlier, ABC, CBS, and NBC's morning and evening newscasts all hyped NASA and NOAA's reports that 2014 was the warmest year on record. As the MRC's Julia Seymour pointed out, this was "despite scientists who showed it was 'statistically meaningless.'...there was only a 48 percent chance 2014 was actually the warmest on record, based on NOAA's own data. NASA's probability was even less: just 38 percent."

SCOTT PELLEY: Tonight, it's volcanic ash that's falling and filling the streets and rivers in Chile, after the Calbuco volcano erupted twice this week. Flights as far away as Buenos Aires, Argentina are being canceled.

Michelle Miller is following this. 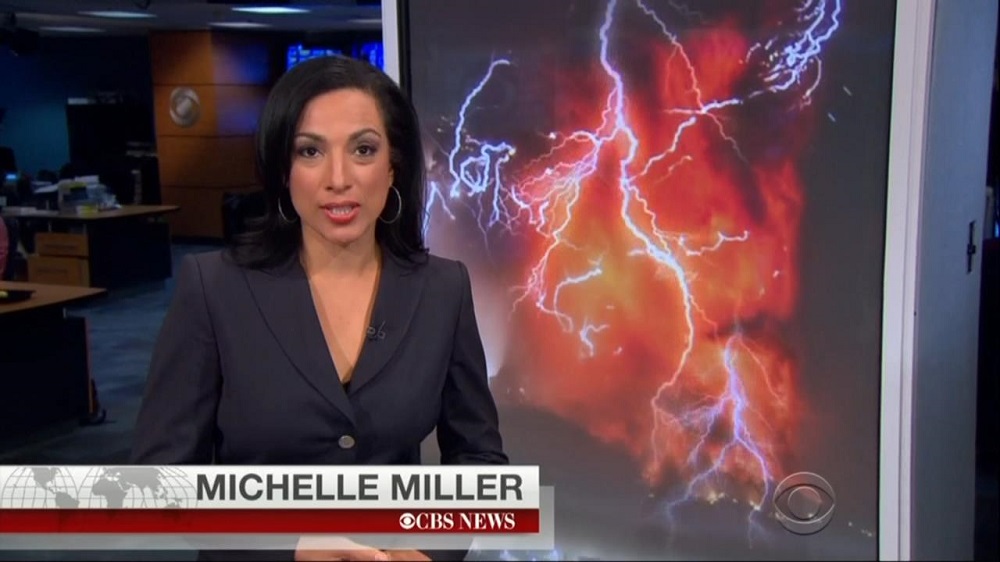 MICHELLE MILLER: The back-to-back eruptions of Chile's Mount Calbuco less than 24 hours of each other came with little warning – forcing the evacuations of nearly 4,500 residents. A state of emergency was declared. Hiker Waldo Flores was trapped on the mountain. 'I tried to stay above ground,' he said. 'The explosions were frequent and very strong.' Dramatic video shows clouds of gas billowing nine miles into the atmosphere – creating an amazing display of lightning. That ash came back to Earth, covering homes and vehicles.

But scientists are watching closely for a different reason. Volcanic gases have been shown to have a cooling effect. The massive eruption of Mount Pinatubo in 1991 lowered global temperatures by as much as one degree. But they say even smaller eruptions like this one in Chile can also make a difference.

MILLER: Allegra LeGrande is a climate expert with NASA.

LEGRANDE: Once these gases make it to the stratosphere, they're converted into particles that literally reflect the sunlight, and prevent the sunlight from coming onto the Earth's surface and warming it up. This is a small component as why we're not as warm today as the climate models predicted we would be seven years ago.

MILLER (on-camera): Well Scott, there are now concerns about a third eruption, as residents in the capital city of Santiago – some 600 miles away – expect a shower of volcanic ash to arrive by nightfall.