The Daily Beast writer explained her fundraiser on the donation page that she linked to (emphasis hers): 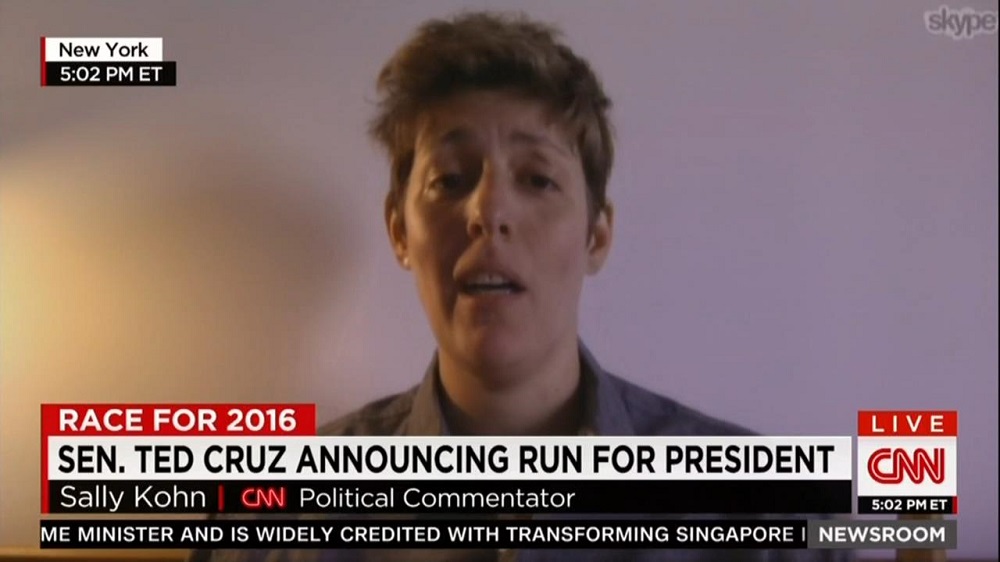 I'm bowling because I believe that everyone should have access to the abortions they need, regardless of how much money they have.

Because of unfair and unnecessary laws, safe and legal abortions can be out of reach of those who don't have the money to pay for them. I don't think that's right, so I'm doing something about it. I'm bowling to break down barriers to abortion access.

I'm lacing up my shoes and polishing my bowling ball to raise money for my local abortion fund, the New York Abortion Access Fund (NYAAF).

You can help me hit my goal, and together, we can make an immediate difference with real impact.

As you might expect, many Twitter users responded negatively to Kohn's announcement, but she selected several of the responses and re-Tweeted them, along with the link to her fundraiser, to promote her cause:

Kohn's fundraiser is part of a larger annual "bowl-a-thon" held by the National Network of Abortion Funds. During their 2012 and 2013 fundraising drives, the pro-abortion organization raised more than a million dolars to pay for the murder of unborn children.