In the run-up to the 2016 U.S. presidential election, high-level, pro-Hillary figures at Google, Univision and the Hispanic voter drive organization Voto Latino worked together assiduously on get-out-the-vote (GOTV) initiatives and programming whose clear chief aim was to boost the Hispanic vote for Hillary Clinton.

The latest leak of a post-election memo by Google Head of Multicultural Marketing Eliana Murillo reveals both the scope and goal of the collusion among all three entities. In her memo Murillo makes it clear that on the Hispanic front, Google’s election-related efforts were entirely and exclusively aligned with Hillary and the Democrats. All of the institutional leaders and “partners” she identifies in the memo supported the Clinton campaign. None of the referenced institutional leaders or partners favored Trump.

Commenting on a November 5, 2016 report anticipating Trump’s defeat, Murillo said “we read the headline and thought WOW, we did it.” Anticipating a win for Hillary as a result of the efforts she shepherded at Google, Murillo indicated “We really thought we had shown up to demonstrate our political power against a candidate who had vehemently offended our community.”

Univision's then on-air personalities Barbara Bermudo and Pamela Silva are specifically mentioned by name among the partners Google worked with. During the 2016 campaign, MRC Latino exposed how Univision’s GOTV campaign in no uncertain terms amounted to a “GOTV for Hillary” campaign. 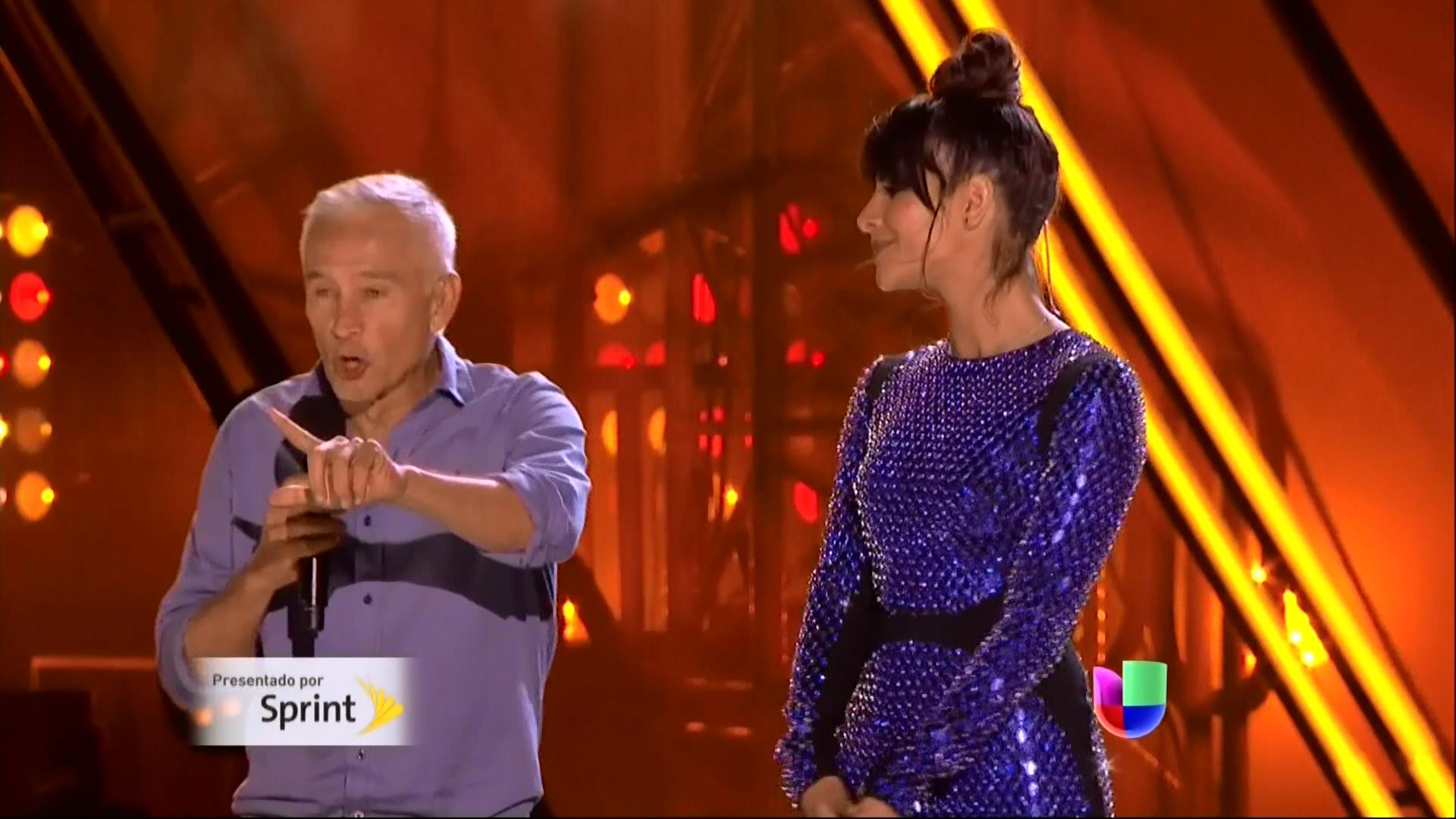 Leaked Clinton campaign emails during the fall of 2016  revealed that collusion between Univision and the Hillary campaign occurred at the highest levels of both organizations. As MRC Latino also exposed, less than three weeks before the election Univision senior news anchor Jorge Ramos co-hosted a televised GOTV rally full of explicitly anti-Trump content, and a direct call to vote for Hillary.

Univision produced an online voter guide also clearly designed to tip the scales for Hillary. As MRC Latino exposed throughout the campaign, the network’s GOTV-related news content was consistently pro-Hillary. The systemic anti-Trump, pro-Hillary bias at Univision, led on the air by senior news anchor Jorge Ramos, sparked a backlash among millions of Latino voters, who ended up voting in unexpectedly high numbers for Trump.

Finally, in her memo, Murillo highlights Google’s partnership with the clearly Democrat-aligned Hispanic voter drive organization Voto Latino, which is holding a pre-2018 midterms national summit in Austin on September 29. Even a cursory review of Voto Latino content online and in social media reveals the thoroughly anti-Trump, consistently pro-Democrat nature of Voto Latino’s efforts. In her memo, Murillo references Google’s efforts to help Voto Latino “land an interview with Senator Meza of Arizona (key state for us) to talk about the election.” Meza is an openly gay Democrat state senator representing Phoenix.

Most damningly, Murillo reveals that Google also supported Voto Latino to “pay for rides to the polls in key states (silent donation).” The explicitly anti-Trump nature of Murillo’s efforts at Google is also evident in that in the aftermath of the election, she indicated she decided not to email all the members of Google’s Hispanic employees organization, known as HOLA, "because we know that apparently some may actually be Trump supporters.”

However, the efforts of Murillo, who to this day remains in her post at Google, did not end with the election of 2016. She concluded her memo by saying that Hillary’s defeat left her and her “partners” determined to “keep working harder” and “smarter” to achieve their preferred election results in the future.