Ebony Editor: Being a ‘Bus Driver’, or ‘Black Person’ 'More Dangerous Than Being a Police Officer and That's a Fact!' 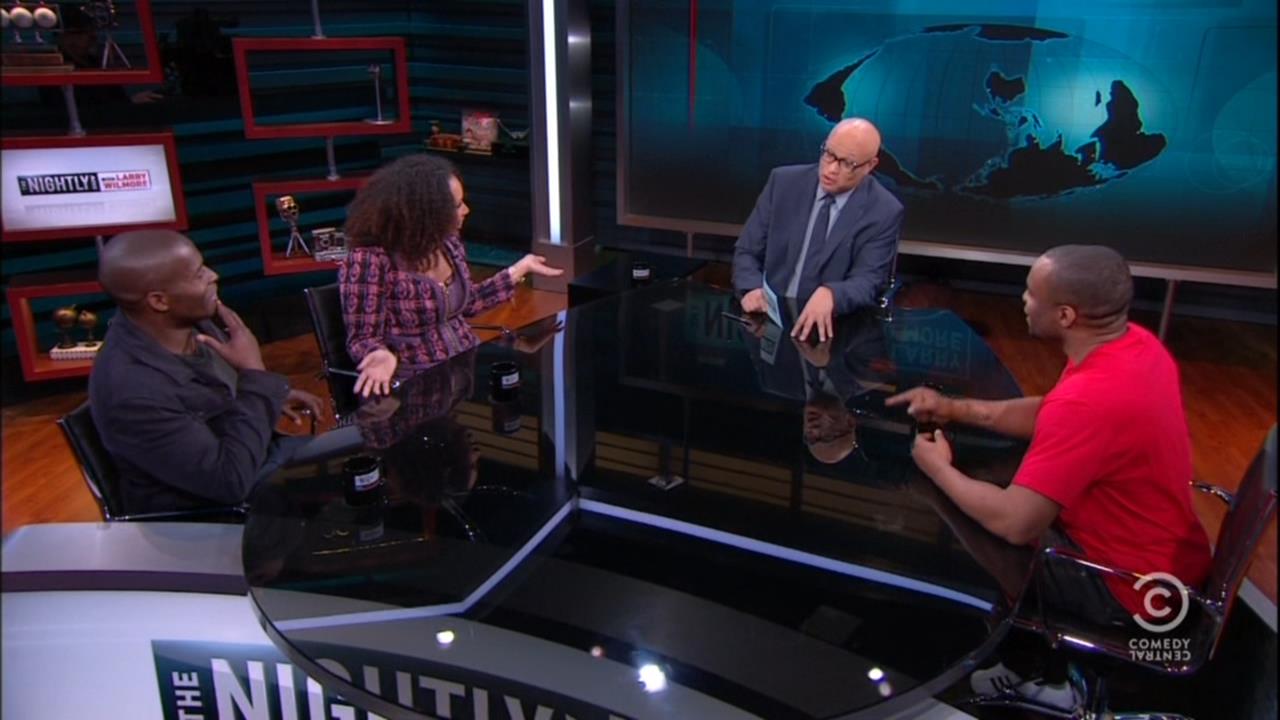 Every once in a while Larry Wilmore’s The Nightly Show will break up the yawn fest and feature guests who say ridiculous things, and we get to laugh at them for it.

On Tuesday night, Wilmore’s roundtable discussion involved bashing Fox News for reporting that police officers in Baltimore had cited the community's hostility towards them has stopped them from being able to do their job, as the reason for increased crime in the city. On the panel was Huffington Post’s Marc Lamont-Hill, comedian Godfrey, and Ebony senior digital editor Jamilah Lemieux.

The panel was incensed at this idea.

“Were these people afraid of Freddie Gray when they – it took six of them to take an unarmed person into custody, illegally, do whatever happened in that van, during that rough ride, that cost this young man his life?” Lemieux questioned. 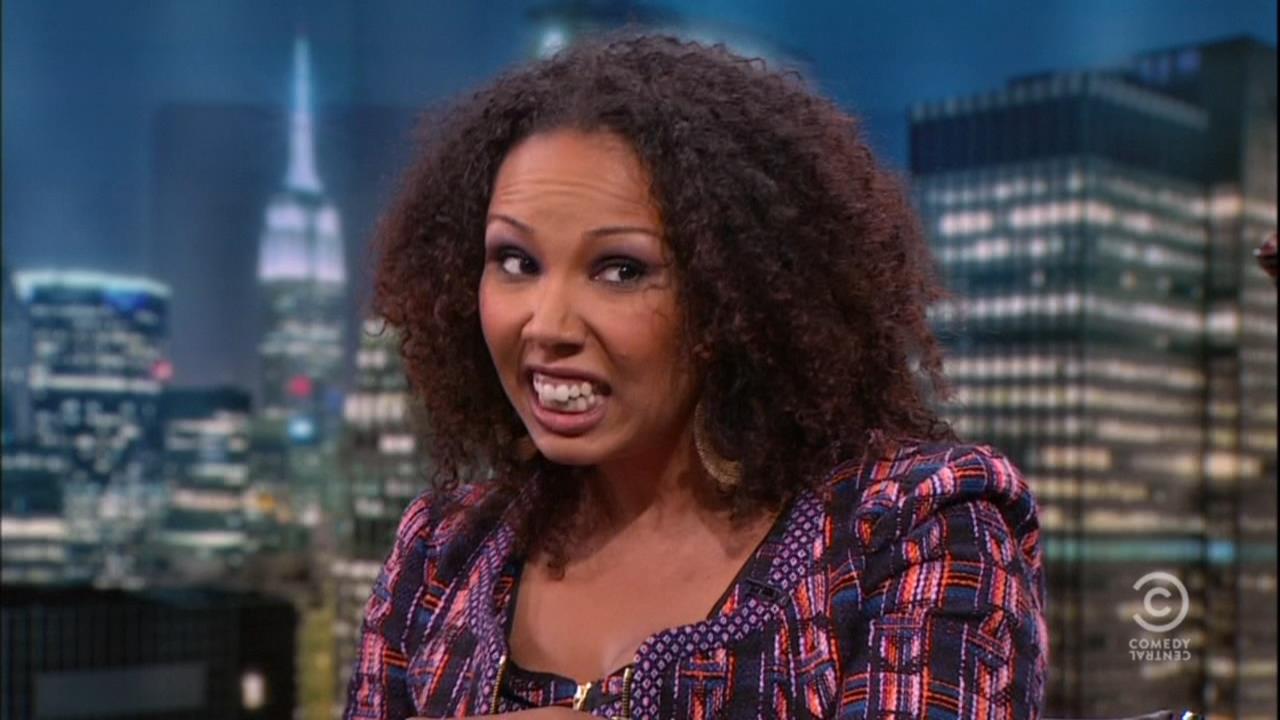 “The police are not afraid of the community, but they’re perpetuating that notion of police work is one of the most dangerous jobs in the country,” she urged.

Here Wilmore tried to cut in: “Well, that, that is not an untrue notion – ”

Lamont-Hill then jumped in defend her point: “But they chose it!” he exclaimed. “They didn’t get drafted! Right?” He stated sarcastically.

Her statement was met with agreement from Wilmore and cheers from the audience.

Lamont-Hill then philosophized that it wasn’t white or black that was the problem but an ideology. Lamont-Hill basically admitted that getting a police force full of politically correct liberals is the solution to inner city violence. “We need people who have a different mentality. Whether they’re white or black. The problem is, the police have a particular ideology about what it means to police.  That’s the problem.” So presumably, Lamont-Hill’s prescription would be "hugs for th--" well, a word we just can't say. 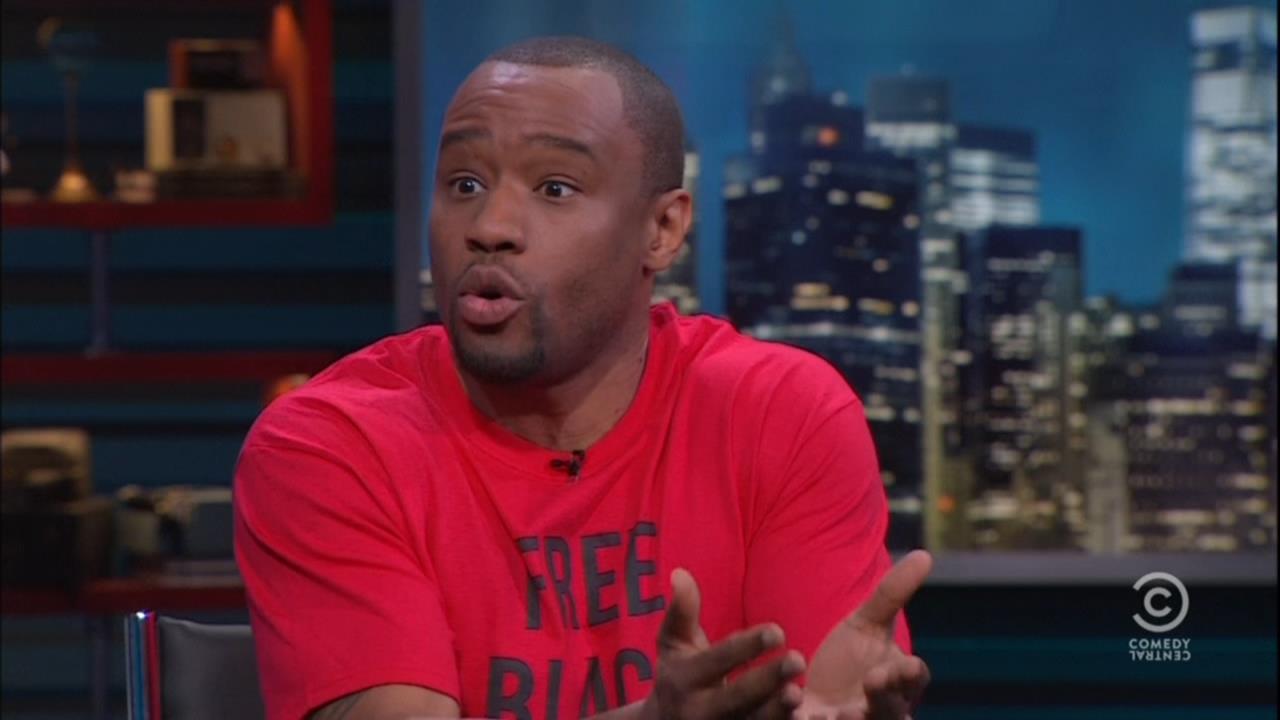 The panel then went on to relate American slavery system to cops and blacks today. Lamont Hill spoke out against President Obama’s handling of the recent uproar over police shootings, saying Obama needed to “choose the oppressed” over “the oppressor.”