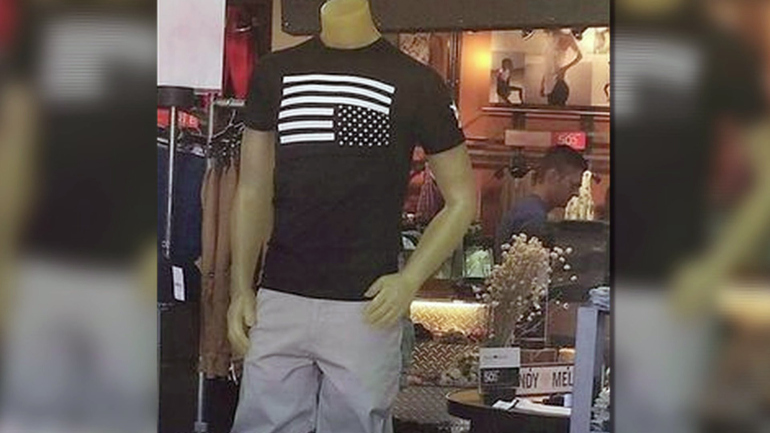 Tip for retailers: If you’re trying to make money disrespecting the American Flag – especially on Memorial Day Weekend – just hope James Woods doesn’t hear about. Or, for that matter, thousands of other patriots on Twitter.

PacSun, a national clothing retailer aimed at teens and young adults was selling a black t-shirt with a graphic of the American flag upside down in stores and online this past Memorial Day weekend. A woman saw the display at her local Pacific Sunwear store in Foley, Alabama, and posted it to Facebook where it went viral. This elicited a strong reaction from others calling for a boycott on the retailer for this insensitivity, particularly on a patriotic holiday.

Actor and outspoken conservative James Woods was among them:

#BoycottPacSun Dear PacSun corporate scum, this is how the American flag is represented on Memorial Day. pic.twitter.com/cWftY6Mou1

Some noticed the shirt was still being sold online as of Monday afternoon. 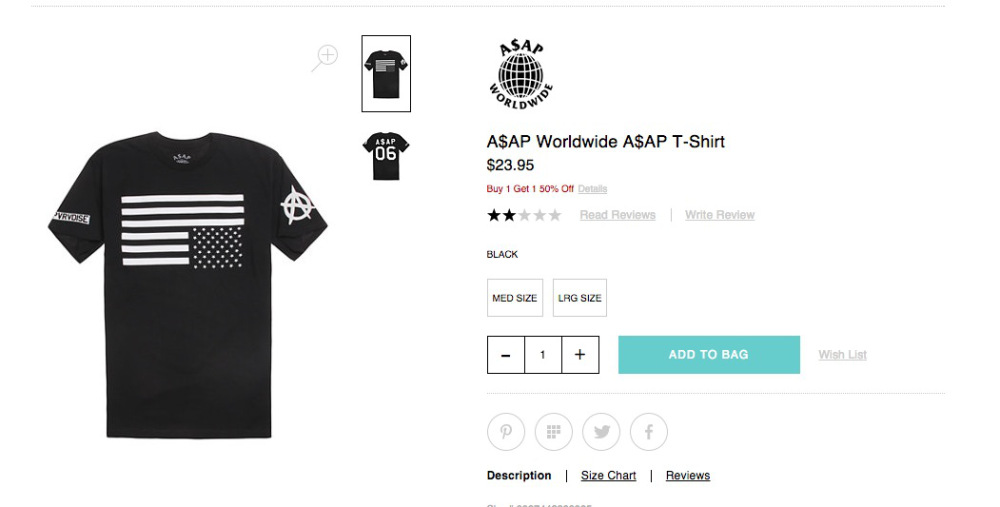 While many retailers sell American flag apparel around patriotic holidays, not many are either stupid or audacious enough to put one in the upside down position. The flag is always meant to be displayed in the right-side up position. According to the U.S. Flag Code, “The flag should never be displayed with the union down, except as a signal of dire distress in instances of extreme danger to life or property.”

This latest debacle comes on the heels of another trendy retailer selling a shirt that disrespected the iconic Iwo Jima “raising the flag” image. Athletic clothing retailer Under Armour just last week issued an apology and pulled the shirt which used the iconic image of Marines raising the flag to sell a basketball shirt.

Meanwhile, the flag has been burned and stomped in race protests across the country – something ABC, CBS and NBC have mostly refused to notice.