Sally Kohn: ‘I Want My Daughter to Copy the Caitlyn Jenner Model of Femininity’

Caitlyn Jenner wins out over Kim Kardashian in femininity, according to one media pundit.

The CNN political commentator and Daily Beast writer Sally Kohn stated “I Want My Daughter to Copy the Caitlyn Jenner Model of Femininity” – “not the Kardashian one” – in the headline of a June 3 piece for Elle. Kohn “imagine[d] a day” where parents would “counsel” their little boys and girls to “be more like Caitlyn Jenner.” 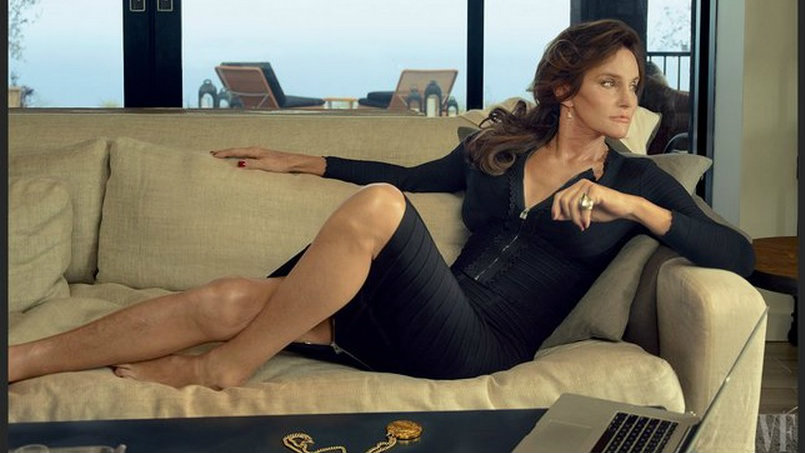 Kohn wrote on Jenner’s story – from a mom’s perspective.

“As a mom, I worry about the real-life Barbie doll hyper-sexualization projected by the Kardashian women,” she wrote. “Please oh please don't let my little girl see Kim Kardashian's airbrush-enhanced image and believe that is the feminine ideal.” (Because, Vanity Fair, with its Caitlyn Jenner cover, never ever Photoshops – nor Elle, for that matter...)

“Which makes me even more grateful for Caitlyn Jenner,” Kohn concluded.

For Kohn, Jenner provided a preferred example of femininity.

“As a feminist,” Kohn wrote, “I'm encouraged by the prospect that a transwoman may be either accidentally or quite deliberately subverting that trend, for the benefit of all women.”

Bruce, Kohn continued, “has very publicly, boldly, and bravely blazed a path for all trans men and women who seek encouraging role models on the often uneasy path to coming out.”

Kohn commended Jenner for a what “seems heroic—dare we say Olympic!—accomplishment” and for an “invaluable” contribution to society.

“She has embodied a model of femininity that departs from the more-is-more overtly sexy model embraced by the rest of her Kardashian klan,” Kohn wrote. “And for this we should also be thankful.”

“The point here isn't to rank versions of femininity,” she (not really) reassured.

“Female identity can and should fall along a wide, and ever-widening spectrum, with space on that spectrum equally claimed by transwomen and gay women and big women and skinny women and black women and brown women,” she argued, in spite of how “[t]raditionally, our ideas and ideals of womanhood have been extremely narrow and extremely fixed to our collective detriment.”

With that widening spectrum, lay salvation for future genders.

“There is a clear relationship between fixed gender roles and fixed gender identity,” she said, “and the liberation of women—and men as well—is directly linked to liberating the constraints we put on them in all regards.”

To progress to that “liberation,” Kohn recommended parents talk to their kids.

“But I like to imagine a day when moms and dads counsel their girls and boys: ‘Be more like Caitlyn Jenner,’” Kohn ended. “Hopefully, that day may be closer than we think.”

Earlier this year, Kohn similarly published a piece admitting she wanted her 6-year-old daughter with partner Sarah Hansen to be gay.