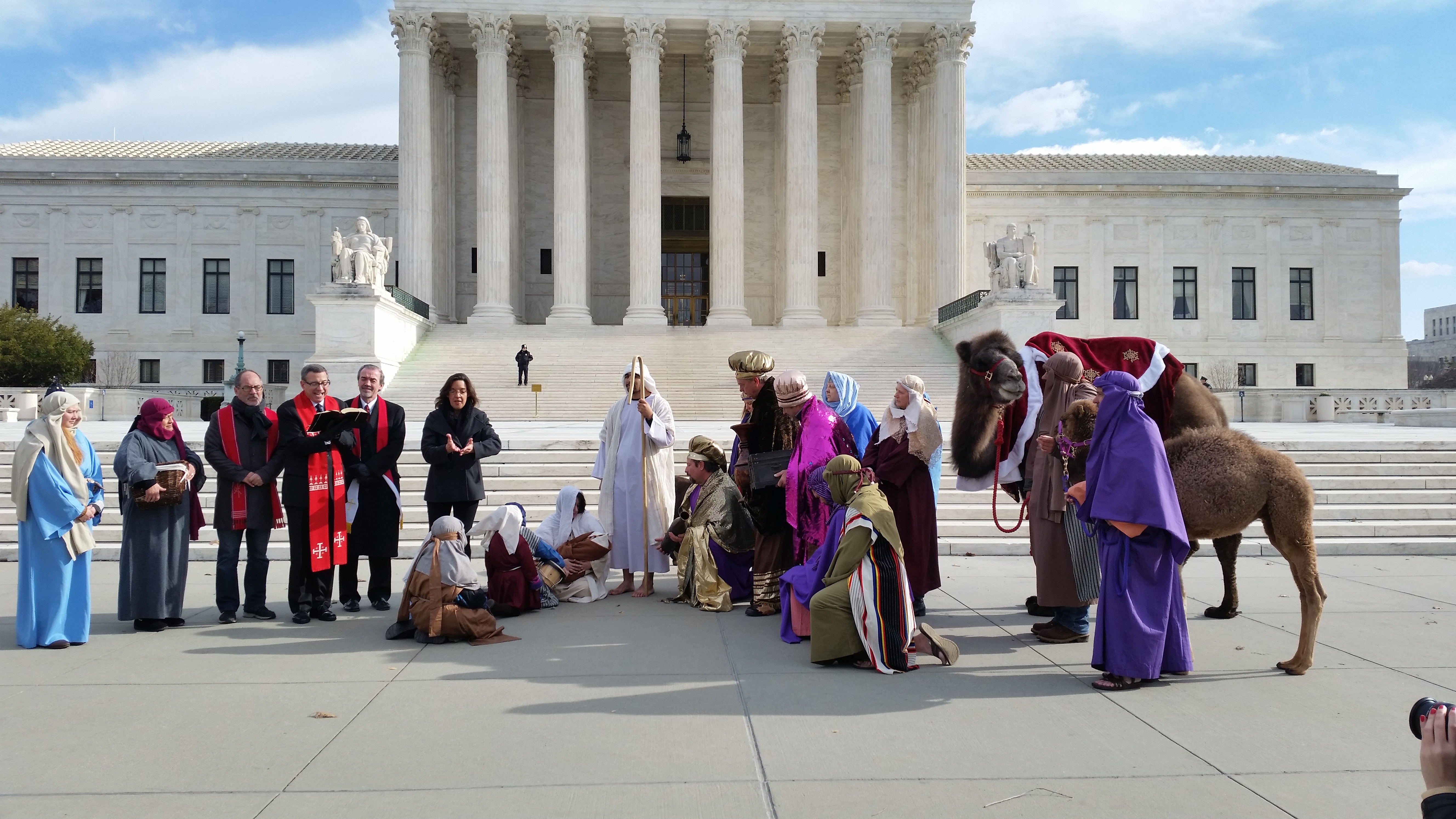 If you were on Capitol Hill midday Thursday you probably saw something unusual; a donkey, two camels and a procession of people dressed in Biblical attire. The religious liberty advocacy group Faith and Action hosted their annual Christmas event in D.C. and N.Y.C. where actors and animals portray the Biblical figures of the original Christmas story. The N.Y.C. nativity scene was reported on by Fox and Friends but the rest of the media overlooked the familiar scene.

Reverend Patrick Mahoney of Faith and Action and president of the Christian Defense Coalition admitted to MRC Culture, that the media in particular were “trying to scrub faith away from the public square” and “compress” displays like this, but the general public always responds positively to their annual event and appreciates the heartwarming reminder at this very commercialized time of the year.

MRC CULTURE: Do you have any thoughts on whether the media are trying to affect how Christmas is portrayed?

REV. MAHONEY: Well unfortunately, it's become commercialized. Networks choose to show in the Christmas season a Victoria Secret special rather than a special on the birth of Christ.

I think because more and more people are speaking out and we're having more and more events like this, I think we're bringing influence on the media. Even though we have some films and other things -- there's one coming out now about Exodus and all of that -- they're not quite getting the story 100% right, but I think I'm starting to see a resurgence of faith on one level. It's kind of almost like a "Tale of Two Cities," the best of times and worst of times.

What we're seeing on one hand, a trying to scrub faith away from the public square, particularly in the media, but yet on the other hand, I think there is this resurgence of faith in people's hearts, of looking for something that is meaningful, that is lasting and enduring. It is a challenge, but I think we're starting to see a little, a little shift.

But, everyone loves the nativity display. Everyone smiles and you have cab drivers and police officers snapping pictures. I think that tragically sometimes a small select group, whether one would call them "media elites" or whatever, try to sort of compress that. The good news is that the American public as a whole welcome and embrace these kinds of messages 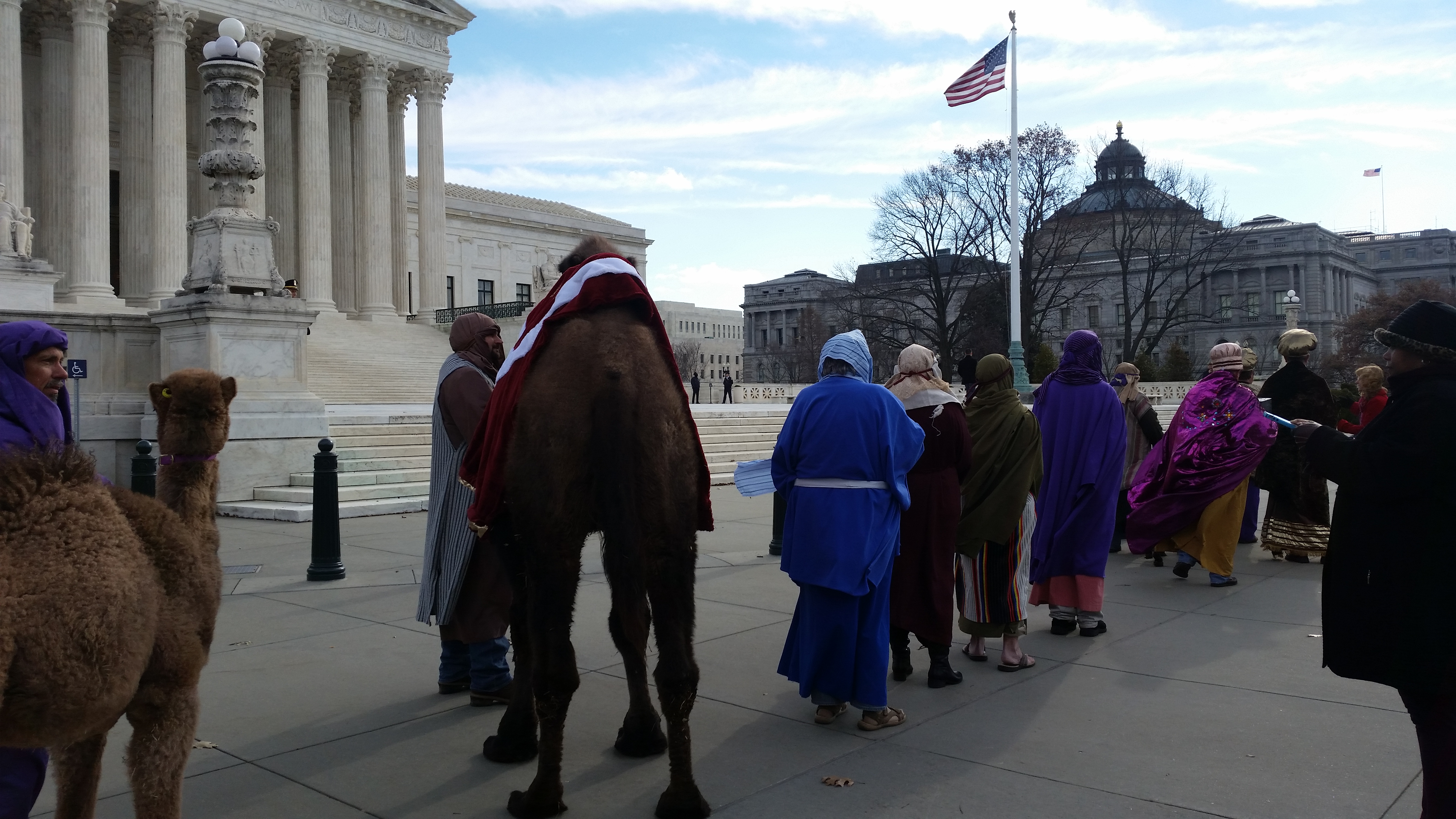 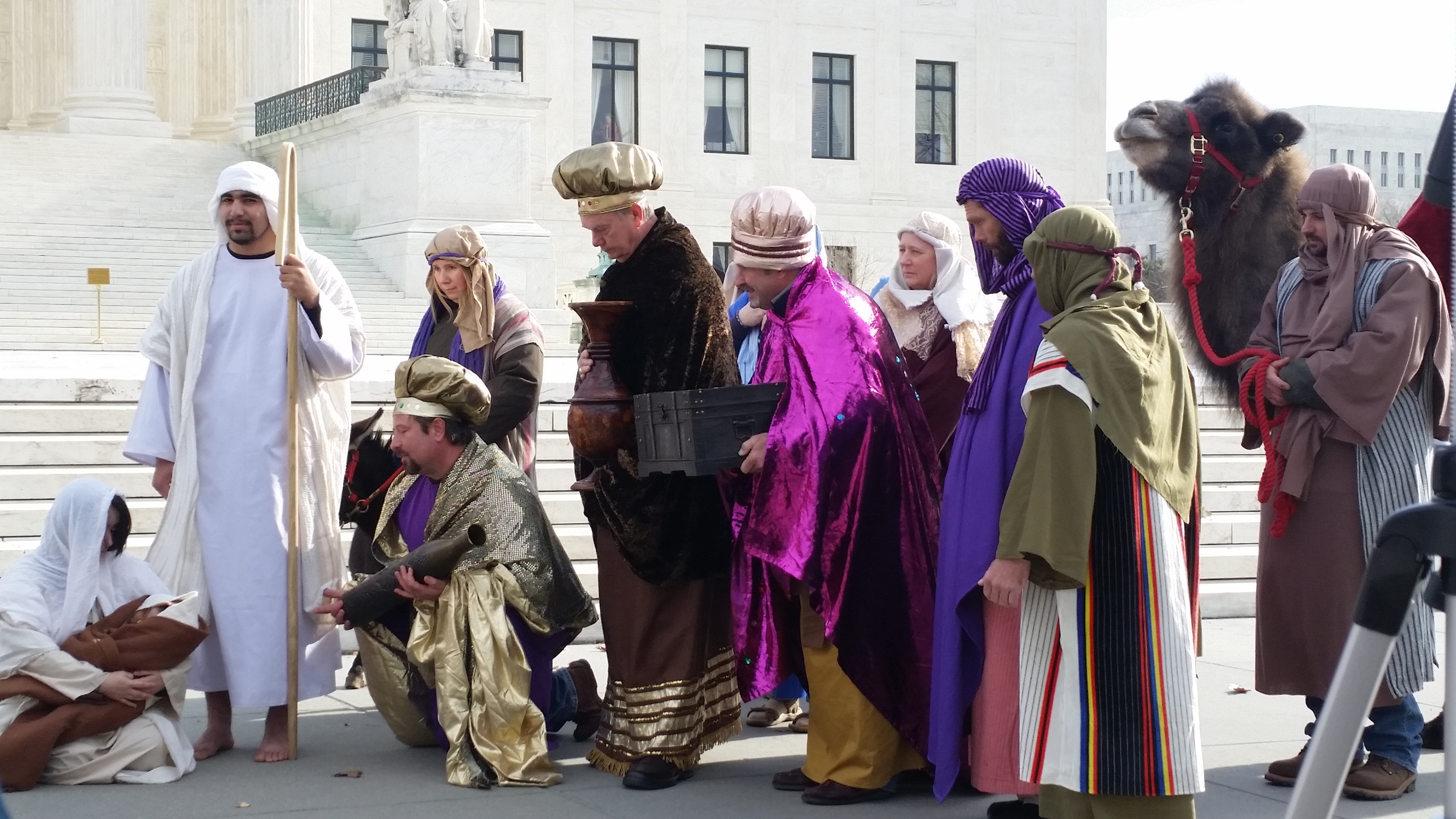 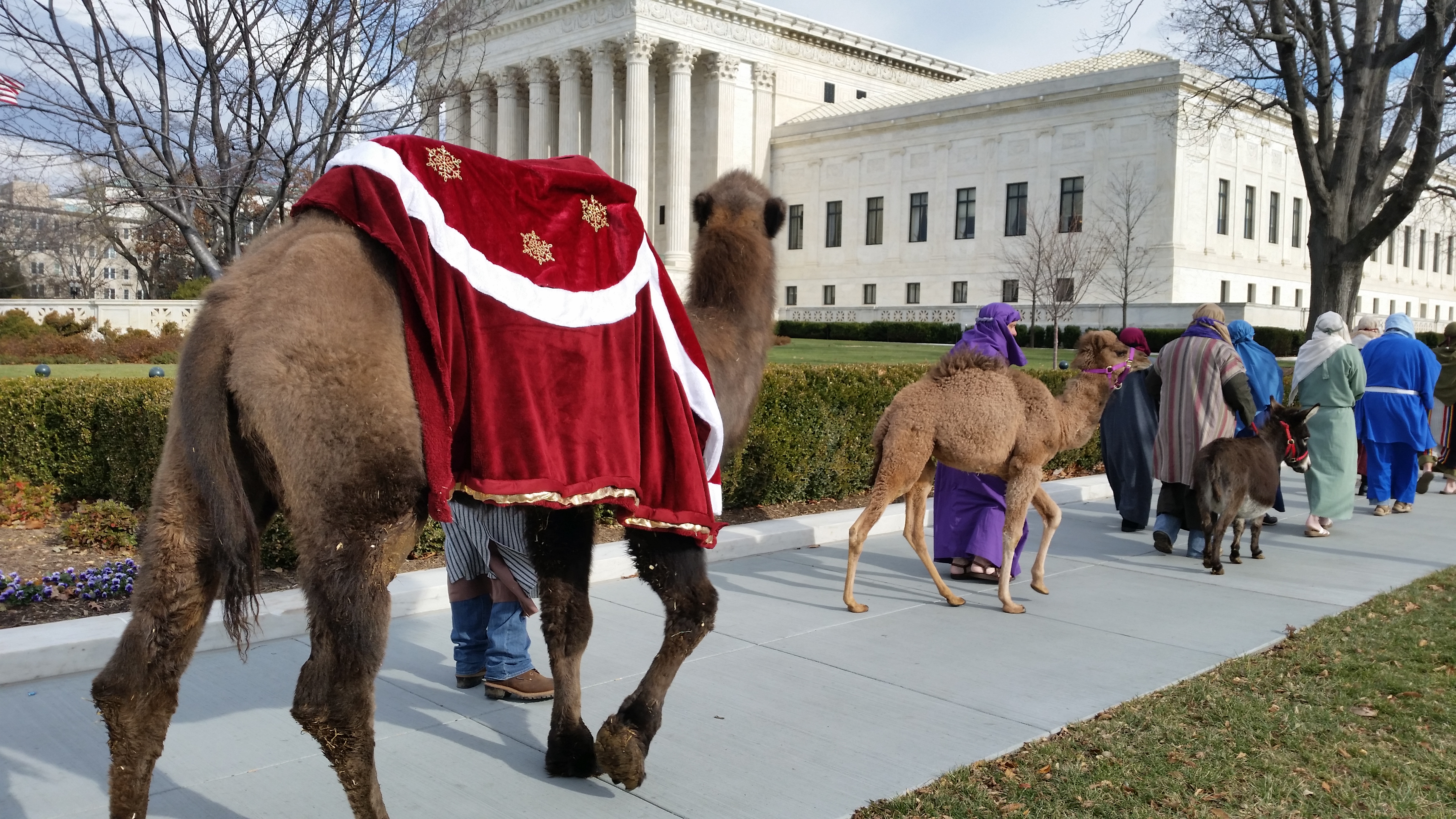