The LIBRE Initiative has recently emerged as one of the conservative movement’s most effective, influential organizations promoting conservative values and policy positions among U.S. Hispanics. As a result, unsurprisingly, it has also become the object of fear and loathing among Left-aligned Hispanic operatives and organizations.

For example, last month leftist labor icon Dolores Huerta wrote a hyper-partisan hit piece against LIBRE, in which she accuses the organization of “promoting conservative ideals that offend our community.”

Hypocritically, the LIBRE critics also bemoan the previous ties of a number of LIBRE staff members to Republican political leaders, as if Huerta, Espuelas and their ilk were not clearly aligned to a thoroughly partisan Democrat trajectory and agenda of their own.

What especially rankles Huerta and other liberals is that LIBRE is effectively tying its promotion of conservative principles and policy with providing a wide array of services in communities throughout the country, including tax preparation, small business seminars and GED classes. 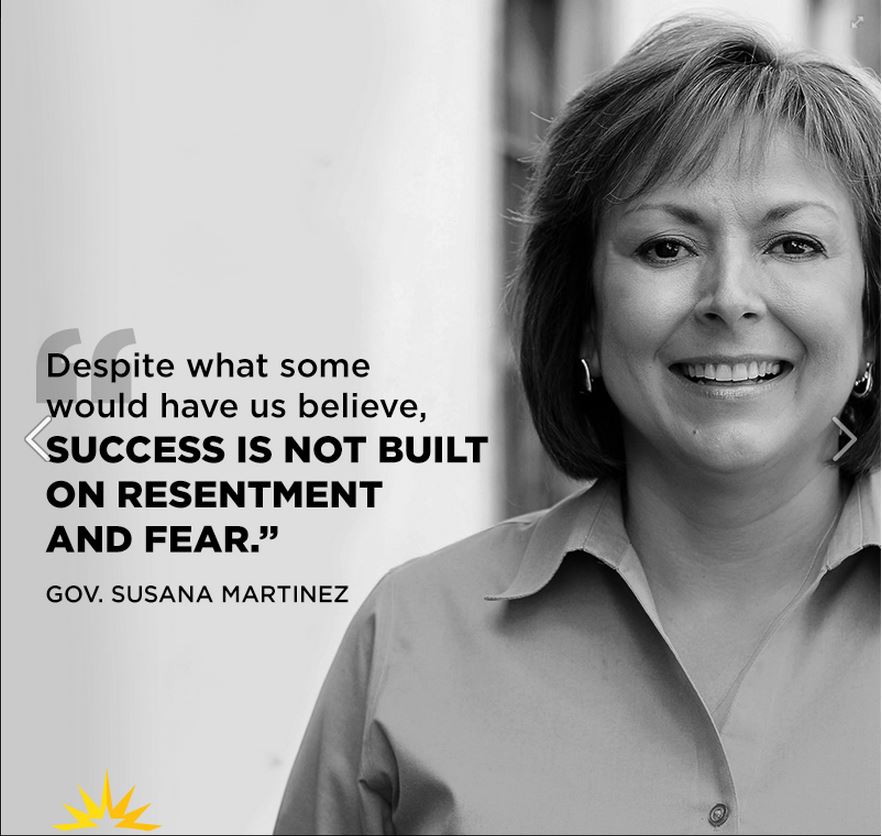 Latino operatives on the left, who for years have exercised almost exclusive dominance of organizations such as National Council of La Raza and LULAC, resent the competition. As LIBRE Executive Director Dan Garza told Buzzfeed, “very few people in the Latino community don’t kowtow to a liberal screed, that’s the resistance.”

At the moment, LIBRE and other conservative Latino groups appear to have real momentum on their side. Judging by the hyperbolic cries of their opponents on the left, they are making inroads. It is another sign that a national conservative rebound is indeed in the making.