Amazon Web Services filed a lawsuit on Jan. 12 that stated, “Compelling AWS to host content that plans, encourages, and incites violence would be unprecedented.” However, the platform has no problem hosting content on Amazon that says, “kill the rich” and glorifies the Columbine shooters.

After the Media Research Center released a study that found Amazon sold t-shirts with the logo, “Kill All Republicans,” 13 items that were mentioned in the story were quietly removed from the platform. But 191 products, including riot gear, anti-police merchandise, and guillotine keepsakes, remain. Furthermore, more digging reveals shirts made for women and children that glorify the Columbine school shooters. 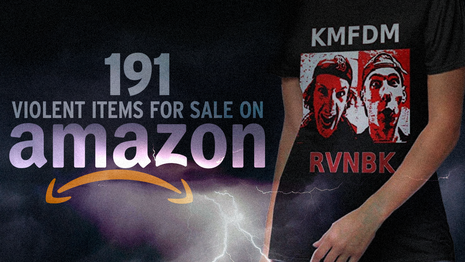 Amazon’s Offensive and Controversial Materials policy states that “Products that promote or glorify people that have been found guilty of violent or sexual crimes” are prohibited. However, a shirt that shows a cartoon-like version of the Columbine shooters, Eric Harris and Dylan Klebold, has been for sale since August, 2018, according to the product history. Another shirt with the same logo but for teen children is also for sale. On April 20, 1999, the two students opened fire on their school and killed 12 students and one teacher. A toxic online group known as “Columbiners” create fan fiction and merchandise surrounding the tragic event.

“Kill the Rich” t-shirts can also be found on Amazon. While socialists and members of Antifa prefer “Eat the Rich,” the darker version is readily available on the platform. Some variations of “Eat the Rich” include images of guillotines. 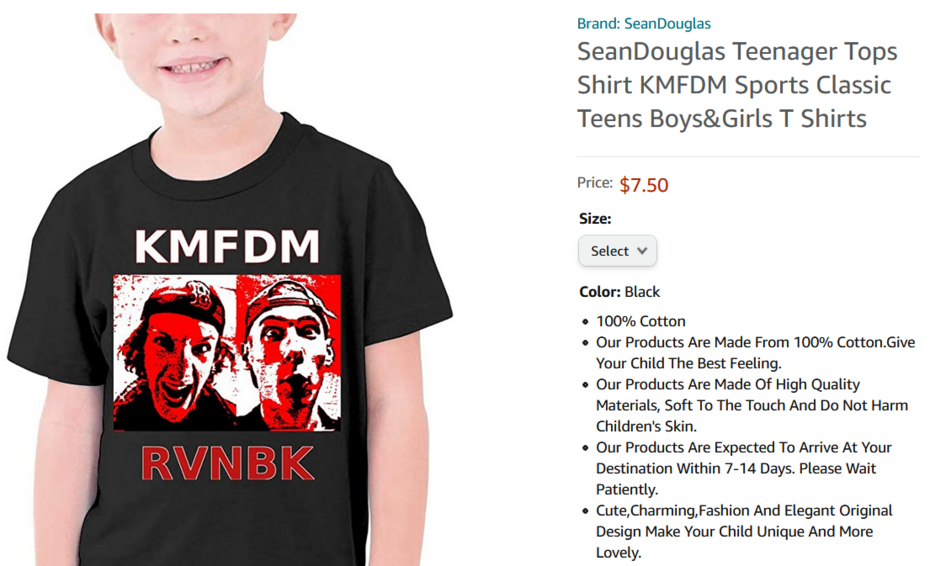 One hundred and twenty-six items are sold with the ACAB logo. Other anti-police merchandise includes this t-shirt that says, “I Hate Every Cop In This Town, A Good Cop is a Dead Cop.” The product description for this item reads, “Sure to be one of your favorites, our T-Shirt with special and modern perspective stylish design will catch people's attention when you walk down the road.”

The New York Times found some t-shirts memorializing the riot on Capitol Hill on Jan. 6 as well. Some of the images on the t-shirts included the Capitol Hill with the Confederate flag waving on the dome, with the words, “Battle for Capitol Hill Veteran” on the front. Yet Amazon still maintains that it was justified in taking down free speech platform Parler for what it considered to be violent content. 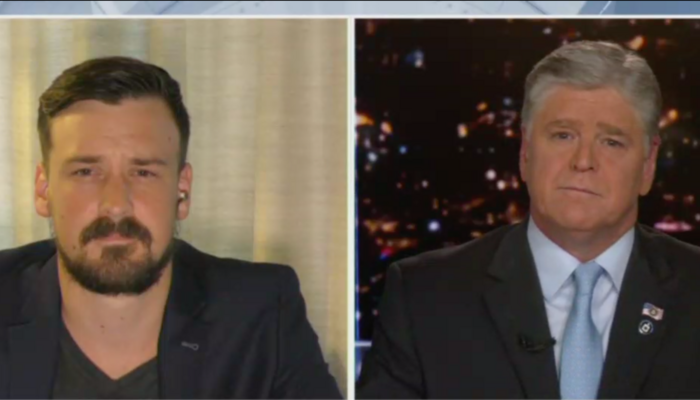 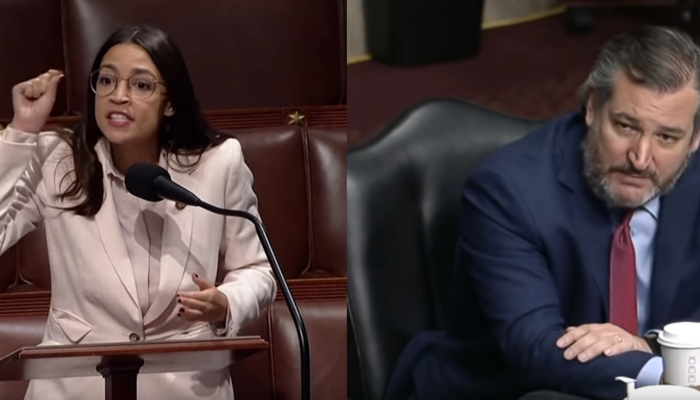 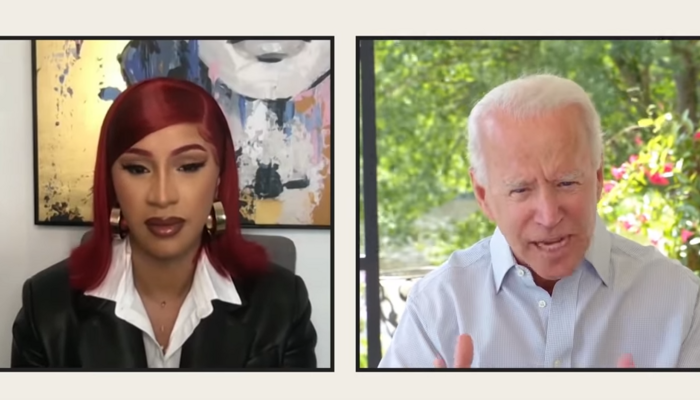 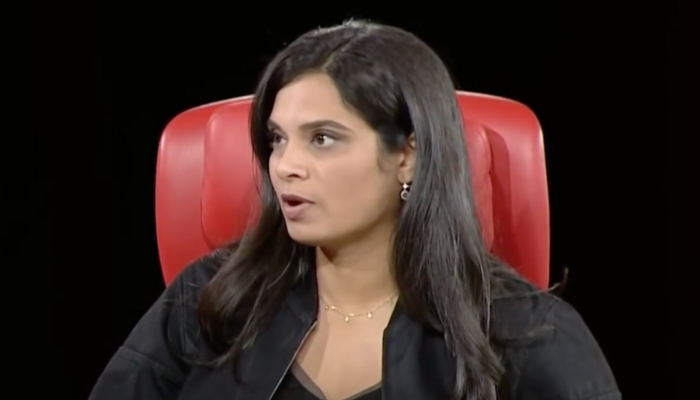 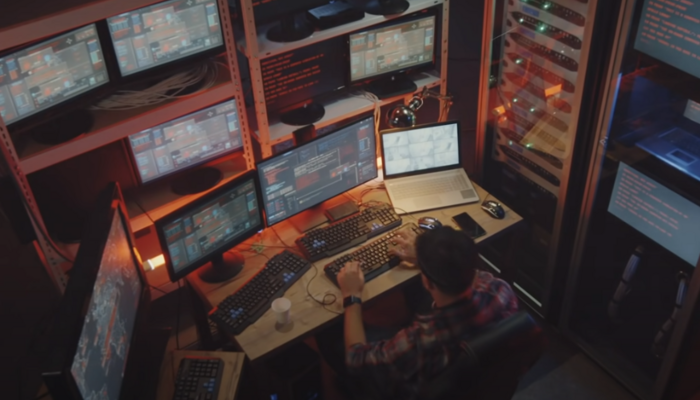 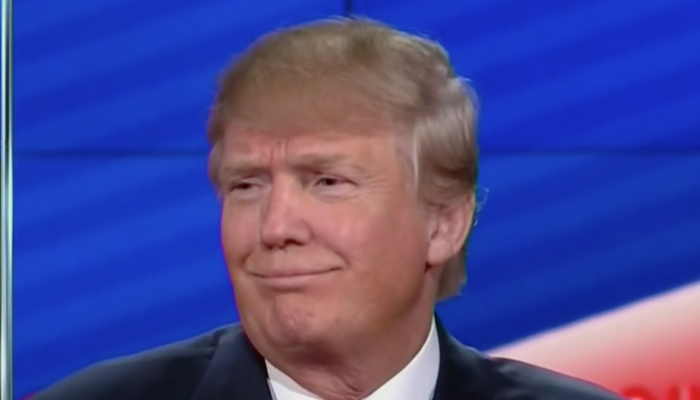 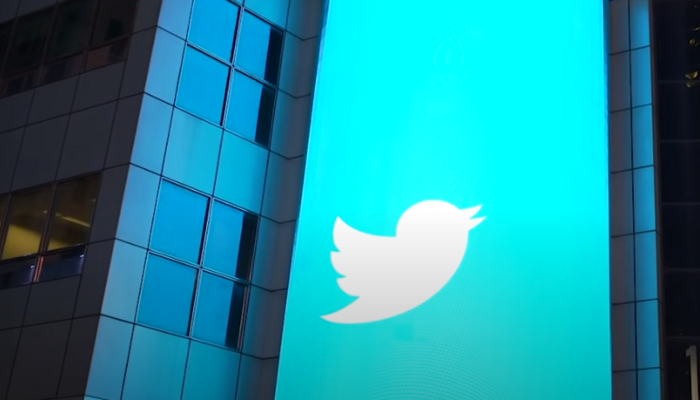