The founder of the liberal crowdsourced information platform Wikipedia, which received $2 million from liberal billionaire George Soros, is launching a social media site to rival Facebook and Twitter.

The site’s founder, Jimmy Wales, said in a tweet that WT:Social is a response to the “fake news and low quality content” that can be found on Facebook and Twitter. The site is described as a “radical collaborative social platform.” Given that Wikipedia describes sites such as The Daily Caller, Daily Mail, LifeSiteNews, and Breitbart as “[d]eprecated sources,” it is more than likely that WT:Social will do something similar. 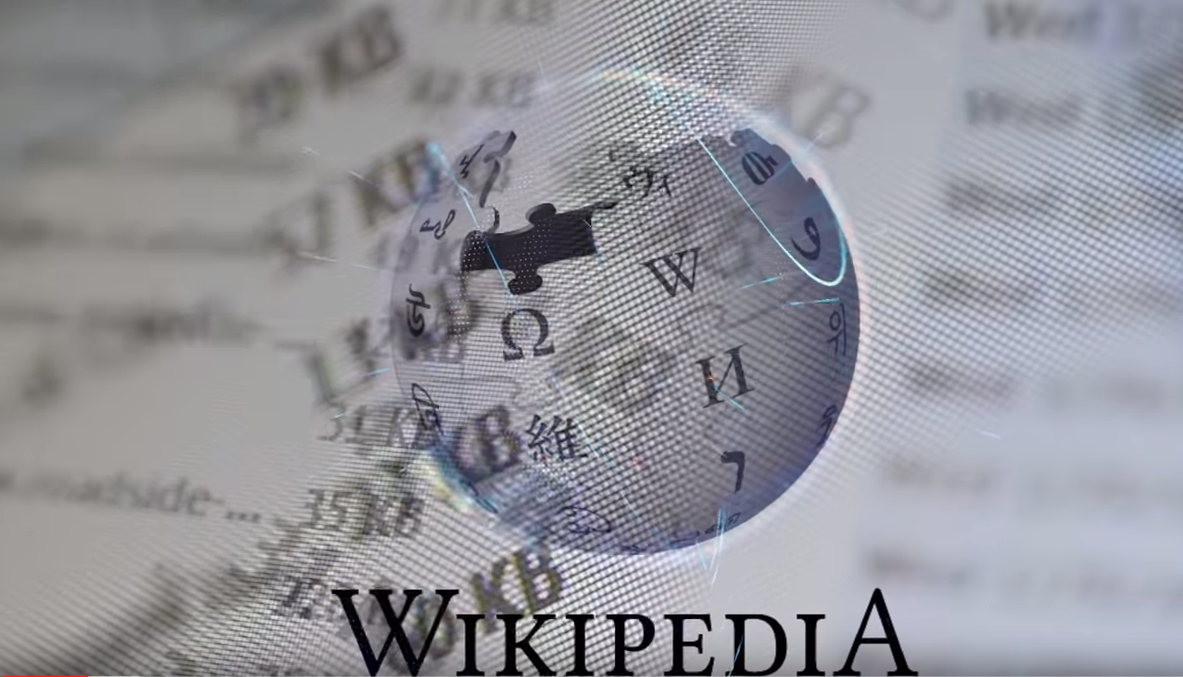 Wikipedia has also labelled BlazeMedia, Quillette, and The Western Journal as “generally unreliable.” Furthermore, The Washington Times, Washington Examiner, Townhall, New York Post, National Review, the Media Research Center, Independent Journal Review, Human Events, The Epoch Times, and the Cato Institute are marked as either “marginally reliable,” “biased or opinionated” “partisan sources,” or “no consensus.” In the case of the New York Post, “most editors prefer more reliable sources when available.” Strangely enough, even left-wing sites like The Daily Beast and Huffpost are marked as “no consensus” and “marginally reliable.” However, the Southern Poverty Law Center (SPLC) is considered “generally reliable.”

However, Wikipedia has a whole page that states “Wikipedia is not a reliable source.”

“As social networks have grown, they've also amplified the voices of bad actors across the globe,” reads the About Us section of WT:Social.

Wales told the Financial Times that all the content on his platform would be “editable.” He explained, “If you say something obnoxious, someone will just delete it.” This kind of self-policing approach is meant to be an answer to Facebook’s moderators, a model that Wales believed is not “scalable.”

On Twitter, Wales detailed the concept behind the social media site, saying, “Existing social networks work on a pure advertising business model. This drives them to addict you, to keep you on the site. Their incentives are in the direction of outrage, radical discourse, trolling - not your human flourishing.” His solution followed a pattern of socialism: “If only *some* people pay (maybe you! maybe not! pay if you want) then it can be free for everyone else.”

Ex-founder of Wikipedia Larry Sanger told the Media Research Center, “What the world really needs is a truly decentralized, open standards-driven social media network.” In a tweet thread, Sanger explained his idea further: “Basically, what needs to exist is a system that allows me to have a totally independent social media feed, and to subscribe to somebody else's totally independent feed, all from an app I control.”

But Wales seemed more interested in curbing the spread of fake news. On Twitter, he encouraged people to “[t]ry it out, if you’re a nice person.” Wales told the Financial Times that while the site has 50,000 users, it has had 200 donors. The Times made a point that Wales’ previous project, Wikitribune, “failed to attract a large audience” and many of the staff members had been laid off.

Currently there is a waiting list of roughly “14,000 people,” according to an email received upon signing up for WT:Social.