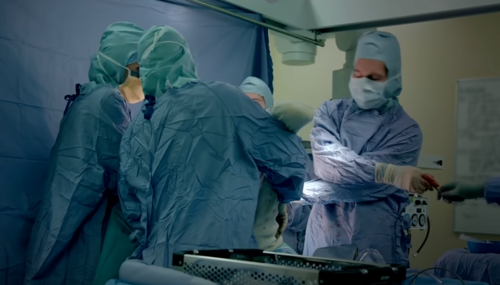 The Daily Mail caught the National Health Service red-handed removing the words “women” and “woman” from their page on menopause despite ministers promise to tone down woke language, as they reported June 28. 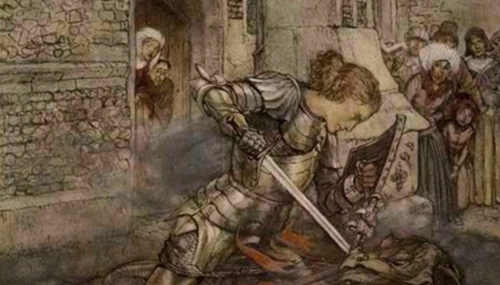 In the left’s worldwide crusade against all that is good and holy, their latest victim is none other than the legend of Saint George, the dragon slayer. The University of East Anglia’s (UEA) professors have issued trigger warnings regarding Saint George, as the… 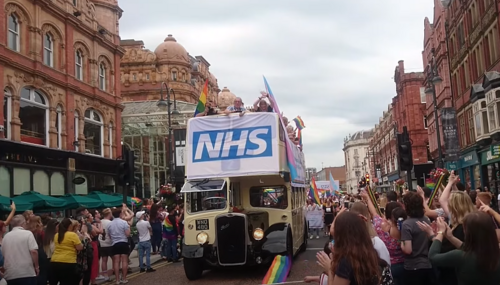 The National Health Service in the UK recently linked to a charity that advises trans “women” to take a dangerous drug to help them “breastfeed,” per the Daily Mail’s reporting on June 9. 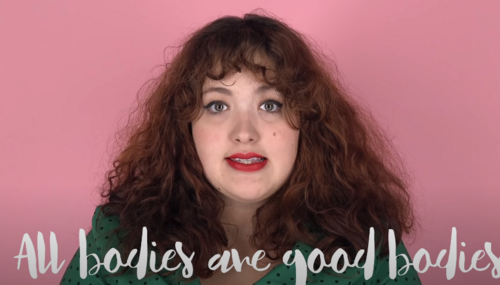 In case you hadn’t noticed, the lefty portfolio of woke issues includes lots of unhealthy behaviors and lifestyles. Why would the cause of the dangerously fat be excluded? It’s now virtuous to encourage people to simply accept being fat and unhealthy, despite the… 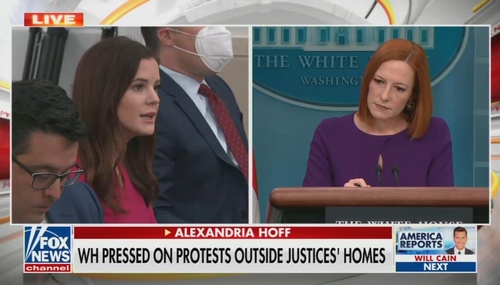 Filling in for Fox’s A-Team of Peter Doocy and Jacqui Heinrich, correspondent Alexandria Hoff joined The Psaki Show on Monday and Tuesday as Jen Psaki began her final week at the podium and Hoff made it count by joining other reporters in grilling her on the threats to Supreme Court justices due to the leaked draft opinion on abortion. 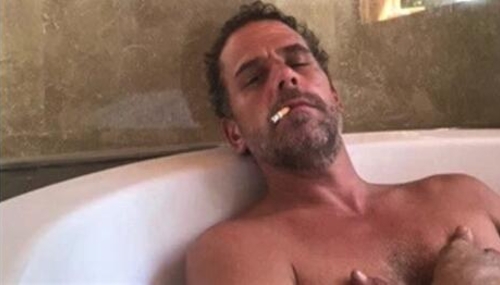 A bombshell report in the Daily Mail revealed that Joe Biden had agreed to pay his derelict son Hunter’s legal fees related to his business dealings with a Chinese government-controlled company. A stunning revelation that ties the President to his son’s rampant corruption. Despite this groundbreaking story, all three nightly newscasts decided to cover up for the Biden crime family and ignore… 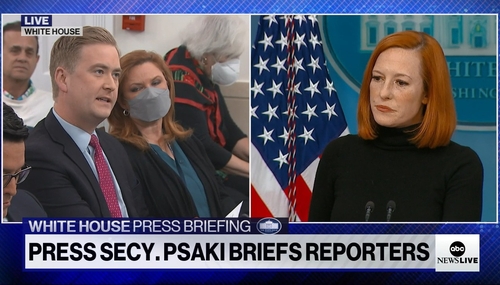 Another day, another wild episode of the final season of the Psaki Show. This time with a well-deserved grilling by Fox News White House correspondent Peter Doocy, and some rather bizarre questions from a couple of other reporters in the room. 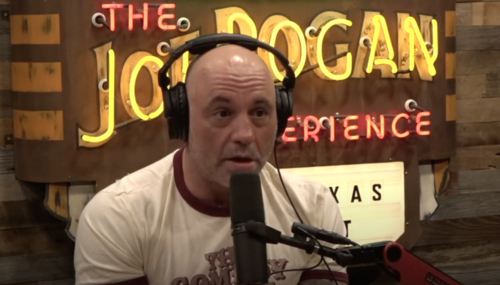 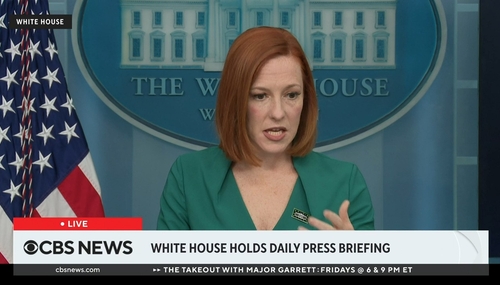 Psaki Ducks Questions on Hunter’s Laptop, Including Her Past Comments

After scores of COVID and Ukraine questions at Thursday’s White House press briefing, Real Clear Politics’s Philip Wegmann and Daily Mail’s Rob Crilly finally broke through with one question each about Hunter Biden in light of a New York Times report that all but admitted the New York Post was right in 2020 about his infamous laptop. Unfortunately, Press Secretary Jen Psaki wanted nothing to… 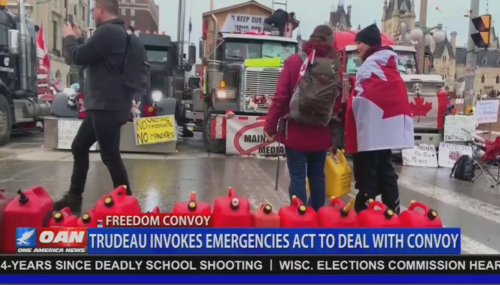 Hackers reportedly shut down fundraising site GiveSendGo temporarily after the Canadian Freedom Convoy raised millions of dollars on the platform. The site’s front page reportedly redirected to a mocking video from the movie Frozen 2 that accused the convoy of promoting “insurrection,” called GiveSendGo “a continuing threat to democracy” and supported the authoritarian Canadian… 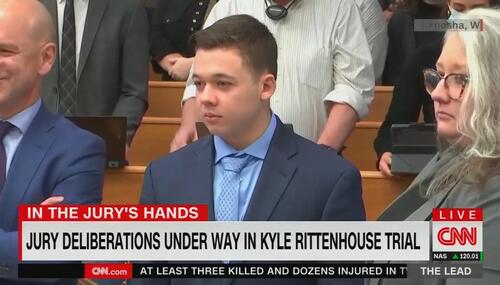 Talk about sage advice. In the U.K.-based Daily Mail on Tuesday, Nicholas Sandmann, the then-Covington Catholic High School student maligned and slandered by the liberal media for simply wearing a MAGA hat at the Lincoln Memorial in 2019 and attending the March for Life, spoke out about the liberal media’s treatment of Kenosha self-defender Kyle Rittenhouse and gave him some tips on…

The inflation crisis has gotten so bad that multiple liberal outlets are now admitting that it spells disaster for President Joe Biden’s economic agenda. CNBC published an eye-opening piece headlined, “Inflation has taken away all the wage gains for workers and then some.” The story analyzed that “[r]eal average hourly earnings when accounting for inflation, actually decreased 0.5% for…