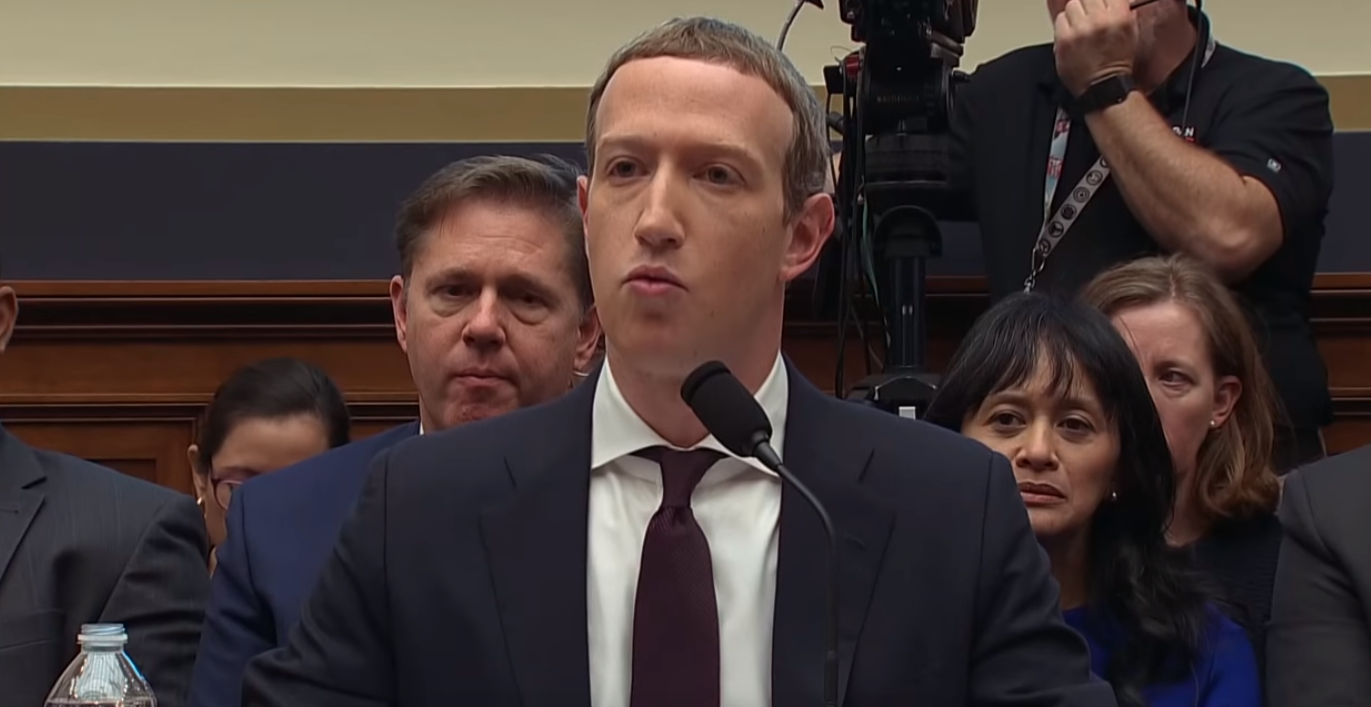 The media are opposed to anything that remotely resembles a neutral approach. So when Facebook decided to leave political ads from politicians untouched, the liberal news media declared war.

Head of Facebook News Campbell Brown wrote in an Oct. 30 Facebook post that she was “astonished at the reaction by other journalists to Facebook's decision not to police speech from political candidates.” At least 22 news outlets have expressed outrage at the change in policy, in keeping with the outrage several Democrat politicians have made public.

“I strongly believe it should be the role of the press to dissect the truth or lies found in political ads - not engineers at a tech company,” Brown said. News outlets and journalists at The New York Times, The Washington Post and other major organizations disagree. “[Y]ou already do have so much power,” wrote Times tech reporter Cecilia Kang to Facebook in a tweet. The Post ran a story that painted a Democrat dystopia: a 2020 campaign from President Trump that used “major social media platforms as disinformation machines.”

CNN chief Jeff Zucker, according to The Spokesman-Review, said, “Given what happened in 2016, maybe they should just sit it out and not take any political ads until they figure it out.” His outlet has been merciless. CNN broke the story about Adrian Hamptom, the man running for office to run fake ads on Facebook, and said, “While Facebook allows politicians to lie in ads, it does not allow PACs or other political groups to do so.”

Bloomberg’s Businessweek, in a tweet, described the “misleading, hurtful, and even damaging outcomes caused by political advertising” that Facebook was engaging in.

Pro-Bernie Sanders activists have begun testing the waters by running fake ads on the platform. As a man announced he was running for California governor in order to run fake ads on Facebook as a form of protest, he was almost immediately taken down from Facebook. He was joined by Business Insider, which purposefully ran “misleading politically themed ads” about guns and immigration to see how far the policy went.

Founder of the far-left site Popular Information Judd Legum wrote in a tweet on Oct. 29, “Facebook’s policy is all political candidates can lie in ads except if Facebook decides you aren’t a serious candidate in which case you can’t run false ads.”

USA Today ran an editorial that called Zuckerberg’s decision “a cop-out.” The piece smeared Facebook as a “metaphorical cephalopod nourishing itself at society’s expense.”

Brown stated in her Facebook post, “It has been a long held American ideal that we win the day with better arguments, not by silencing those we disagree with.” Journalism institute Poynter didn’t seem to think so: “it looks like the American people will face a 2020 presidential campaign plagued by a new type of disinformation: promoted by White House candidates using lots and lots of money.”

Poynter also created a list, with the help of the SPLC, that promoted an advertising blacklist for conservatives.

Tech magazines aren’t happy with Facebook’s policy either. Ars Technica called it “erring on the side of letting misinformation circulate far and wide.” TechCrunch said that tech platforms, including Facebook, should “stop selling” ads. The Verge accused Facebook of “profiting from misinformation.” Wired said the platform was “trying to keep demonstrable lies” to “protect[] President Donald Trump’s reelection campaign.”