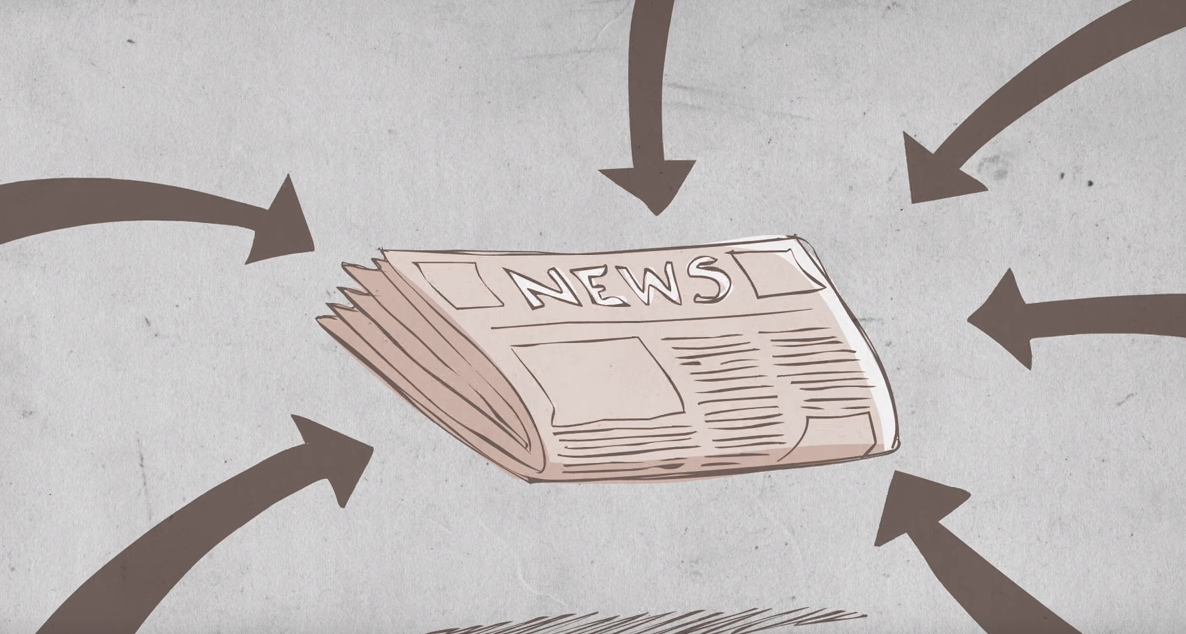 Left-wing academia attacks conservatives and conservative news for “fake news.” But their studies fall short of proving this theory.

A new study found that “fake news was most concentrated among conservative voters.” Yet it highlighted 11 sources as “fake news” or “questionable” that constitutes a large part of conservative media. The “research article,” “Fake news on Twitter during the 2016 presidential election,” was published in the academic journal Science on January 25.

The study marked sites such as The Daily Caller, The Daily Wire, Judicial Watch, and World Net Daily as “fake news.” In addition, Breitbart, the Daily Mail, LifeNews, LifeSiteNews, RedState, The New York Post, and the Federalist were marked as “questionable journalism.”

The Daily Wire was marked “Fake News” for claiming that scientist Bill Nye said that “Gender is determined by your chromosomes.” Snopes wrote that even though Nye did indeed say that, he didn’t mean that gender was determined by chromosomes. Overall, Ben Shapiro’s news site was described as fake for its “Moderate or occasional falsehoods to advance political agenda.”

World Net Daily was marked “Fake News” for writing that the Chobani CEO hired Muslim refugees. What was “fake” about that story wasn’t the actual story itself, since that came from a CNN Money op-ed, but rather a satirical response published on WND.com. The site was given the overall ratings of “Major or frequent falsehoods that are in line with the site’s political agenda,” and “Conspiratorial: explanations of events that involves unwarranted suspicion of government cover ups or supernatural agents.”

The Federalist was marked “questionable” for its articles arguing that conservatives were censored on Twitter and Facebook. It was given the ratings of “Mild or rare inaccuracies to advance political agenda” and “Unsubstantiated claims: the articles claims lack scientific evidence or references.”

LifeSiteNews was marked “questionable” for running a story that interviewed a former ACLU director who had resigned because an encounter with a transgender person in a bathroom made her uncomfortable. Snopes wrote that “it was undetermined whether that encounter had happened.”

Judicial Watch was marked “Fake News” with a Snopes article linked to it that didn’t even mention the site. Another link was found to no longer be active. It was given the rating of “major or frequent falsehoods that are in line with the site’s political agenda.”

Sites like Buzzfeed, which is currently getting slammed for publishing multiple fake stories, were marked as green, or safe. The study also mentioned that the researchers used Buzzfeed’s list of fake news sites as a starting point for their own categorization.

The media only noted one element of this story: blaming conservatives for sharing the most fake news. David Lazer, a contributor to the study, told  The Washington Post, “If you just cap the number of URLs that you share to 20, it would substantially impact fake news sharing.”