More than a year after Google canceled the Parler app, the tech giant quietly let Parler back onto its Google Play Store. 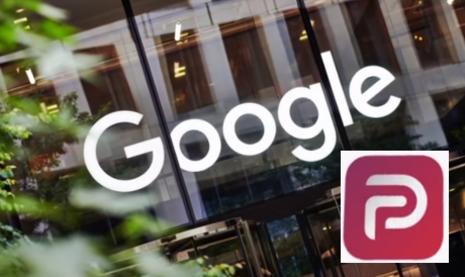 Bloomberg reported that Parler agreed to moderate its content “more aggressively” as a condition for its return. Google reportedly said that Parler must “implement robust moderation practices that prohibit objectionable content.” It is unclear if the new content moderation standards could result in an increase of censorship on the platform.

Parler CEO George Farmer blasted Big Tech in 2021 for banning former President Donald Trump from its platforms while allowing dictators like Iran’s Ayatollah Khamenei and actual dictatorships like the Taliban and the Chinese Communist Party to maintain accounts.

The app is, as of the publishing of this piece, available on the Apple App Store and via Internet browser. However, on the Google Play Store, you can only “Pre-register” at this time.

MRC Free Speech America also reached out to Google for comment on its recent restoration of Parler, but did not receive a response before publication of this piece.

Conservatives are under attack. Contact your representatives and demand that Big Tech be held to account to mirror the First Amendment and provide transparency and an equal footing for conservatives. If you have been censored, contact us at the Media Research Center contact form, and help us hold Big Tech accountable.