Collusion between government and Big Tech goes deeper than Joe Biden’s incompetence. The FBI reportedly responded to the revelation it pressured Facebook to censor during the 2020 election by saying that the agency “routinely” works with social media companies to target “potential threat information.” 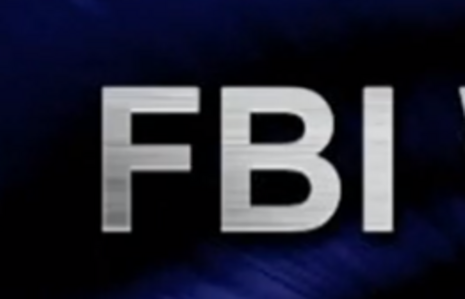 The FBI “cannot ask, or direct, companies to take action on information received,” but does coordinate with “social media providers” to moderate content, according to an Aug. 26 FBI statement reported by Reclaim The Net.

This revelation comes after multiple efforts by various arms of the Biden administration to increase censorship leading up to the 2022 midterms.

The FBI claimed, according to Reclaim The Net, it “routinely notifies U.S. private sector entities, including social media providers, of potential threat information, so that they can decide how to better defend against threats.”

How many companies is the federal government working with to censor free speech?

The FBI also asserted it “has provided companies with foreign threat indicators to help them protect their platforms and customers from abuse by foreign malign influence actors,” Reclaim The Net wrote.

It’s hard to believe that the FBI is seriously addressing “foreign threat indicators” after 51 former intelligence officials wrote a letter in the lead-up to the 2020 presidential election dismissing the now verified Hunter Biden laptop scandal as Russian disinformation.

The White House  launched a “task force”  in June to target alleged “disinformation.” Missouri and Louisiana filed a lawsuit against the Biden administration in May for colluding with Big Tech to censor online.

“I mean, basically the background here is the FBI, I think, basically came to us, some folks on our team, and was like, ‘Hey, um, just so you know, like, you should be on high alert,’” Zuckerberg said. “‘There was—we thought that there was a lot of Russian propaganda in the 2016 election. We have it on notice that, basically, there’s about to be some kind of dump of, of—um, uh—that’s similar to that. So just be vigilant.’”

Meta (Facebook) also claimed in a statement that the FBI did not specifically tell the company to censor the Hunter Biden scandal, according to Reclaim The Net. “The FBI shared general warnings about foreign interference—nothing specific about Hunter Biden,” the statement said, according to Reclaim The Net. During his interview with Rogan, Zuckerberg answered evasively when Rogan asked if the FBI had told Facebook specifically to censor the Hunter Biden laptop story.