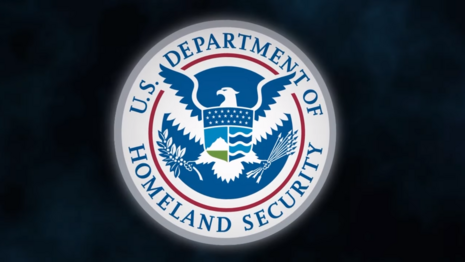 Kristie Canegallo, formerly Google’s vice president of trust and safety, is now chief of staff at the DHS. Canegallo has a history of targeting so-called “hate speech” and supporting extensive censorship campaigns. Back in 2019, Canegallo discussed her and Google’s work regarding alleged “hate speech,” touting the European Commission’s “Code of Conduct on countering illegal hate speech online.”

The code of conduct made news back in 2005 for trying to end discussion of “Islamic terrorism” online. Google-owned YouTube had “removed over 7 million videos that broke its rules and blocked 224 million comments,” Canegallo further boasted. “Across other products like Drive, Photos and Blogger, in the past year, we [Google] took down over 38,000 pieces of hate speech.”

Canegallo has held other political positions in the past. Under former President Barack Obama, Canegallo was the assistant to the president and deputy chief of staff for implementation starting in 2014, and special assistant to the president and advisor to the chief of staff prior to that. Canegallo also served in the Pentagon and on the National Security Council during the George W. Bush and Obama administrations, according to Politico.

Canegallo has also engaged in election-related censorship for Google. She laid out a plan leading up to the 2020 U.S. election that included the “disrupt[ion]” of what Google considered “disinformation campaigns.” Canegallo wrote that Google worked with government agencies, including the FBI’s Foreign Influence Task Force.

Big Tech censorship can have major real-world impacts. A Media Research Center poll, conducted by McLaughlin & Associates, found in November 2020 that had Big Tech platforms not censored information linking Biden to corrupt financial dealings with China through his son Hunter, former President Donald Trump would have received more votes than Biden. Research psychologist Dr. Robert Epstein warned in 2020 that he had evidence Google was using the power of its search engine to focus its “vote shifting power” on flipping the senate to Democratic Party control. Free speech advocates should take heed that such a pro-censorship individual as Canegallo is preparing to help lead a powerful government agency.