Google offered to allow ads from rival companies to settle an antitrust investigation. 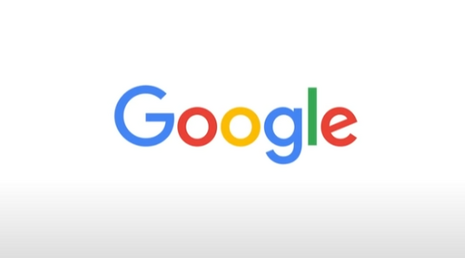 CNBC reported that the company hoped this action would avoid a fine from a European Union antitrust investigation:

The European Commission opened a probe last year to examine whether the world’s largest provider of search and video was giving itself an unfair advantage in digital advertising by restricting rivals’ and advertisers’ access to user data.

The CNBC report added that the company earned $147 billion in revenue from online ads last year—approximately 16% of the company’s revenue.

Similarly, Reuters reported that Amazon offered to share data with sellers and boost rival products on the platform in an effort to avoid fines.

The settlement offers come as Google and Apple face new antitrust investigations in the U.K.

The Wall Street Journal reported that the U.K.’s competition regulator investigated the market power the companies have.